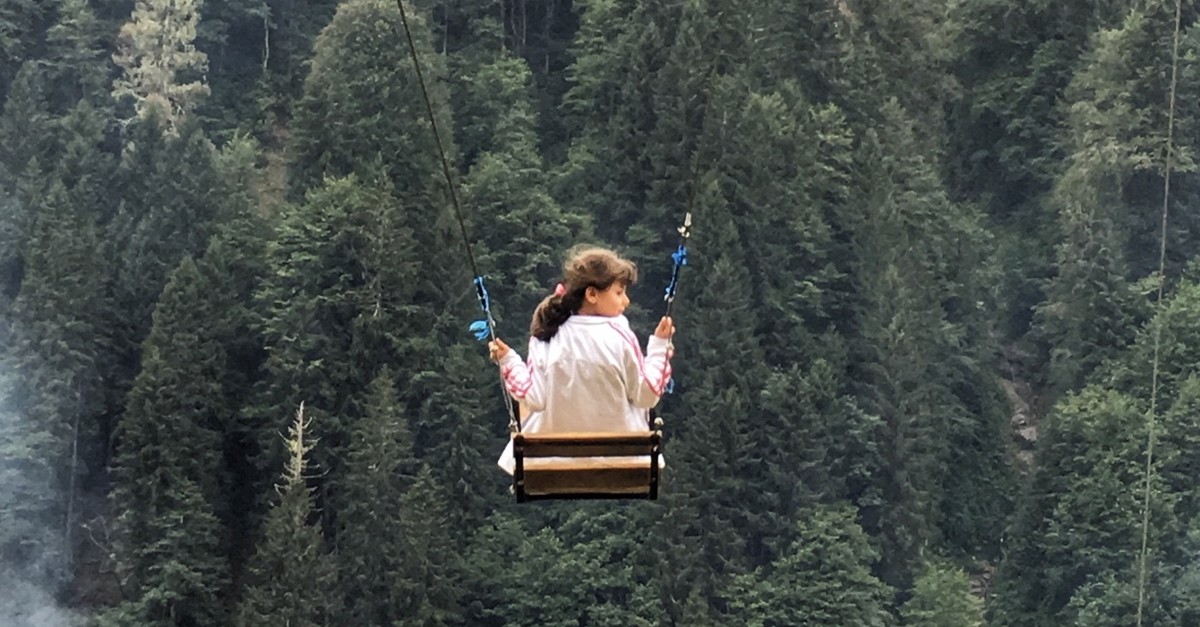 The effects of global climate change have begun to have an impact on Turkey's Black Sea Region.

Director of Meteorology in Trabzon, Abdullah Ceylan, said due to heavy rainfall in the region, the soil has absorbed all the water it can and further rainfall can cause a landslide.

"According to the scientific research done in the last couple of years, the eastern Black Sea is getting warmer than the western Black Sea as a result of global climate change. This has caused more rainfall and floods, damaging lives and property," said Bektaş.