World hunger: 14% of food lost before it hits markets 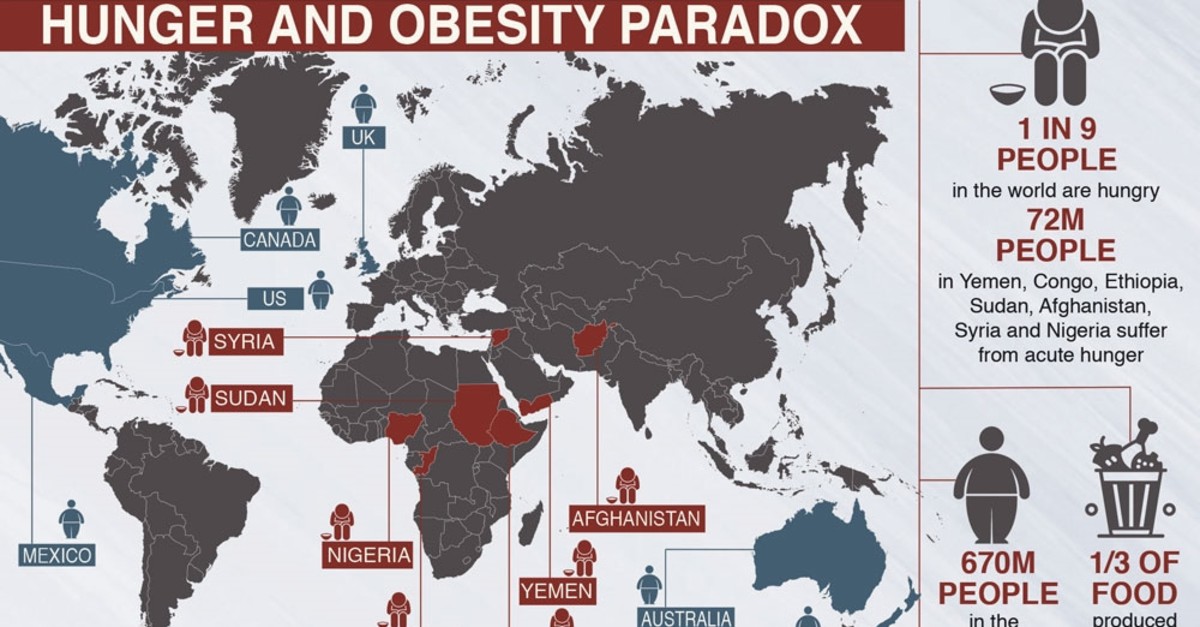 About 14% of the food produced in the world gets lost before the retail level, the United Nations' Food and Agriculture Organization (FAO) said in a Monday report.

"I frequently wonder how we can allow food to be thrown away when more than 820 million people in the world continue to go hungry every day," FAO Director-General Qu Dongyu wrote in the report. FAO makes a distinction between food "loss," measuring what is lost after harvesting or during transportation, and food "waste," referring to what goes off in supermarkets or is thrown away by consumers.

In 2011, the FAO suggested that around a third of the world's food was lost or wasted every year, but its latest report says that this was a "very rough" estimate.

The Rome-based agency said it would release an estimate on food "waste," completing Monday's data on food "loss," at a later stage. It also warned that tackling the problem was very difficult.

"While the reduction of food loss and waste appears as a clear and desirable objective, the actual implementation is not simple and its complete elimination may not be realistic," the report said.

For example, plastic packaging helps keep food fresh for longer, but the use of plastic is coming under scrutiny due to pollution from plastic waste.

"Sometimes it can make sense [on an ecological level] to use plastic but it always depends on the situation," FAO expert Andrea Cattaneo told DPA. "It's a balancing act," he added.