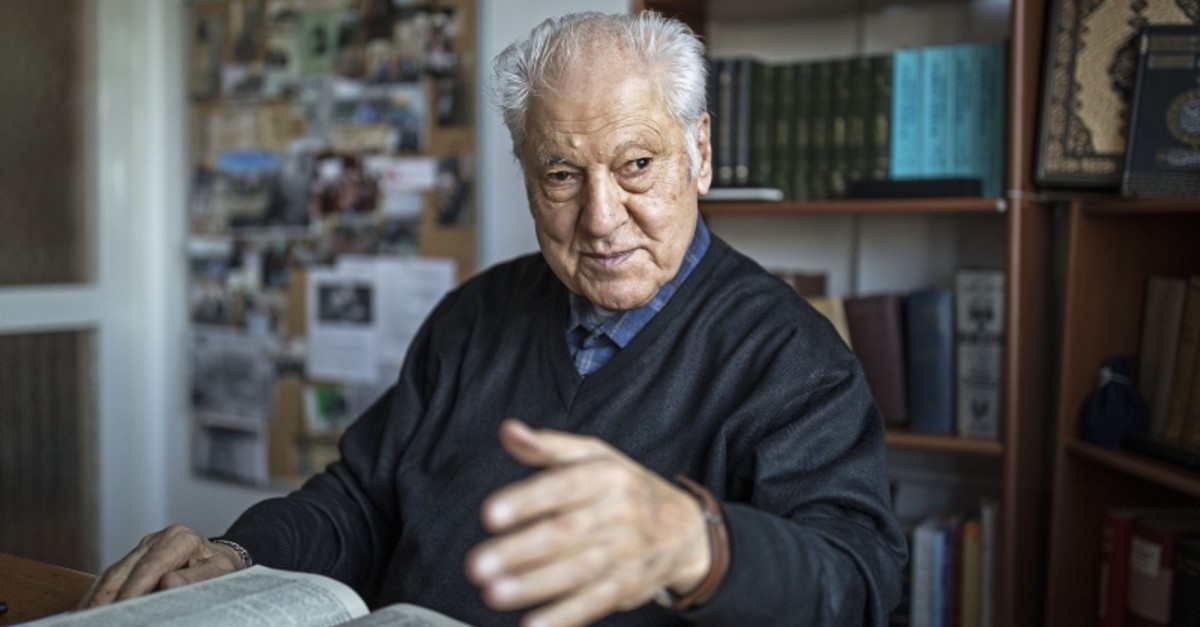 Nuri Pakdil, a renowned Turkish intellectual and author, died Friday at the age of 85 in the capital Ankara.

Pakdil had been receiving treatment in the Ankara City Hospital due to an infection in his upper respiratory tract.

He was born in eastern Turkish province of Kahramanmaraş in 1934.

Pakdil founded Edebiyat Dergisi (Journal of Literature) in 1969 and in 1972 established a publishing house, that significantly contributed to Turkish literature. He wrote over 40 books throughout his career.

A gifted poet as well, Pakdil was granted dozens of awards by literary communities throughout his life.

In 2013, he was honored with Culture and Arts Grand Award, which was then bestowed by Turkey's Culture and Tourism Ministry and now by the Turkish Presidency.

Pakdil always defined himself as an Islamist and revolutionist. His motto was "I stand by the religion that stands by labor and freedom."