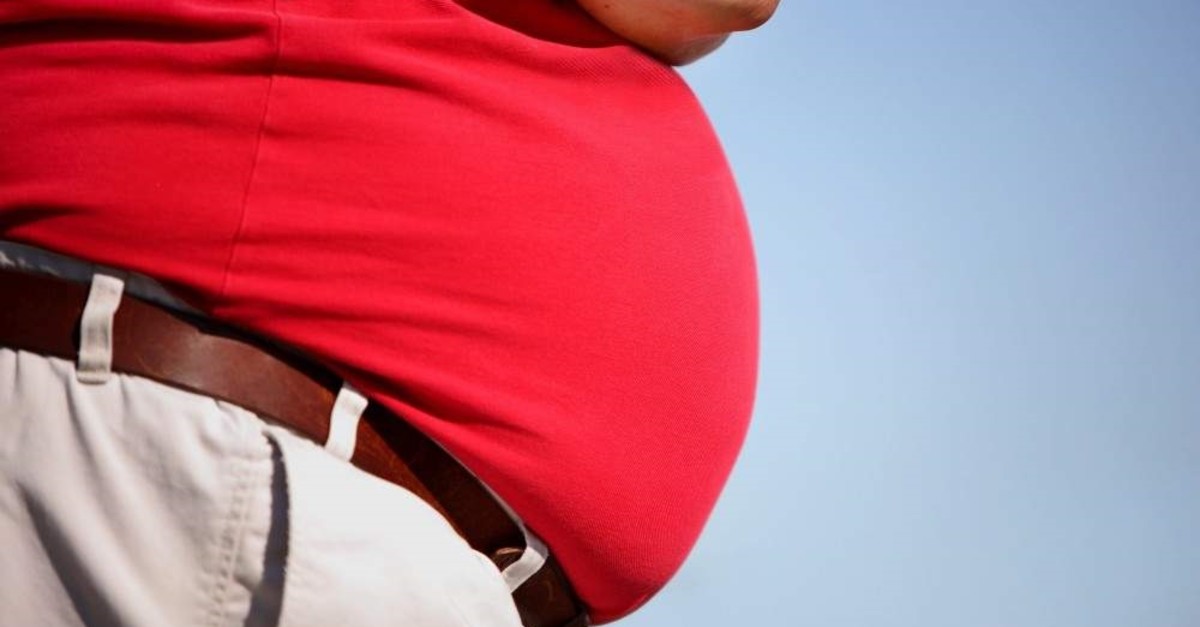 Obesity is a growing problem among OECD countries, according to a recent report. (FILE PHOTO)
by Daily Sabah Oct 20, 2019 5:38 pm

Obese people spend two and a half times more money on their health compared to people of normal weight, according to a recent report published by the Organization for Economic Co-operation and Development (OECD).
The report titled, “The Heavy Burden of Obesity – The Economics of Prevention,” analyzed obesity patients in 52 countries.
Accordingly, more than 50% of the population is currently overweight in 34 out of 36 OECD countries, and almost one in four people are obese.
OECD countries already spend 8.4% of their total health budget on treating obesity-related diseases: a total of $311 billion, or $209 per capita, per year.
The report pointed out that 12% of the health costs in Turkey are going to obesity-related illnesses, which correspond to $99 per capita annually. It also claimed that Turkey will be among the countries where people spend more money on health due to obesity related illness by 2050.
Last Update: Dec 20, 2019 1:08 am
RELATED TOPICS