Istanbul entrepreneurs getting back on their feet with a little push 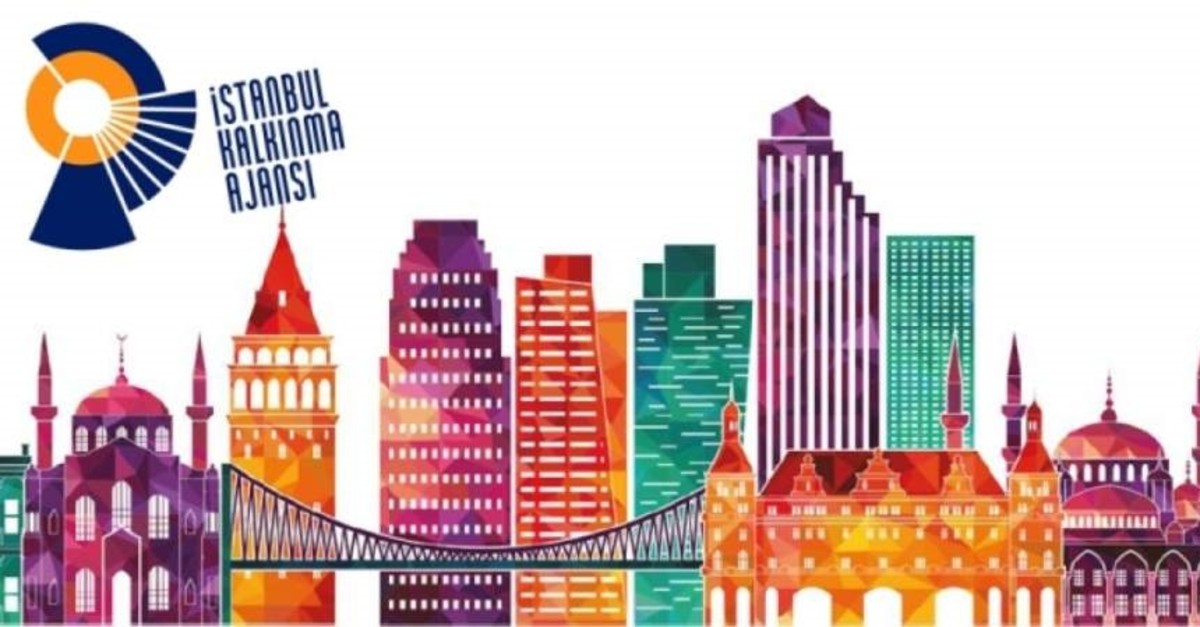 Everybody has ideas, but to become an entrepreneur you need a little help from those who can back your business model; this is what development agencies are for

If you want to compete in the new world economy, you need to increase the value and yield of small enterprises. To do so, it is important we correctly identify the financial and technical needs of startups, ensure universities operate as entrepreneurs, bring together major brands and startups, and unleash the potential of technoparks.

So, who “pinpoints” the value in the entrepreneurial ecosystem?

This task falls on the Development Agencies of the Industry and Technology Ministry. Unlike other public institutions that support entrepreneurs in Turkey, the Istanbul Development Agency (İSTKA), which has a budget of around $350 billion, carries the heaviest burden among the agencies that fill strategic gaps over time and prioritize innovative projects. İSTKA has met the micro needs of high-tech startups, with a quick response capability, for over nine years. In doing so, it acts as a driving force, especially for scale-ups.

In the new entrepreneurial ecosystem, led by technology and sociological developments, we can say iSTKA constitutes the angel investment-incubation-acceleration pillar of the public sector.

İSTKA is also trying to transform Istanbul into an attractive destination for international startups and investors. iSTKA deputy secretary-general, Fatih Pişkin explained the role of the agency and how it has transformed in recent years to increase efficiency.

"The issue of entrepreneurship was a little more horizontal for us between 2010 and 2016. We supported entrepreneurship within innovation programs and creative industries. We even backed the projects to develop the entrepreneurial spirit and culture of women and children,” Pişkin noted.
“In 2016, we received feedback to let entrepreneurship be a vertical program and support entrepreneurship with various elements. In the 2016 Entrepreneurship Program, we supported projects to increase the capacities of technology-based, innovative entrepreneurship as well as women, social and children's entrepreneurship."
"Eventually, the institutions that benefited from our projects and actively operated in this ecosystem gave feedback. They said, 'You have been supporting the infrastructure since 2010. No matter which university you go to, you have established either an incubation center or an accelerator program. It is too much. You leave this area.' They told us which areas had a gap or need. One of them is the acceleration of scale-ups.”

Pişkin recalled that young scale-up startups that can compete internationally need to master many issues to determine their direction. “We are now trying to support entrepreneurs, who have established their company, started to make out an invoice but need to scale, grow and do not know how to do so. Young people know what they do. However, production, marketing, sales and establishing a company are the accounts of the business,” he added.

“It is unfair to expect everything from them. In our system, independent evaluators handle the applications. We assign a monitoring expert and a financial expert to support each project. The monitoring expert observes whether the activities are performed as promised and whether there is a delay. It does not end after we close the project under our legislation. We must follow the project for three years. Then we do impact analysis. To date, we have conducted the impact analysis for eight financial support programs,” he said.
“We presented our findings to our management board and said, 'Unfortunately, the support we provide to businesses does not create the desired effect. There are nearly 800,000 small and medium-sized enterprises (SMEs) in Istanbul. The number of SMEs that we will reach with a program is 15-20. What they do is purchase a couple of machines, which has no contribution to the region.' They were convinced. After that, we have supported the mechanisms and structures that will support the startups.”

What does Istanbul need in the venture-startup-technology triangle? Pişkin and his team have become well acquainted with Istanbul's startup ecosystem over the last six years where technology has progressed rapidly. That is why we should listen to Pişkin's words. “As far as we can observe, to develop the startup ecosystem, major companies or large public companies in the center should direct their needs to these startups instead of conducting R&D projects and design within their own body. For example, Istanbul Metropolitan Municipality has tremendous data, in traffic and health sectors,” Pişkin stressed.
“For example, if you have a traffic problem, there is a company called BELBİM. These data should be opened to startups working in the automotive and mobility sectors. They do not want to share data and institutions have their own egos. They want to do it on their own. We want to open cooperation channels. They can solve many needs, such as communication and information technologies, with startups. Without such developments, we will no longer be able to carry the startup ecosystem in the future. We provide support and give incentives to technoparks as the state, but there should be major corporations in the center.”