WHO report urges leaders to tackle causes of urban deaths 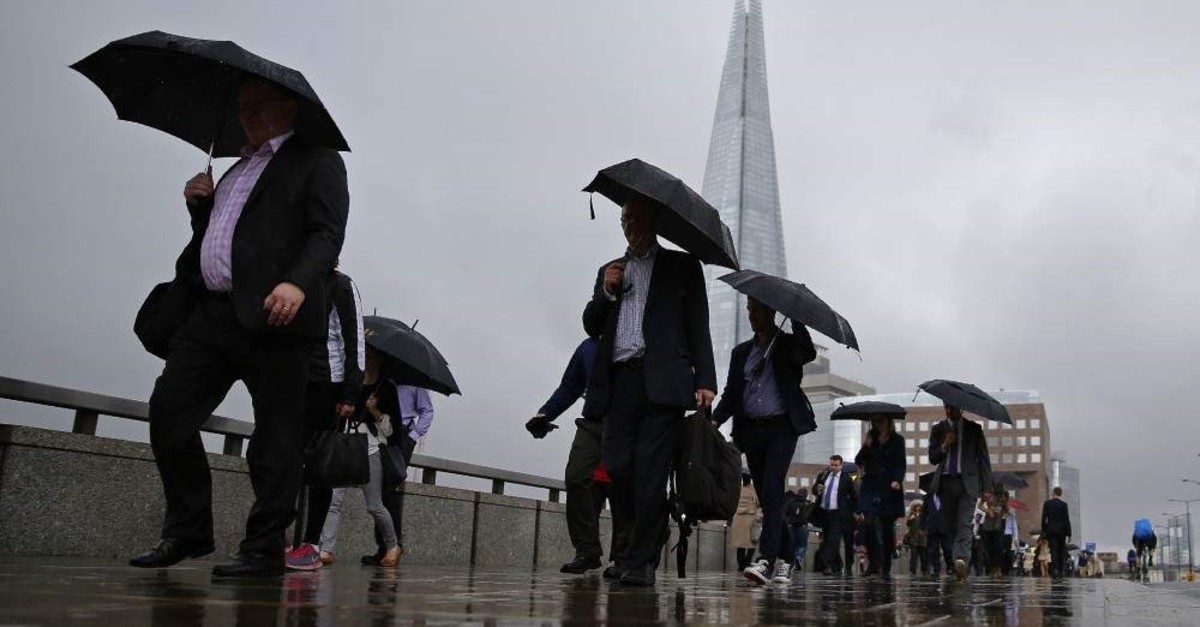 People walk on the London Bridge in London, one of the most populated capitals in the world. AFP
by Nov 03, 2019 5:04 pm

The World Health Organization (WHO) on Thursday published a 10-point plan to prevent deaths in cities, where two-thirds of the world's population are expected to live by 2050.

The U.N. agency recommended ways for policymakers to tackle two of the biggest threats to urban health: non-communicable diseases such as heart disease, stroke, cancer and diabetes, and road accidents, which collectively kill more than 42 million people a year.

"Over half the world's people live in cities, and the numbers are rising," WHO Director-General Tedros Adhanom Ghebreyesus said in a statement. "For cities to thrive, everyone needs access to services that will improve their health – public transport, safe, clean and attractive outdoor spaces, healthy food, and, of course, affordable health services."

The report highlighted key areas where city leaders can improve road safety and halt the causes of disease, including tobacco use, air pollution, poor diets and lack of exercise. The suggestions were inspired by successful policies in cities around the world, such as smoke-free measures in Bogor, Indonesia, road safety initiatives in Accra, Ghana, and New York City's efforts to create walkable streets for seniors.

"By replicating the most effective measures on a global scale, we can save millions of lives," said former New York City Mayor and WHO ambassador Michael Bloomberg, who backed the report.