Put down that phone! A new device invented to fight internet addiction 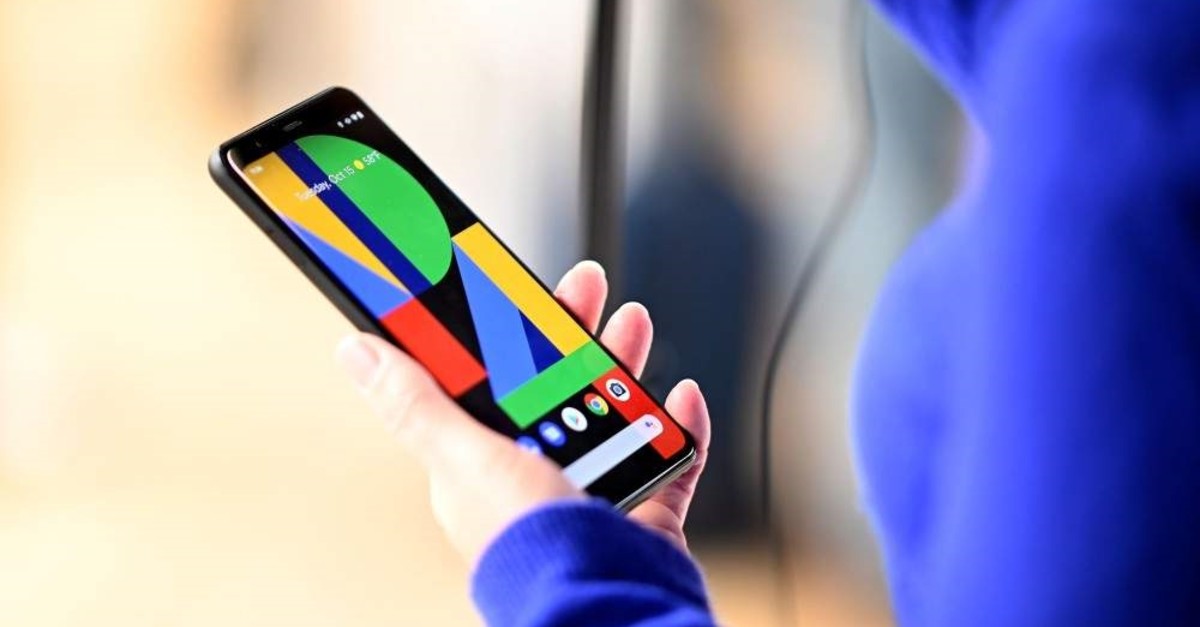 A woman checks a smartphone during a Google product launch event called ,Made by Google 19, in New York, the U.S. (AFP)
by Nov 07, 2019 3:53 pm
From browsing social media to watching videos and chatting with friends, Indonesian university student Tyas Sisianindita spends about eight hours a day on her phone. "I realize that I am addicted," the university student admitted, saying she checks her phone continuously from the time she wakes up, even when she is in classes. "At night, when I can't sleep, I can use my phone for up to five hours." A group of fellow students at the University of Indonesia, led by inventor Irfan Budi Satria, has spent three months developing a wearable device that can help internet users like Sisianindita cut down on the time they spend flicking at their phones. Called "Nettox," from "internet detox," the device is worn on the wrist and contains a pulse oximeter sensor that measures hemoglobin oxygen levels and heart rate variability (HRV). Studies have found that prolonged mobile phone usage has a specific lowering effect on HRV levels. The Nettox device emits a sound when HRV and blood oxygen levels fall within this range, which reminds the wearer to stop using their phone. For people aged between 18 and 25, the HRV should ideally stay above 60, according to the American Psychological Association, Satria said. At a recent trial, Sisianindita's HRV reading was 44. Internet addiction is a growing social issue in Indonesia. In October, two teenagers were treated for their addiction to internet gaming, media reported. "Children must be taught to be more active and take part in extracurricular activities," said psychologist Kasandra Putranto. Satria's team is working on personalizing Nettox and improving its accuracy as HRV readings can vary depending on a person's body shape, gender and health conditions. They aim to apply for a patent for their invention with the university by next year. Satria says, though, that Nettox is targeted at those already invested in changing their behavior. "Our goal is to help the health-conscious," he said. "To help people who want to free themselves from internet addiction."