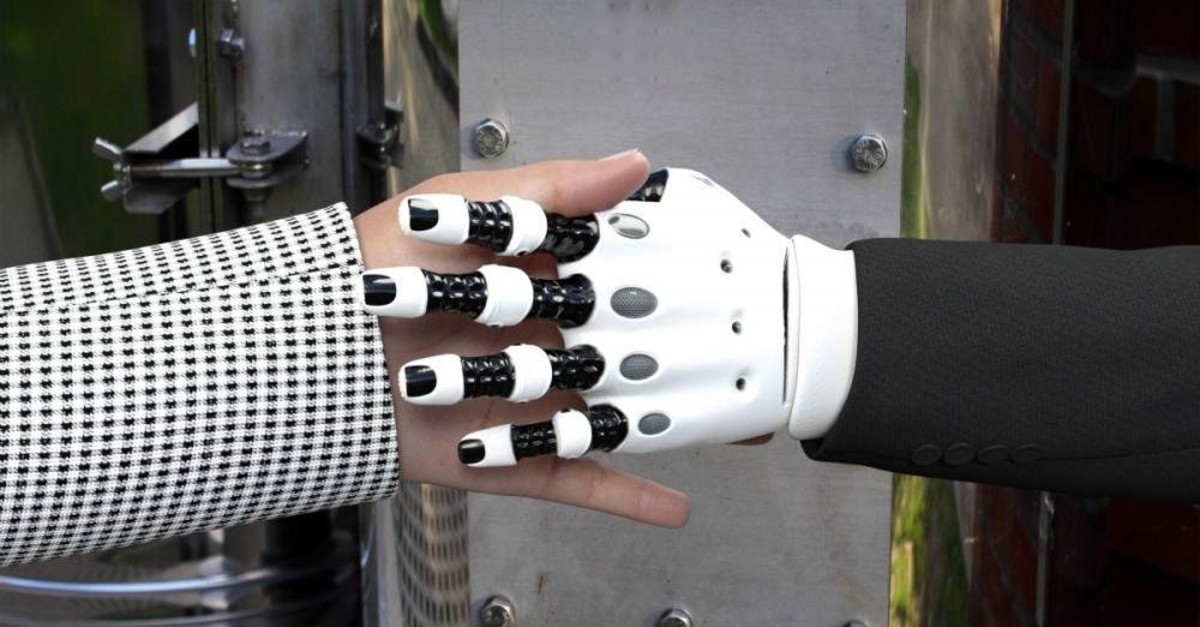 Employees will be expected to team up with robots in the future. (DHA Photo)
by Nov 13, 2019 3:55 pm
Digitalization and breakthroughs in artificial intelligence (AI) will lead to the emergence of new professions according to experts. It has been predicted that “smart home designers,” “digital tailors,” “digital therapists,” “robo-psychologists,” and “troll detectors” will be a few of the most desirable professions for the future generation.
Associate professor Şebnem Özdemir of İstinye University said that AI has been the focus of advanced technology but its effects on professions are now more than ever.
“Data is now the most important thing. Hence, the professions which have nothing to do with data are doomed in the future. It is possible to say that the future is about professions supported by AI,” added Özdemir.
Özdemir also claimed that future employers will expect their employees to work hand-in-hand with robots as well.
“People will be expected to team up with robots. In order to organize the teamwork, a new profession called ‘human-robot team management’ will come to being,” said Özdemir.
According to experts, a total of at least 143 new professions will develop in the future. Each of these new professions will require a special set of skills to manage the coordination between humans and AI.
Last Update: Dec 20, 2019 1:39 am
RELATED TOPICS