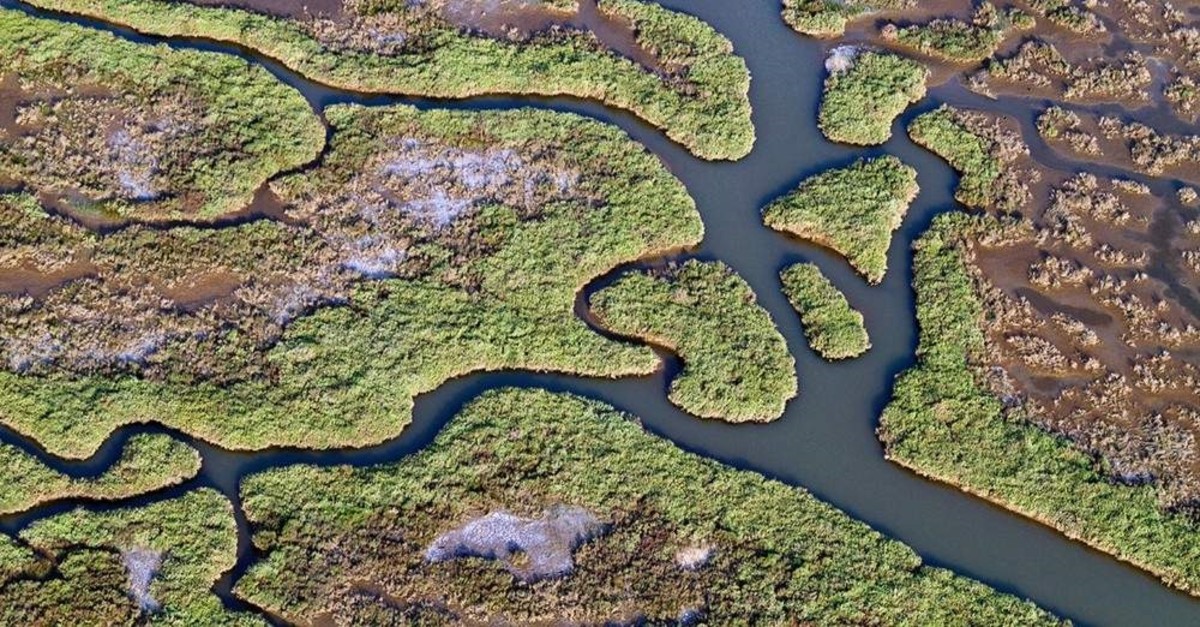 One of Turkey’s largest wetlands, the Gediz Delta, is on its way to becoming a UNESCO World Heritage site. The delta, which hosts 298 different bird species throughout the year, is one of the most important wetlands in Turkey.
Scientists, environmentalists and locals have long been stressing the importance of the Gediz Delta and protecting it, the İzmir Metropolitan Municipality has stepped up to file an application to Turkey’s Ministry of Environment and Urbanization and UNESCO.
The delta is classified as an Important Bird Area and Key Biodiversity Area that was also designated as a Ramsar Site (a wetland of international importance) in 1998. It also has cultural and social value, providing essential needs to the local population.
Habitat loss, degradation due to human-induced changes in land use, and inappropriate water management are the main threats that the Gediz Delta is currently facing. Due to the pollution caused by nearby cities including Izmir, Turkey’s third-largest city, the heavy metal levels of the delta’s water are increasing rapidly.
Last Update: Dec 20, 2019 1:57 am