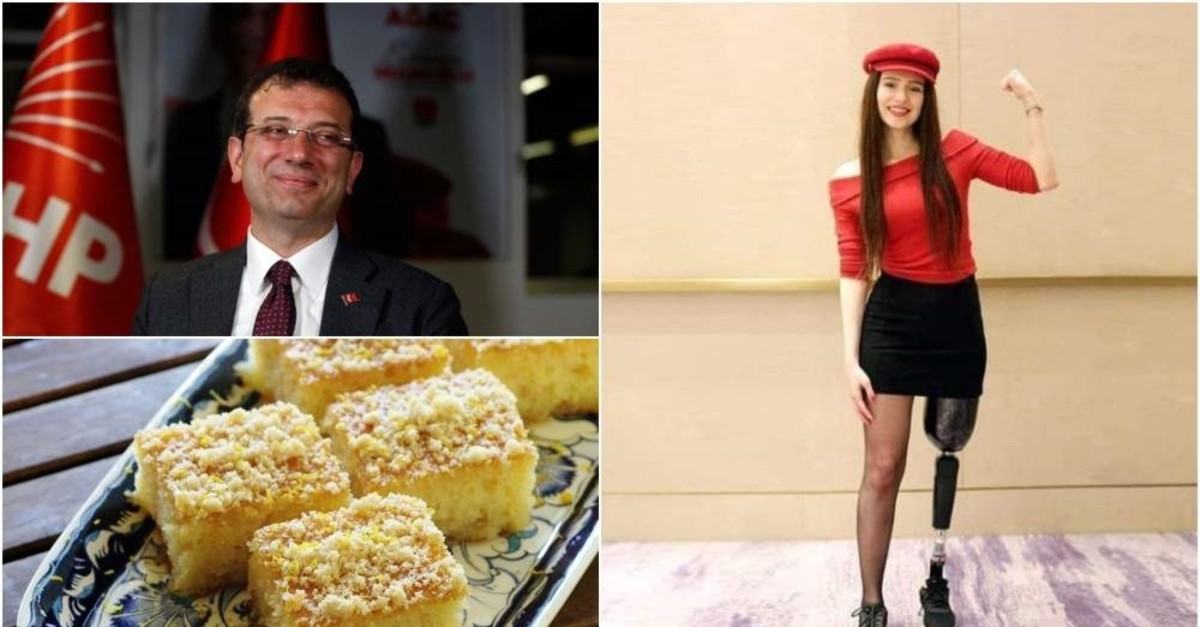 Turks frantically searched online to learn who came out victorious in the fateful Istanbul mayoral election this year, more so than anything else, according to Google's annual list of top searches. The vote in Turkey's most populous city became the talk of the country after a do-over election was ordered due to irregularities found in the previous vote on March 31.

Released Wednesday morning, Turkey’s top searches in 2019 were dominated by domestic affairs and politics – an accurate reflection of a tumultuous year that witnessed a neck-to-neck municipal race in the country’s biggest city as well as a series of murders due to domestic violence.

It was not surprising that Emine Bulut topped searches in the name category for 2019 as her brutal murder by her husband in front of their 10-year old daughter sparked outrage across Turkey. Ekrem İmamoğlu was the runner-up in that category – unlike in the Istanbul Metropolitan Municipality elections where he beat Binali Yıldırım and was declared mayor. Deaths that shocked and saddened Turkey were also among the top searches, with Neslican Tay, who inspired us with her positivity in her numerous fights against cancer, and legendary stage and cinema actress Ayşen Gruda coming in 3rd and 7th place, respectively.

Reynmen (Yusuf Aktaş)’s “Derdim Olsun” song, which saw over 30 million views within just a week of its release, topped this year's list of Turks' searches in the music category, Google revealed.

It was the only trend to beat Şanışer’s “Susamam” (I cannot stay silent), a 15-minute song in which 20 rappers and musicians took turns tackling issues ranging from pollution to domestic violence, cruelty against animals and inequality in education. The song racked up 17 million views in the first five days after its release.

Reymen’s “Ela” was also in the top 10, while Norm Ender’s “Mekanın sahibi” (Owner of the Place) – which was a diss aimed at rappers Ezhel and Ben Fero – was the fifth most searched song.

Turkish people also took to Google in thousands throughout the year searching for recipes on how to make “revani” – a moist, syrupy semolina cake that dates back to Ottoman times – while chestnuts also rose in popularity with the arrival of colder weather. Lemonade, sütlaç (rice pudding) and cheesecake were also among Turks’ top searches for 2019 in the food category.

The past 12 months were big for TV dramas, with the final season of Game of Thrones taking the fourth spot in Turkey’s top trends in the series category. However, when Turks sat down in the evening to look at their computers or smartphones for something to watch, they chose to watch Turkish medical drama Mucize Doktor (Miracle Doctor), romantic drama Zalim İstanbul (Ruthless City) and romantic comedy Her Yerde Sen (You are Everywhere).