A whole 'Turkey' to join world population by end of 2019 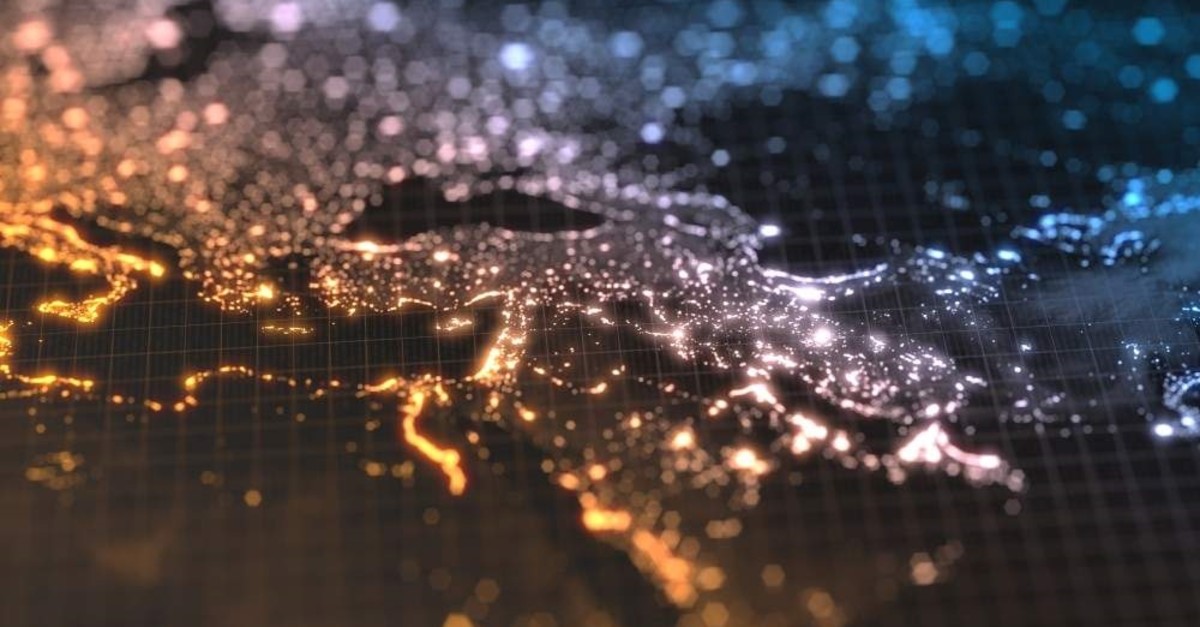 There will be some 7.75 billion people living on Earth on New Year's Eve, about 83 million more people than the year before, Germany's Foundation for World Population (DSW) estimates.

The increase is roughly equivalent to the current population of Turkey or Germany.

According to the DSW, the population increases by an average of 2.6 people every second, a figure that represents the number of births minus the number of deaths. The 8 billion mark will probably be reached in 2023, according to experts.

The foundation has set itself the goal of contributing to sustainable population development, and supports young people in East Africa on issues such as sexuality and contraception.

It says that women in Africa are currently having an average of 4.4 children, two more than the global average of 2.4 children.

According to current United Nations forecasts, the population in Africa will grow from the current 1.3 billion people to 2.5 billion by 2050.

The U.N.'s new population projections indicate that nine countries will be responsible for more than half the projected population growth between now and 2050. In descending order of the expected increase, they are: India, Nigeria, Pakistan, Congo, Ethiopia, Tanzania, Indonesia, Egypt and the United States.
RELATED TOPICS