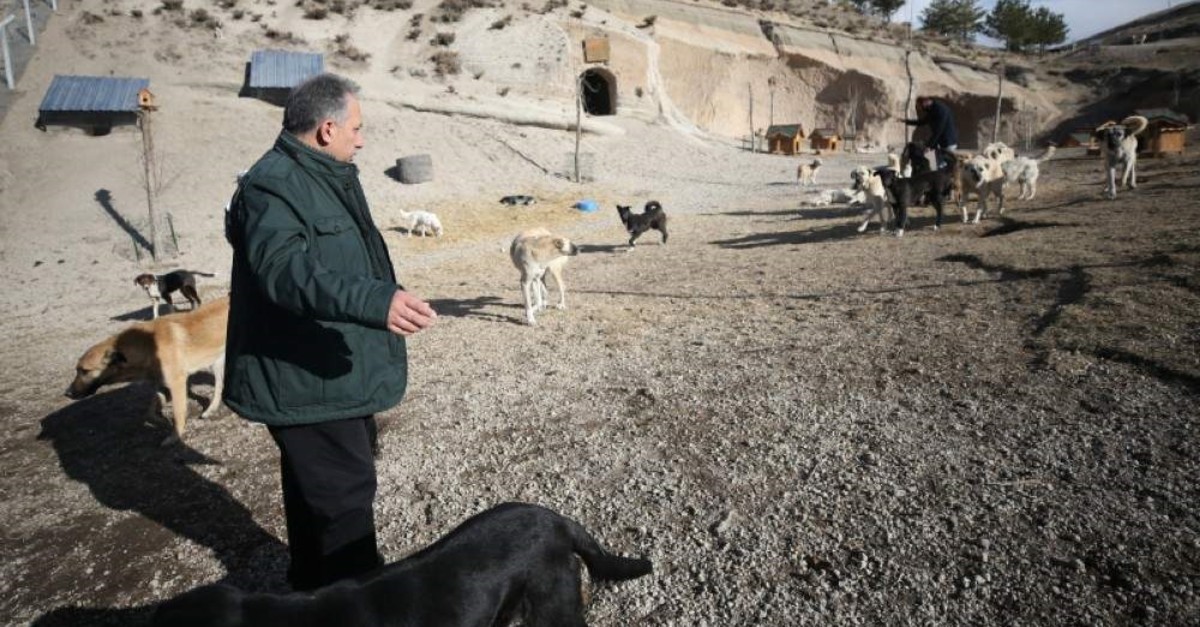 Sick and stray dogs have found refuge in their own little village called "Patiköy" ("Paw Village"), which consists of caves carved into a mountain giving shelter and working as a rehabilitation center in Turkey's central province of Kayseri.

The 3,000-square-meter village in the Talas district has been open for two months and greets visitors with a sign reminding them to be merciful to receive mercy as well. The people in the region previously used the caves as barns and when they were abandoned, Talas Municipality took over and turned the area into Patiköy.

All the unattended, sick and dependent dogs are taken care of in this "rehabilitation shelter." After the animals receive treatment and are neutered – and provided that they are self-sufficient – they are released into their natural environments again, opening up space for other dogs in need. 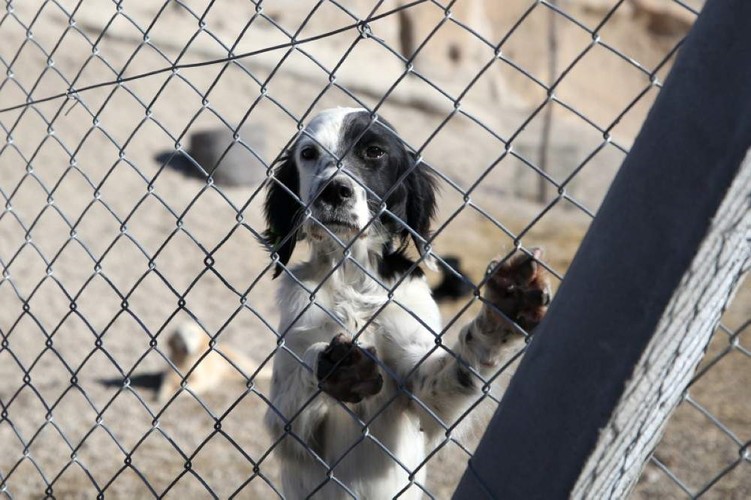 Patiköy also serves as a dog hotel for pet owners as well as an adoption center.

Talas' Mayor Mustafa Yalçın told Anadolu Agency (AA) that they are able to take care of up to 300 dogs in the shelter. Consisting of five caves, the spaces have been redesigned to be suitable for dogs.

"Since we opened this center, we have been able to get 60 dogs adopted. We are very happy about this," Yaçın said. Stating that they worked with the metropolitan municipality and the veterinarians of Erciyes University, the village takes care of the needs of man's best friend. "It is a nice environment for petting and giving some love to the dogs. This is a temporary shelter – if there are sick or injured, they are taken care of by the veterinarians," Yaçın added.