Van cats chill, relax to the music of Mozart in eastern Turkey 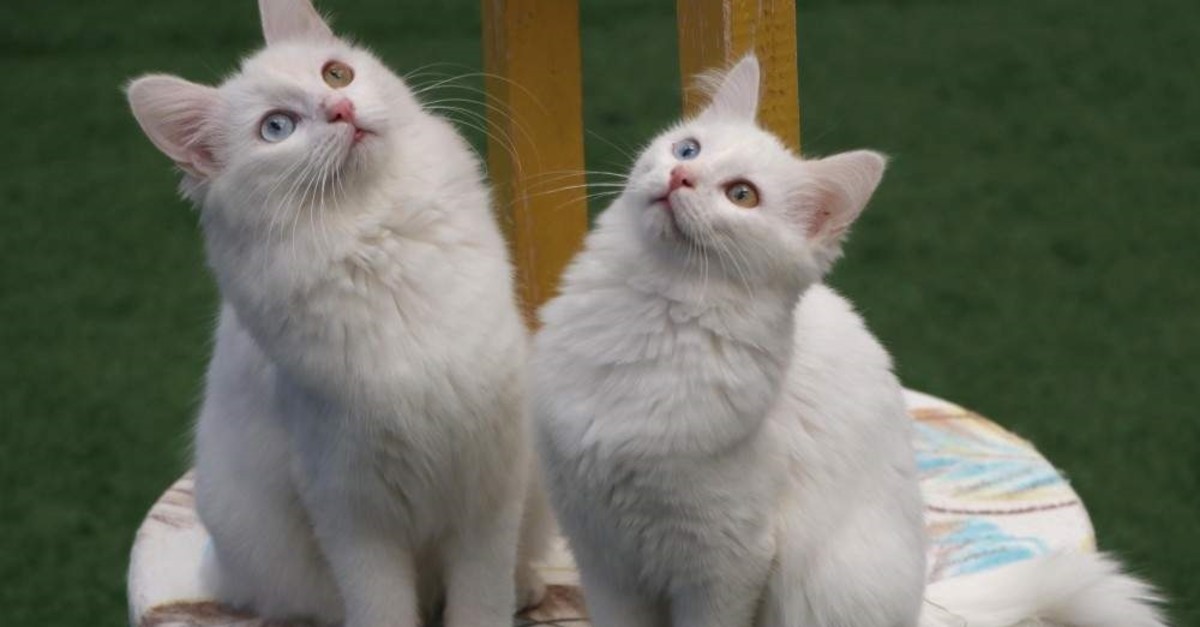 The fluffy residents of the Cat Villa in the eastern province of Van are getting the finest royal treatment offered – classical music.

Under protection in the special cat sanctuary, the famed Van cats of Turkey are being tended to by their dedicated handlers who make sure their every need is met and that they have a peaceful, calm environment to live in.

Stating that the cats listen to various types of music for a few hours every day, Kaya said the kitties have shown a particular preference for the works of Amadeus Mozart.

Kaya said they wanted to create a "family atmosphere" in the villa; hence, they allow people to come in and pet the animals and spend time with them.

The doors of the sanctuary are open to visitors all year round, he added.

Until recently, Van cats were commonly known as being deaf or having very poor hearing; however, research has shown that the silky white, odd-eyed and water-loving felines can hear pretty well.

Apart from their main traits, Van cats are also known for their friendly behavior and lion-like walk. The cats are one of the rare breeds that have not been hybridized. The research and application center was founded in the 1990s to conduct projects to facilitate the continuity and purity of the Van cat breed.