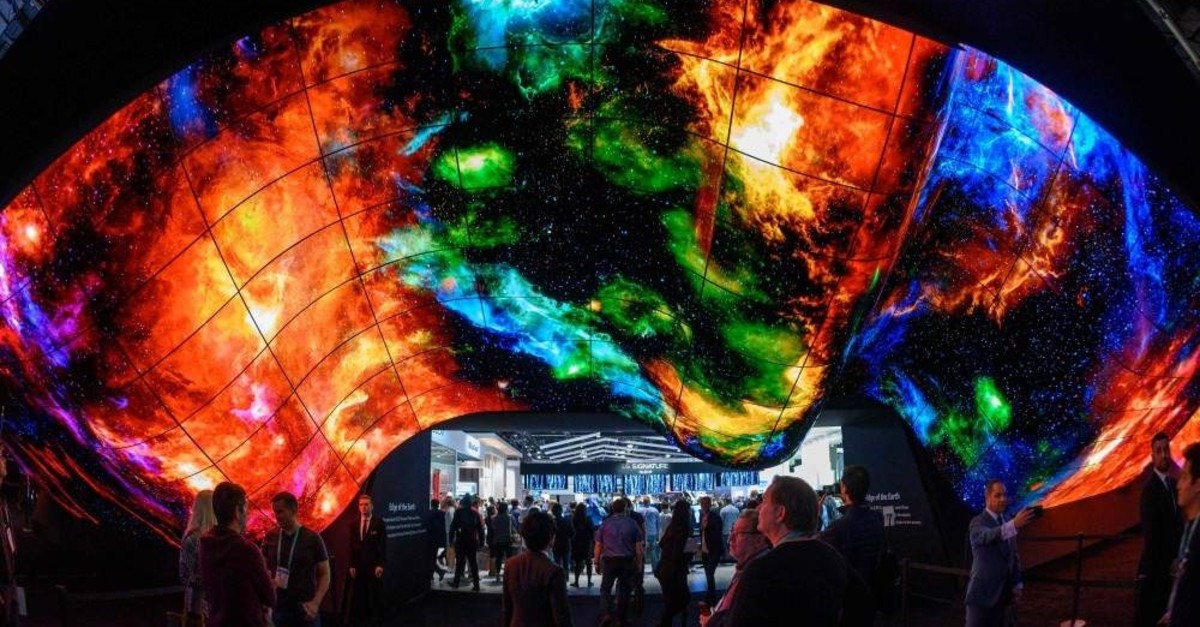 CES 2020 was a spectacle of innovative concepts and overreaching experiments, as carmakers and electronic giants showed they are gearing up to make 2020 the year of the electric car

Much can be said about the high-tech innovations shared with the public at the Consumer Electronics Show (CES) between Jan. 7 and Jan. 10. But above all, it is possible to say that artificial intelligence (AI) became a must-have technology at CES this year. It should also be highlighted that the products showcased emphasized two important concepts when developing and designing –sustainability and predictability.

We can say that the products exhibited at CES were produced not only with today's needs in mind but also considering the values we need to invest in, in the future, especially the environment. By looking at the functionality of the products, their design and their contribution to humanity and nature, it is noteworthy that the technology world has reached a certain consistency in technology and product development, particularly in wearable technologies.

After this summary, it is safe to say that electric vehicles (or e-vehicles for short) left their mark on CES 2020. The show, which hosted the CEO of Turkey's Automobile Venture Group (TOGG) Gürcan Karakaş as the keynote speaker in the "Let's Co-Create a New Era of Mobility" panel on Jan. 7, was practically an all-out e-vehicle show this year. Even brands such as Sony and Panasonic, giants from the world of electronics, entered the e-vehicle market while all players in electronics fought to grab a spot in the e-vehicle race, or rather, the mobility sector. 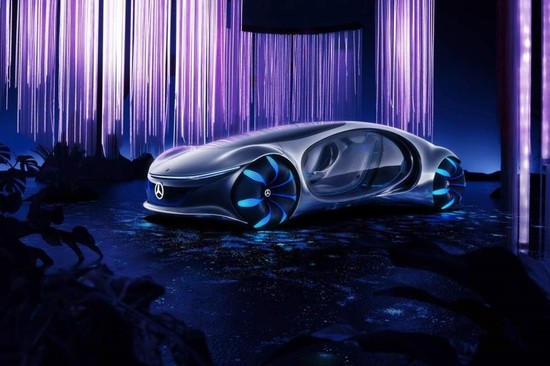 A feast of a show

This year, there were no disruptive innovations that could undermine the e-vehicle industry. However, CES 2020 was a visual feast in terms of the inclusion of new brands, showing how these vehicles will take a solid place in air and land travel, as well as displaying concepts that wowed viewers with dazzling designs.

For these abstract words to have solid ground, let's give some examples. While Honda's concept car, which resembled a golf car with its minimalist driving control, was one of the most interesting designs, it offered quite a different experience for the participants as there were no pedals in the vehicle. The shape of the steering wheel was also very unique, and the push-pull was not due to acceleration but achieved with the help of electricity at the push of a button.

The fact that Fiat's Centoventi model is modular and that its parts are designed to be mixed and matched made this vehicle extremely interesting. In Audi's autonomous vehicle, the addition of a table that can be folded away in between the passenger seats and the increase of the autonomous level to four proved how the concept of cars as we know it would change.

Ford, one of the largest fuel vehicle brands in the U.S., transformed its Mustang into an electric SUV with the Mach E GT, which will be available at the end of this year, proving that even the biggest automotive brands can make radical decisions.

The biggest surprise in this transition period, which we have seen more clearly as the automotive sector has started to turn into software, was to see the giant electronics brands turning into car manufacturers. Sony surprised everyone by introducing its electric vehicle at CES 2020. 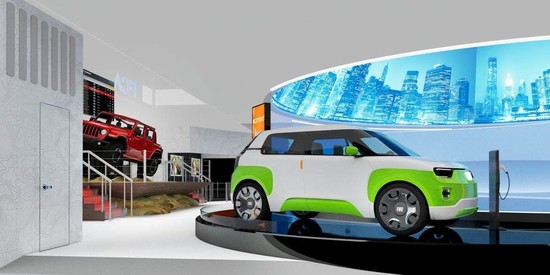 A theme park in a vehicle

Sony created an entertainment menu next to the cockpit of the vehicle with its Vision S. The menu on a panoramic screen proved to be much more enjoyable, a touch added by Sony to make the time spent in the vehicle feel more like home.

Panasonic, on the other hand, presented a vehicle data platform called CIRRUS, which targets mobility software instead of vehicles and can connect to its environment. Aiming for a safer journey in the vehicle, Panasonic had already presented the world the infrastructure required for the targeted level four in autonomy by enabling real-time communication between vehicles, city infrastructure, highways, and traffic operators.

Chinese start-up Byton's SUV-type e-vehicle named M-Byte, which will be launched this year, should not be overlooked either. Byton showed that vehicles of the future will work on data power instead of horsepower and provide cloud infrastructure and voice control services while traveling. It aimed to create a pleasant travel experience for the driver and passengers with its entertainment menu, placed on a 48-inch screen that works just like a tablet. 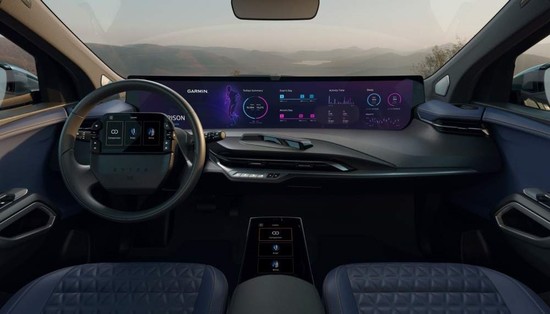 According to CES 2020 data, more than 4,400 companies exhibited over 20,000 products this year. The number of visitors was announced at about 170,000 people. Two technological issues that attracted the most attention this year were AI and 5G, which are technologies believed to have a leveraging effect on human life. "CES has shown that every company is truly a technology company," CES Vice President Karen Chupka said, stressing that global technology companies have come together with non-traditional technology companies, proving that innovation can spread across all product markets. While emphasizing that the transportation sector has gained momentum at CES this year, he pointed out that there are a lot of new innovative products related to health, smart cities, and dazzling new wearable technologies.

As AI technologies have practically become an irreplaceable part of our lives, the issues that this superior technology may cause ethically seems to unravel one by one with each passing day. For this reason, international brands, who want to be sustainable in their fields regardless of the sector, are taking measures to prevent these ethical issues from causing problems now and in the future. Among these brands is Turkcell, one of the leading companies in the telecommunication sector, where AI is used the most both at home and abroad. Turkcell announced the principles of AI at a press conference held last week under the themes "We are human and environment centric," "We are professionally responsible," "We respect data privacy," "We are transparent," "We are security-based," "We are fair," and "We share and collaborate for a better future."

During his presentation, Öztürk played the same text, first by a recording developed by AI abroad and then by Turkcell's AI. Öztürk underlined that the domestic AI read this text much better.

"These technologies should be domestic and national as much as possible because AI needs to understand the Turkish language and our needs and master cultural touches," he said. "The difference of the Yaani voice assistant, which we will introduce soon, will be that it will think in Turkish and develop along with Turkish."