'Time to Care': World's 22 richest men own more than all women living in Africa 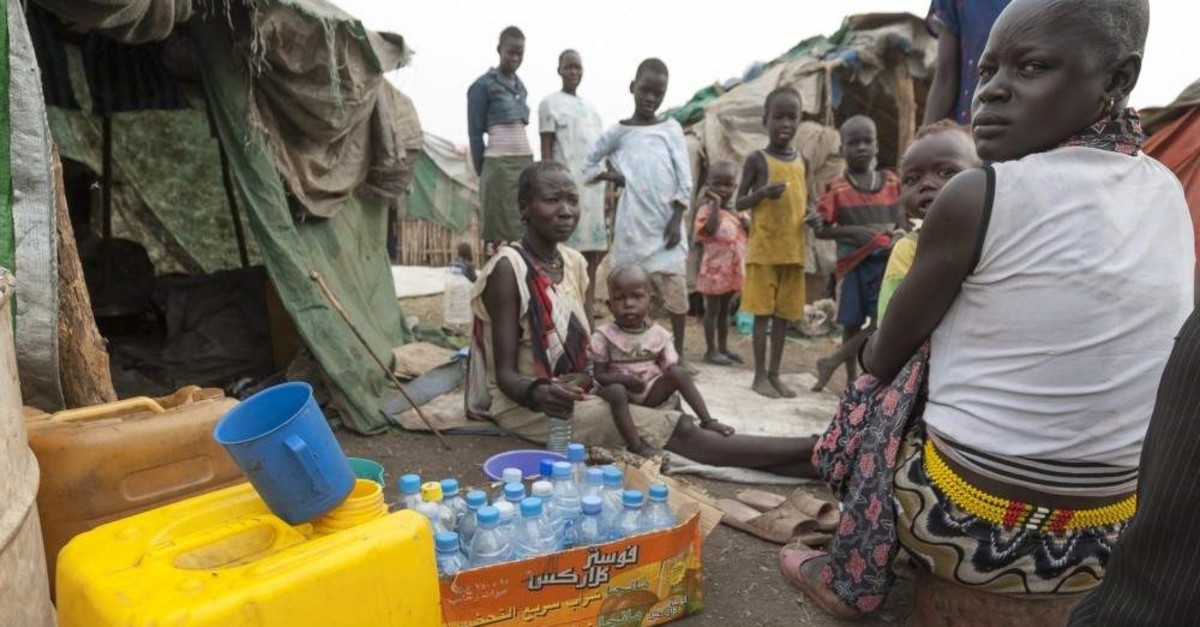 The world's richest 2,153 people controlled more money than the poorest 4.6 billion combined in 2019, while unpaid or underpaid work by women and girls adds three times more to the global economy each year than the technology industry, Britain-based Oxfam charity has said.

This makes the world's billionaires richer than 60% of the global population, according to Oxfam's "Time to Care" report that was published Monday, one day before country and corporate leaders were set to launch their annual World Economic Forum (WEF) in the Swiss mountain village of Davos.

It also said the vastly unequal economic system kept women at the bottom of the wealth pyramid, with girls and women putting in "12.5 billion hours of unpaid care work each and every day."

The value of this care work is estimated to be worth at least $10.8 trillion a year – three times the size of the global tech industry.

The hours girls and women spend cooking, cleaning and caring for relatives also keep many of them from getting educated or finding jobs.

"Across the globe, 42% of women cannot get jobs because they are responsible for all the caregiving, compared to just 6% of men," Oxfam figures showed.

"This great divide is based on a flawed and sexist economic system," Oxfam charged, noting that the world's 22 richest men own more than all the women living in Africa.

"Our broken economies are lining the pockets of billionaires and big business at the expense of ordinary men and women. No wonder people are starting to question whether billionaires should even exist," Oxfam's India head Amitabh Behar said.

"The gap between rich and poor can't be resolved without deliberate inequality-busting policies," Behar said ahead of the WEF, where he will represent Oxfam.

By failing to raise adequate taxes from the world's richest people and corporations, governments are forgoing funds that could be used to lift women from poverty, Oxfam said.

Getting the world's richest 1% to pay just 0.5% more tax on their wealth over the next decade would be enough to create 117 million jobs in fields such as care for elderly and children, education and health, the report proposed.