In sickness and in health: Wife donates kidney to husband in Antalya 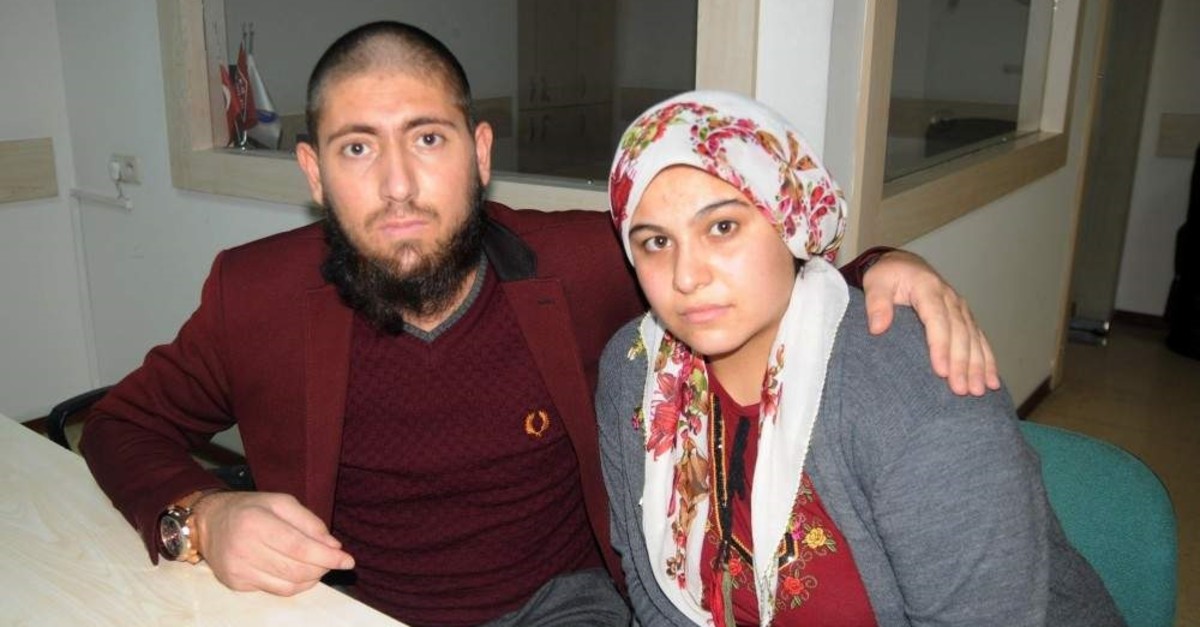 When Gürsel Göktürk was told he needed a kidney, his wife Çiğdem had no doubt that she was prepared to donate one of hers and honor the vows she made during their wedding. In sickness and in health, they had both pledged to each other three years ago, and to stick together through thick and thin.

In times like this, when one's spouse's health deteriorates, it can be a real test for the relationship. The Göktürks' test began two years ago when one day Gürsel noticed peculiar bruises on his feet while working as a construction worker in western Izmir province. He also started to suffer from dizziness and nausea, so he decided to go to the doctor. What he heard next was a real shock for the couple. Gürsel had been diagnosed with chronic renal failure. He was put on dialysis immediately and placed on the national transplant waiting list.

However, his condition continued to worsen and his last blood tests made it clear that Gürsel would need a new kidney – fast. On top of that, doctors at Akdeniz University Hospital said his chances of getting a transplant would be very slim, as 23,000 people were already waiting.

Çiğdem had already indicated that she would be willing to donate one of her kidneys and was tested to see if she was suitable. Thankfully, luck, or perhaps fate, was on their side and she was a good enough match.

Speaking to Demirören News Agency (DHA) a few weeks after the surgery Çiğdem said: "I gave him my heart three years ago when we got married. Now I gave him my kidney. I did not hesitate one bit."

Branding this whole experience "a miracle," Gürsel said: "My wife could not bear the pain I suffered and gave me a kidney. God bless her. I am healthy and alive thanks to her. We have counted on and loved each other since day one. I am so very thankful and grateful for the sacrifice my wife has made. She's always been with me through the good and bad days. "