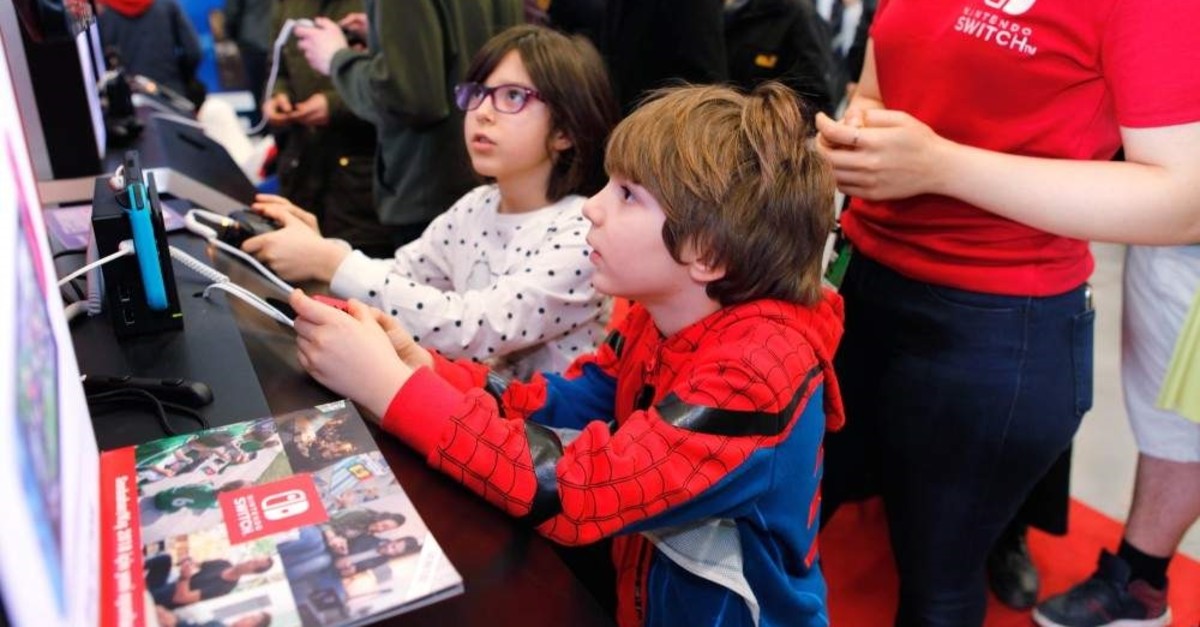 The international gaming and esports fair Gaming Istanbul (GIST), one of Europe's five biggest e-gaming and entertainment events, will open its doors to casual and professional gamers, gaming enthusiasts, developers and businesspeople on Jan. 30 at Yenikapı Eurasia Show and Art Center.

The four-day event will bring together over 100,000 people, giving them the opportunity to participate in esports matches and tournaments to win various prizes, meet famous streamers and influencers, play the latest versions of their favorite games, and see and experience the newest products developed by tech giants and hardware companies.

For the first time since 2016, GIST will have a designated "mobile gaming area" where gamers and the like will get to try the newest releases and participate in esports tournaments. Taking the semester break into consideration, this year the expo has also allocated a special playground for children's entertainment, where kids will get to experience fun and artsy activities such as survivor and balance games, ebru (Turkish marbling art) and slime making workshops from 10 a.m. and 6 p.m. every day. Cosplay contests where children will be able to see their favorite game characters live are expected to be a crowd favorite.

The #kalkgel (get up and come) event, a panel that hosts leading gamers, Youtubers and Twitch streamers to discuss all things gaming, will see performances by special guests such as PintiPanda, Can Sungur, EasterGamersTV Mete and Pqueen. Gamers should also keep an eye out for surprise events by PUBG Mobile and Mobile Legends Bang Bang games, which will be held on the main stage as well. 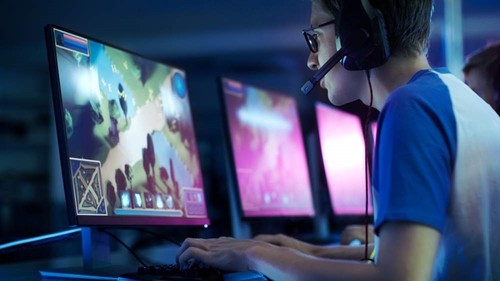 In addition to offering participants and their families a great time, the fair will also act as a platform of networking for up-and-coming developers and gamers, giving them the chance to rub shoulders with local and global professionals who shape the industry and learn valuable knowledge and experience on topics such as game development, game design and game marketing.

Seminars and workshops will also be held as part of the event, which is expected to be closely followed online as well by its 4.6 million followers and a wider community of 23.9 million gaming enthusiasts. Those with a regular visitors' pass will have access to the shopping, cosplay and freelance developers area as well as the playground within GIST.

The expo will be organized by France-based GL Events, which has so far arranged over 4,000 international events including the 2012 London Olympics and Cannes Movie Festival.

For more information about GIST 2020 and to buy tickets visit www.gamingistanbul.com or www.biletino.com.