Mosques in Turkey to generate their own energy with wind turbines 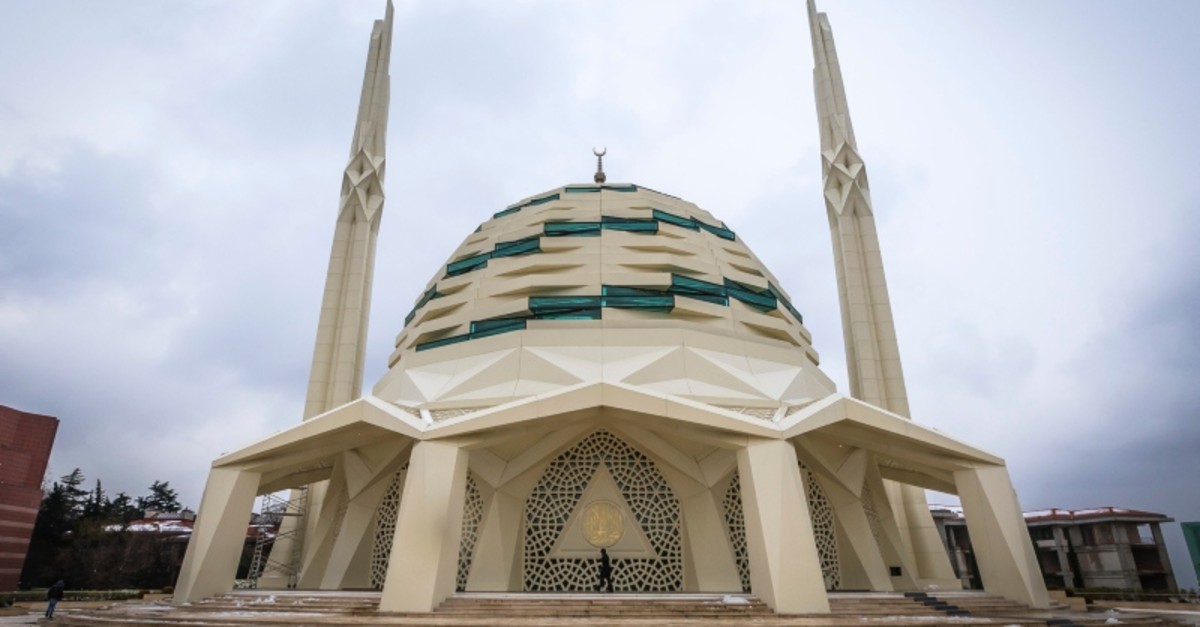 A new project by two Turkish universities would give mosques in Turkey a chance to generate their own energy with wind turbines.

A group of researchers from Karadeniz Technical University (KTÜ) in Trabzon and Kahramanmaraş Sütçü İmam University (KSÜ) proposed to place vertical-axis wind turbines on mosques' minarets and roofs that would generate electricity for the buildings.

Kerim Sönmez, an academic at KTÜ's Technology Transfer Application and Research Center, who is co-leading the project, said the project would be useful considering the number of mosques across Turkey.

"Now the needs of mosques in Turkey are either paid with donations or by the government. This project was actually a need," Sönmez said.

The researchers, who also include Dr. Ahmet Kaya, head of KSÜ's mechanical engineering department, and academic Muhammed Safa Kamer, made conical or cylindrical designs for the turbines so that the mosques would be able to produce their own electricity, he added.

Sönmez pointed out that the system can reach 2.5-3 kilowatts per hour of production capacity.

"If we think that the system will be working for 24 hours, it will generate around 40-60 kilowatt-hours per day," he said.

Sönmez added that wind turbines with a vertical-axis are capable of taking wind from all directions due to its conical and cylindrical structure.

"With this structure, it will be able to work at low wind speeds as well," he said.

"We hope that this project will be very useful for our country," he said.

A vertical-axis wind turbine (VAWT) is a type of wind turbine where the main rotor shaft is set transverse to the wind (but not necessarily vertically) while the main components are located at the base of the turbine.