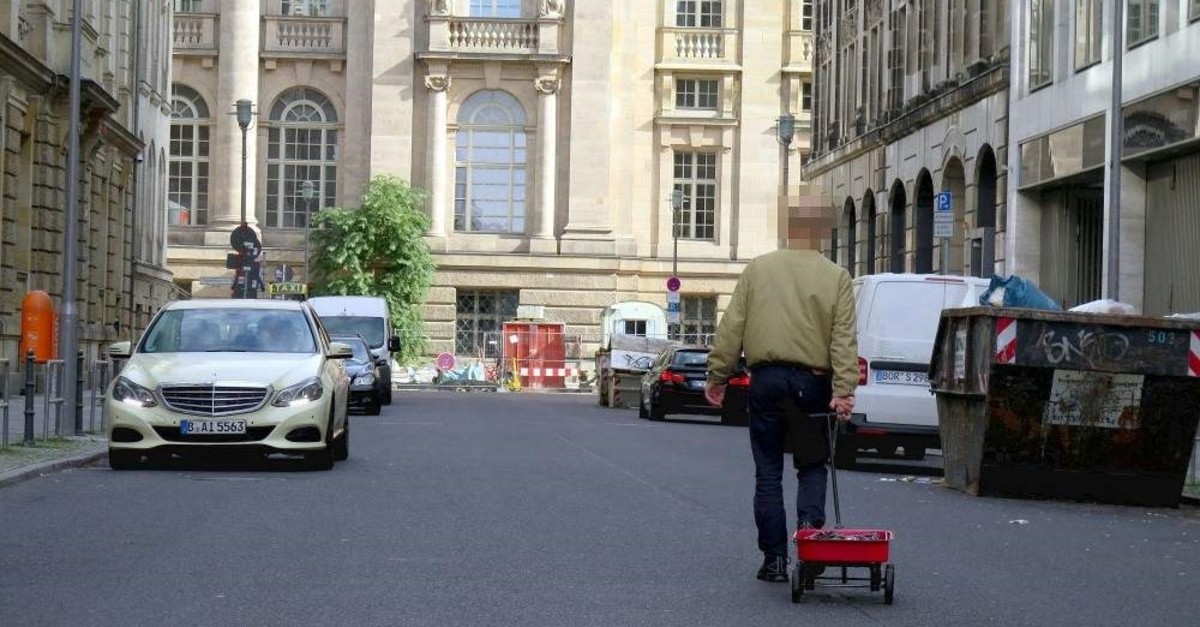 A handcart full of 99 smartphones hauled by artist Simon Weckert has "jammed traffic" in Germany's capital Berlin, at least according to Google Maps that is.

In the YouTube video shared on Weckert's channel, the artist is seen walking down the street pulling along the red cart, with every step of the way the streets on Google Maps turning from green to a deep red, indicating that there is a traffic jam.

The video titled "Google Maps Hacks by Simon Weckert" garnered about a quarter-million views in a matter of hours, leaving people surprised that Google's algorithm did not catch on to the trick. 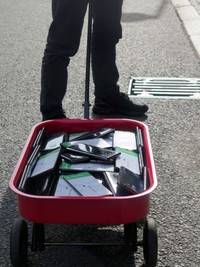 The process involved in this tracking of traffic is simple: Google calculates the number of people using Maps. Depending on how many people are in the area, the maps show that there might be slow-moving traffic. Maps does not take into consideration pedestrians, which is why Weckert chose to walk in the middle of the nearly-empty streets of Berlin. Maps saw the slow movement and high density of users as a jam and displayed it as such.

Online maps are an essential part of our everyday life and such a "hack" could have disastrous effects on our everyday life or could be used in a malicious way. Here's to hope that Google finds a way to fix its algorithm to detect fake influences.