Atari to open chain of video game-themed hotels in US 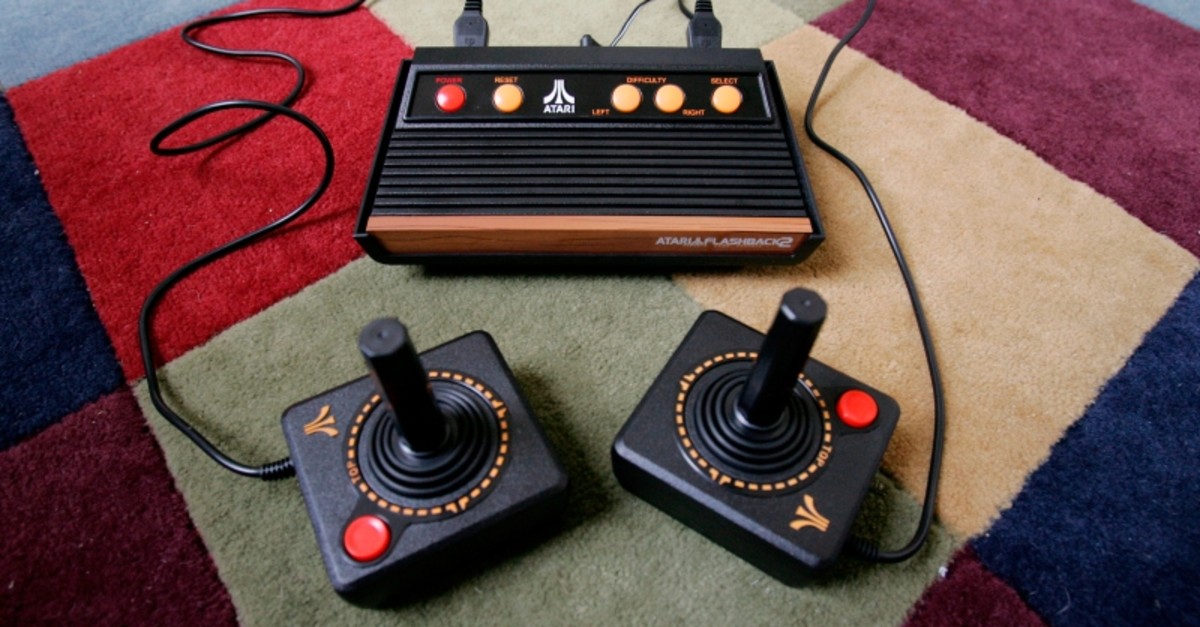 In this Spet. 15, 2005 file photo on display is the new Atari Flashback 2 video game console in San Francisco. (AP Photo)
by Associated Press Feb 05, 2020 1:18 pm
Feeling nostalgic? Atari, the arcade game company that ushered in the gaming revolution in the 1980s, is opening eight video game-themed hotels across the United States, including ones in Las Vegas and Phoenix.

The company said this week it will break ground on its first hotel later this year in Phoenix as it seeks to create a unique lodging experience combining the brand with a video game-themed destination.

"Atari Hotels level up hotel entertainment with fully immersive experiences for every age and gaming ability, including the latest in VR and AR (virtual and augmented reality)," the company said in a statement. "Select hotels will also feature state-of-the-art venues and studios to accommodate esports events."

"We are thrilled to partner with GSD Group and True North Studio to build the first-ever Atari branded hotels across the United States. Together we'll build a space that will be much more than just a place to stay," Fred Chesnais, CEO of Atari, said in a statement.

The company said Atari Hotels will turn "the origins of gaming and the future of the booming industry into a fun and unique travel destination."

Founded in 1972 by Nolan Bushnell and Ted Dabney, Atari became a pioneer in arcade games, home video game consoles and home computers. It's known for such games as "Asteroids," "Centipede" and "Missile Command."