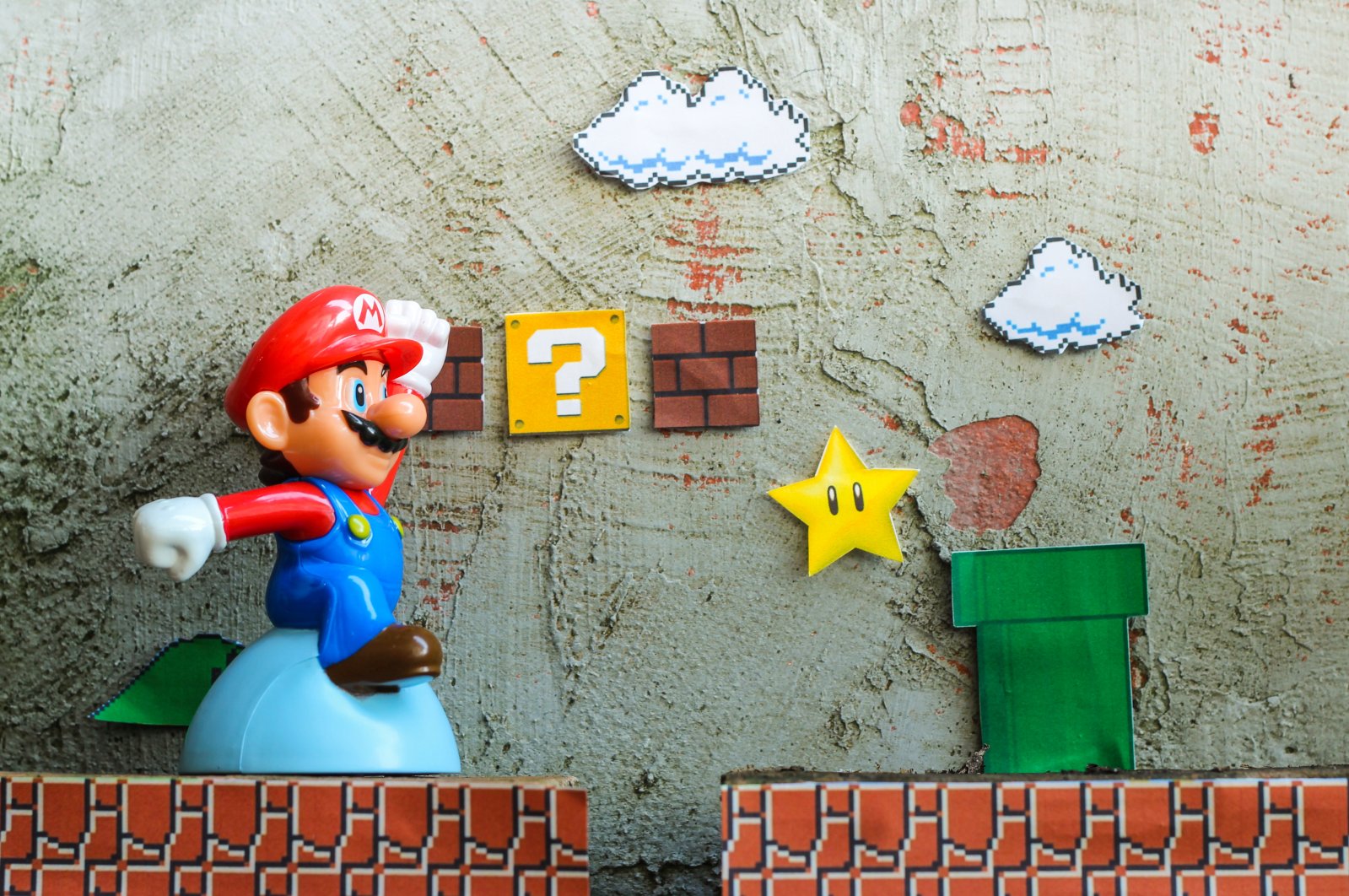 No matter how old you are, Mario will always have a special place in every gamer's heart.

If you bought video games when you were younger you might be sitting on a gold mine, if two recent auctions of mint-condition classic games in the U.S. are any indication.

A 25-year-old Super Mario 64 video game from 1996, still in its sealed cartridge, set a new record after netting $1.56 million at a weekend auction held by Heritage Auctions in Texas.

"The cultural significance of this title and its importance to the history of video games is paramount," says the company. It was the first 3D adventure the popular character went on, and the condition of the game "is just so breathtaking that we're really at a loss."

A few days before the Mario record, an original boxed copy of "The Legend of Zelda" game also fetched $870,000 at auction.

Heritage Auctions called the sealed, early production copy of the game that introduced Link and Zelda to the world as "the apotheosis of rarity, cultural significance, and collection centerpieces."

In April, Heritage Auctions had achieved a then-record price of $660,000 with a still unopened Super Mario Bros video game from 1985. Last year, comparable games from the Super Mario series were sold at auction for $156,000 and $114,000 each.

The high prices reflect a growing desire by collectors to drop large sums for classic video games, as pointed out by several U.S. media outlets. Guess it's time to go through your old video game pile.