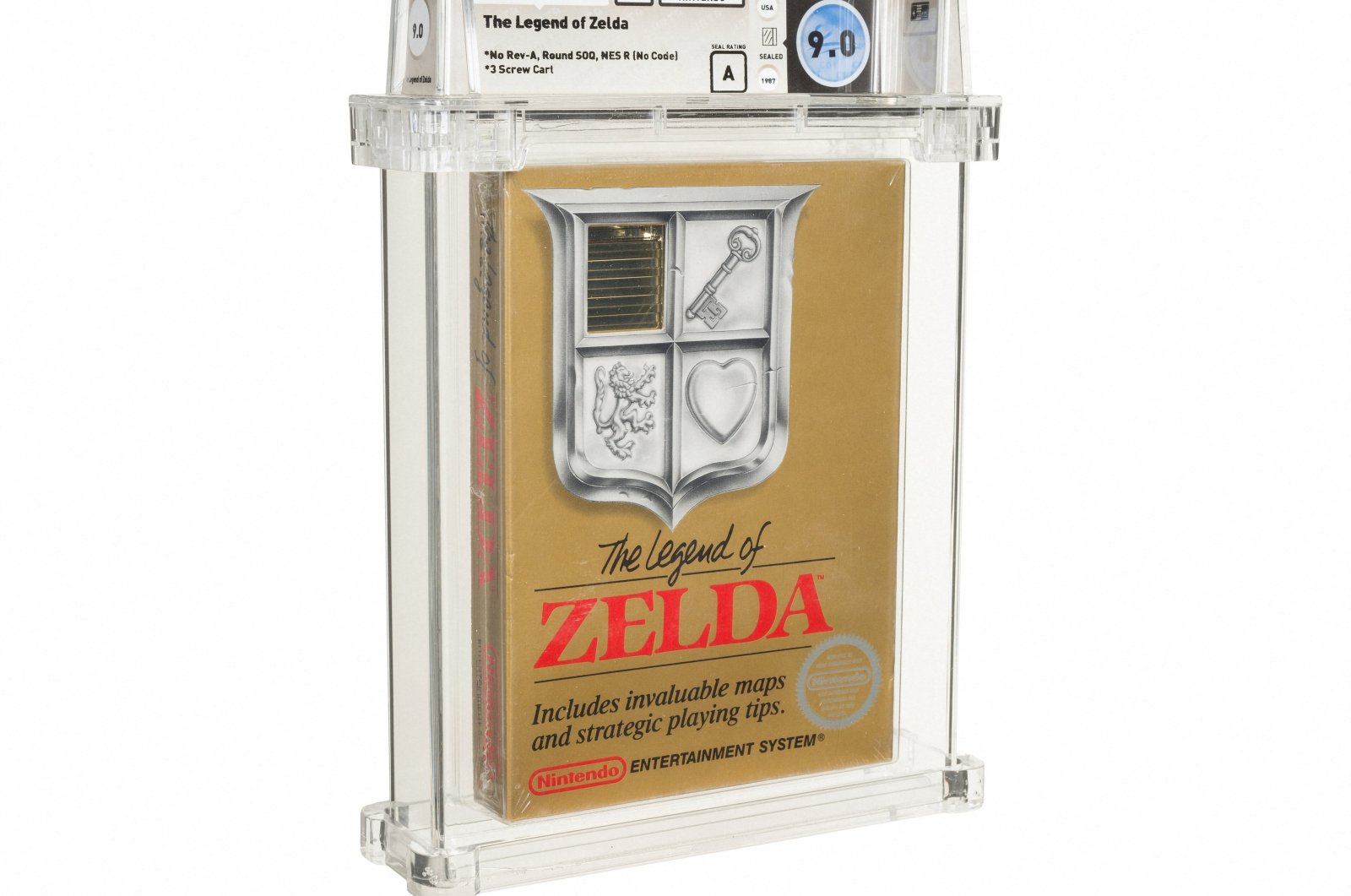 A world-record sum of $870,000 was reached for a sealed cartridge of "The Legend of Zelda" for the original Nintendo NES console, auction house Heritage Auctions said in a statement Friday.

The cartridge, dated to 1987, is still in its original packaging and trumps the previous world record sale of a video game – $660,000 for a 1986 "Super Mario Bros" cartridge sold in April – according to the auction house.

The game was the "masterpiece" in a sale of 443 lots that runs until Sunday, Eric Bradley, spokesperson for the Dallas-based company, told Agence France-Presse (AFP).

The auction house has not revealed the identity of the buyer.

Blending adventure, action and exploration in a magical universe, Zelda is one of the most significant titles in the history of video games and one of Nintendo's best-known series.

Retro video games have become increasingly popular with nostalgic collectors in recent years, driving up prices for old-school consoles and cartridges at auctions.