3 out of 4 patients suffer symptoms even 6 months after catching COVID-19, study says 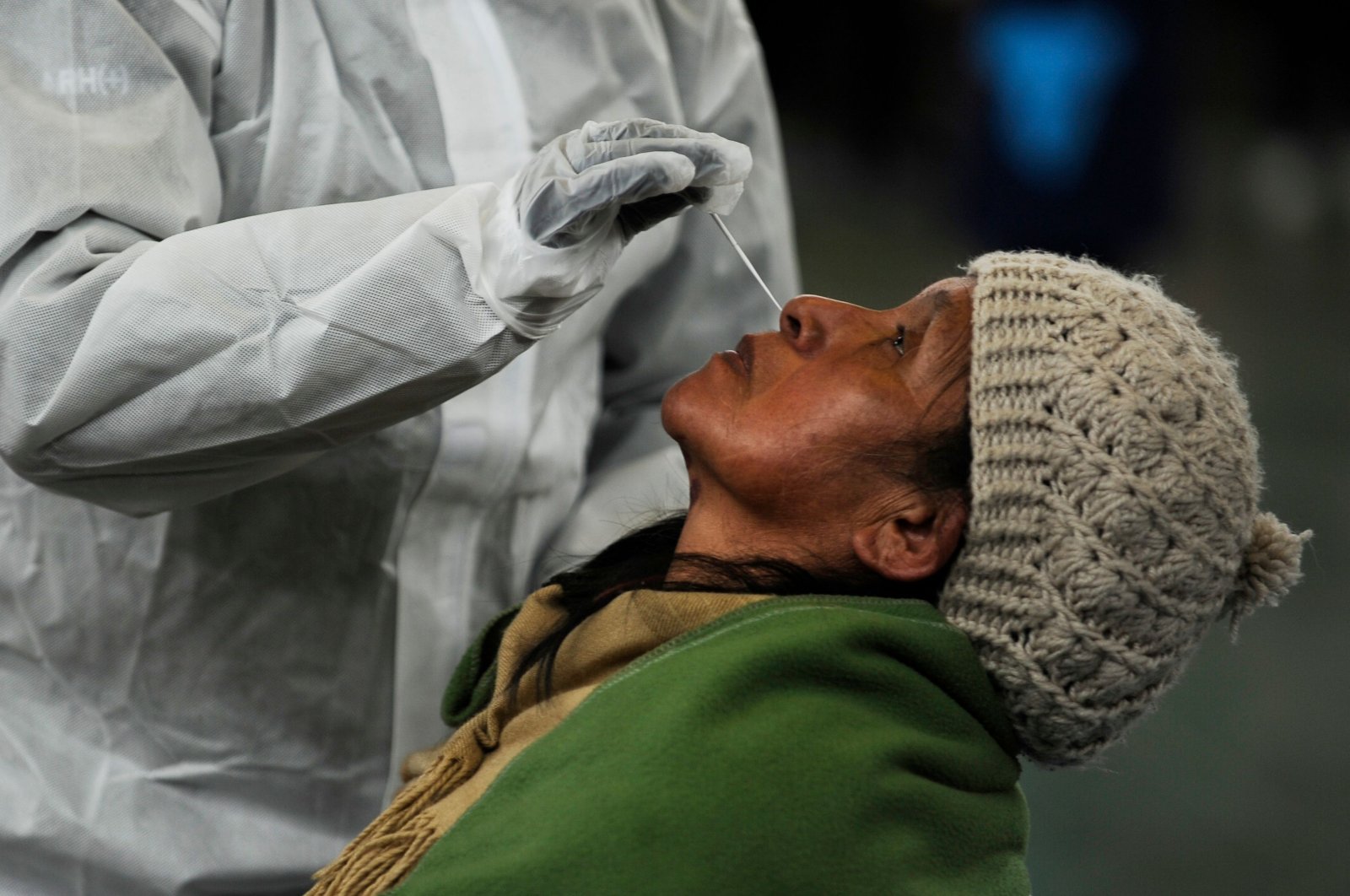 More than three-quarters of people hospitalized with COVID-19 still suffer from at least one symptom after six months, according to a study published on Jan. 9. Scientists believe the research shows the need for further investigation into lingering coronavirus effects.

The research, which was published in the Lancet medical journal and involved hundreds of patients in the Chinese city of Wuhan, is among the few to trace the long-term symptoms of COVID-19 infection.

It found that fatigue or muscle weakness were the most common symptoms, while people also reported sleeping difficulties.

"Because Covid-19 is such a new disease, we are only beginning to understand some of its long-term effects on patients' health," said lead author Bin Cao, of the National Center for Respiratory Medicine.

The professor said the research highlighted the need for ongoing care for patients after they have been discharged from the hospital, particularly those who have had severe infections.

"Our work also underscores the importance of conducting longer follow-up studies in larger populations in order to understand the full spectrum of effects that Covid-19 can have on people," he added.

The World Health Organization (WHO) has said the virus poses a risk for some people of serious ongoing effects – even among young, otherwise healthy people who were not hospitalized.

The new study included 1,733 COVID-19 patients discharged from Jinyintan Hospital in Wuhan between January and May last year.

Patients, who had an average age of 57, were visited between June and September and answered questions on their symptoms and health-related quality of life.

Fatigue or muscle weakness was reported by 63%, while 26% had sleep problems.

The study also looked at 94 patients whose blood antibody levels were recorded at the height of the infection as part of another trial.

When these patients were retested after six months, their levels of neutralizing antibodies were 52.5% lower.

The authors said this raises concerns about the possibility of COVID-19 re-infection, although they said larger samples would be needed to clarify how immunity to the virus changes over time.

In a comment article also published in the Lancet, Monica Cortinovis, Norberto Perico, and Giuseppe Remuzzi, from Italy's Istituto di Ricerche Farmacologiche Mario Negri IRCCS, said there was uncertainty over the long-term health consequences of the pandemic.

"Unfortunately, there are few reports on the clinical picture of the aftermath of Covid-19," they said, adding the latest study was therefore "relevant and timely."

They said longer-term multidisciplinary research being conducted in the United States and Britain would help improve understanding and help develop therapies to "mitigate the long-term consequences of COVID-19 on multiple organs and tissues."