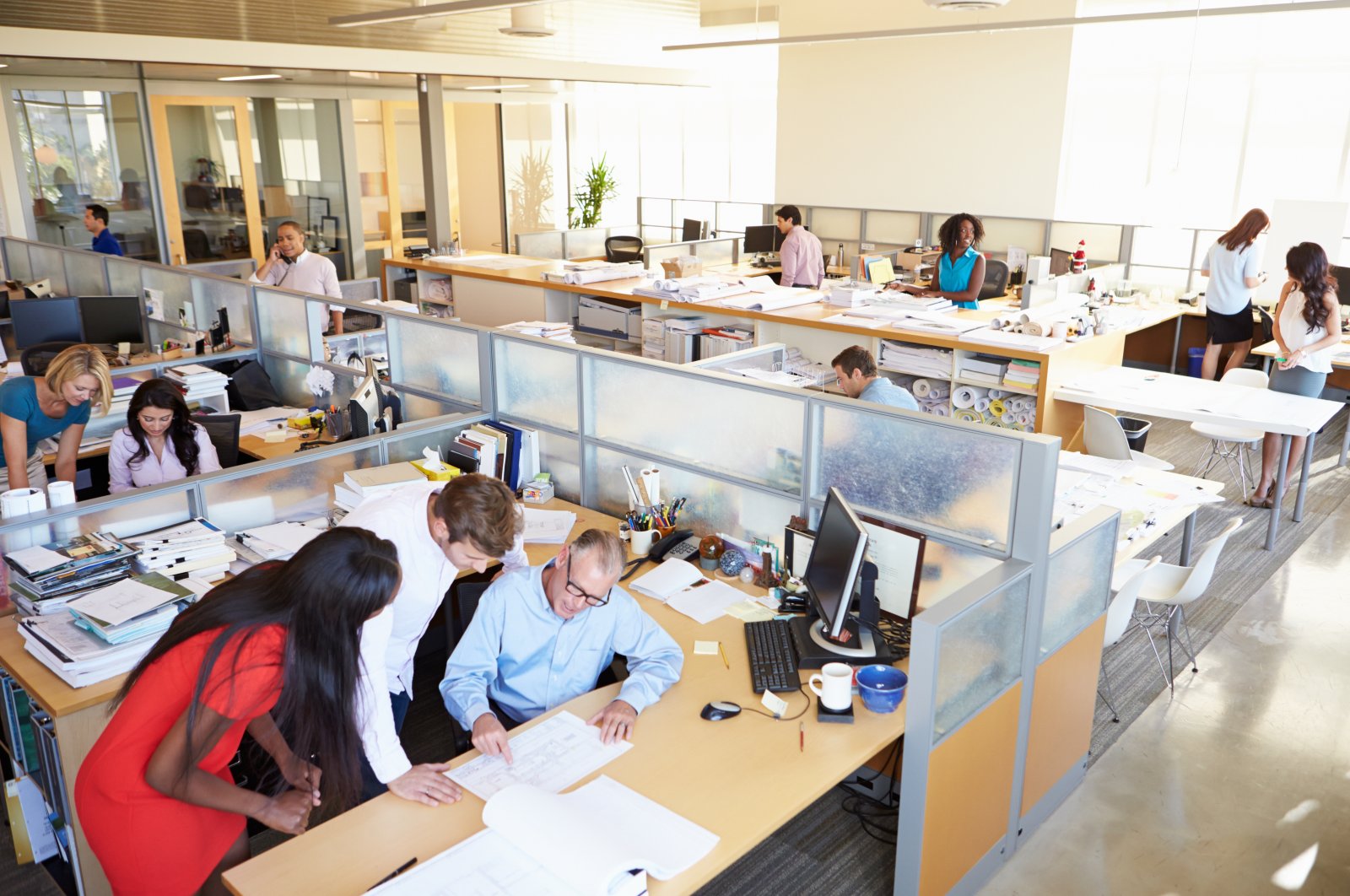 New research, conducted in Iceland by the Reykjavik City Council and the national government proved that shorter working hours improved the productivity of employees.

Trials of a four-day week took place in Iceland between 2015 and 2019 and covered various workplaces, including hospitals, offices, and preschools.

Workers were paid the same amount for shorter hours and in the majority of workplaces productivity remained the same or improved, researchers said.

The workers who took part in the trials reported feeling less stressed and at risk of burnout, and said their health and work-life balance had improved. They also reported having more time to spend with their families, partake in hobbies and complete household chores.

Some other countries, including Spain and New Zealand, are also running a number of trials now.

Consumer goods company Unilever offered its staff in New Zealand to cut their hours by 20% without hurting their pay, while Spain is trying a four-day working week for companies in part due to the challenges of the COVID-19 pandemic.