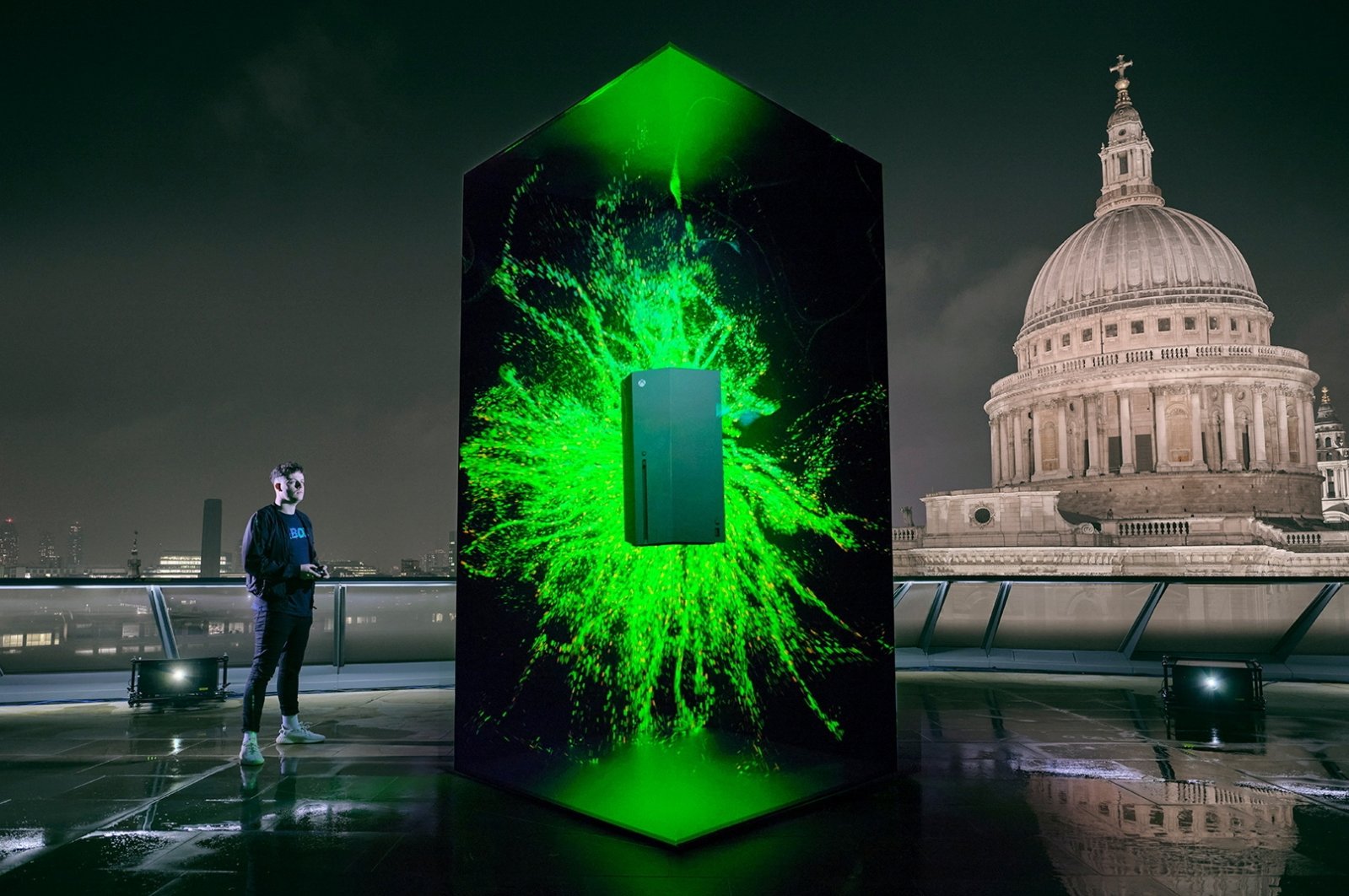 Microsoft’s next-gen consoles, namely the Xbox Series S and Series X, offer more games than you could possibly play, even on a tight budget, and that’s what is enticing crowds all over the world

When Game Pass, Microsoft’s Netflix-like subscription service was first announced, gamers were taken aback by the idea of paying a fixed fee each month to have access to hundreds of triple-A games and indie selections alike.

It proved to be a great idea: instead of paying tens of dollars for a single game, gamers could now pay a fraction of that price and have access to a library of games worth thousands of dollars if bought separately.

Gamers, especially in developing countries, found it even more appealing than other countries, especially considering the extortionate prices for a single game. At first, it seems costly, but in the long run it certainly works out cheaper.

Many gamers in Turkey, including myself, have tried to find the sweet spot in the price/performance ratio. In a country where games are prohibitively expensive and grow pricier by the day, Microsoft’s Game Pass can be considered a total blessing.

The best feature of the subscription service is perhaps that it continues to be well-supported by Microsoft and has already become the main entry point into next-gen consoles for many people.

After paying $299 for the Xbox Series S and $499 for Xbox Series X, you may not want to spend more money after already breaking the bank, especially if you live in a country like Argentina, Brazil, India or Turkey, where currency fluctuations are common and the local price equivalent of these consoles amount to more than most people’s salaries. Aware of this discrepancy, Microsoft has brought regional pricing to Turkey and other developing countries.

Here is a list of games, I believe, you won’t want to miss when you buy your Xbox Series X|S.

Forza Horizon has been a sigh of relief in an era where racing games are regarded as a niche, not something that appeals to the mainstream. This perfectly crafted racer will let you gaze at the beautiful sights of the Scottish Highlands, using next-gen graphics and faster loading times. Instead of hardcore racing simulations, where a minor mistake could ruin your hour-long 60 lap race, the Horizon series introduces a much more arcadey feel where players can jump over valleys at 300 km/h to score points.

Ori and the Will of the Wisps

Arguably a work of art, Ori will let you experience the beauties of its universe at a staggering 6K resolution and 120 FPS refresh rate on the Series X. This amazing sidescroller will also run at upscaled 4K resolution on the Series S.

This Japanese masterpiece is an absolute must for your new Xbox Series X, on which it will run at 4K 60 FPS. You are still in for a treat if you opted for the Series S though, as the game will run at 2K resolution on the console.

One of the flagship franchises of the Xbox, the Gears series provides a perfect entry point into the new era. The game will feature significantly improved visuals and will also support 120 FPS for multiplayer.

Gears series’ turn-based tactics game will have its fair share of 4K 60 FPS enhancement, in addition to much faster loading times.

If you want to survive on an island filled with dangers, you are in the right place. Ark will feature faster loading times thanks to the fast SSD and Xbox Series’ Velocity Architecture, and next-gen visuals.

The universally acclaimed and vastly popular pirate game will run at 4K 60 FPS on the Series X and 1080P on Series S, in addition to the faster loading times inherent to the next-gen consoles.

The verdict: worth it?

There are many more games to choose from. Game Pass is a great investment if you want to play excellent titles without breaking the bank.

With the partnership of EA Play and Game Pass, you’ll be able to play Battlefield 1, 4 and 5 and other masterpieces like Titanfall for free.

So, I say, let’s play. Let’s power our dreams, without breaking the bank.