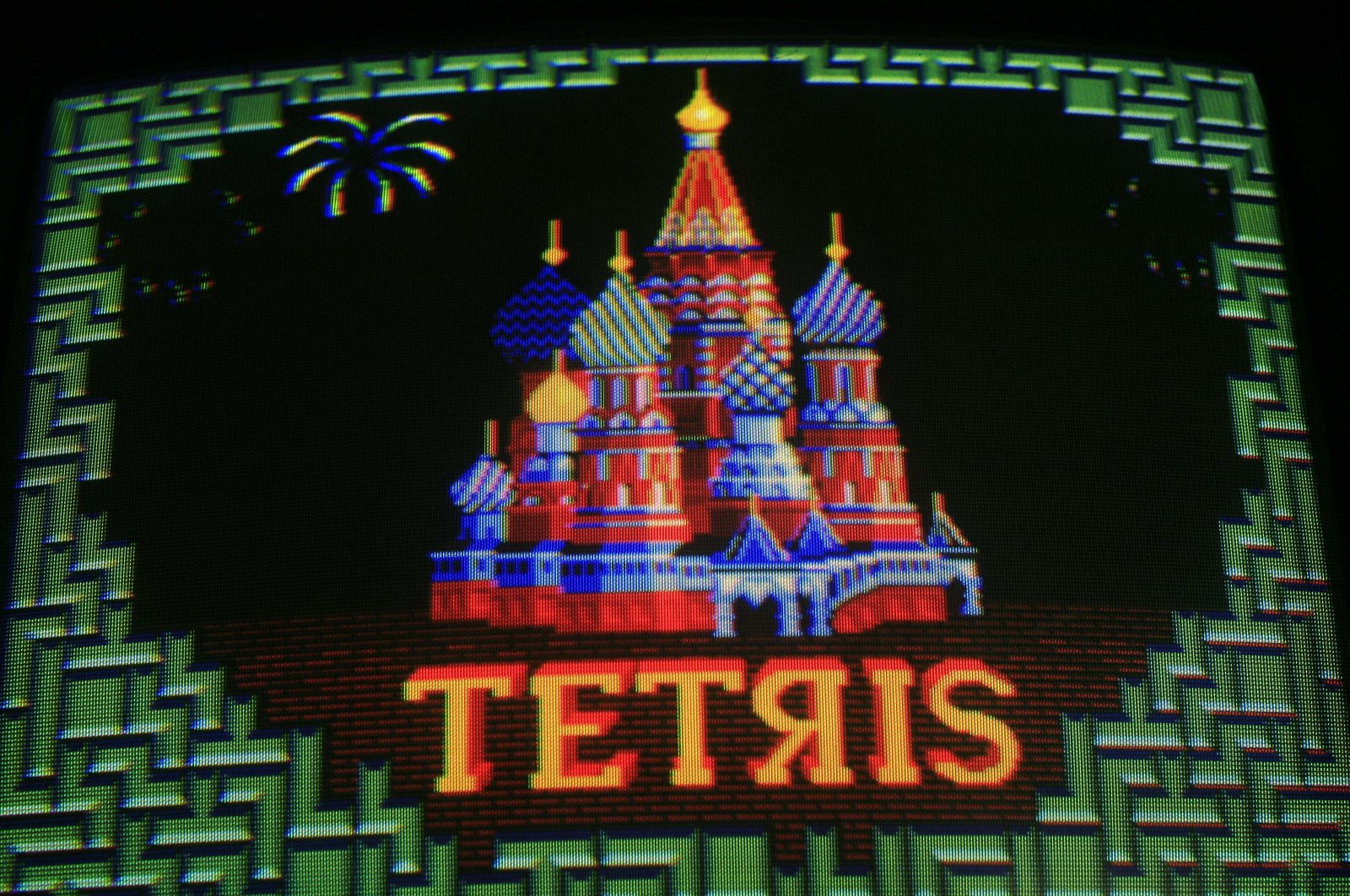 When the original Tetris Effect was released, gamers all around the world were surprised at how much better such a classic puzzle game could get. Now, its successor is about to dazzle us all over again

Alexey Pajitnov was no ordinary Soviet. He was the mastermind behind the all-time classic that we love to play, even today, despite the vast selection of triple-A games with fancy graphics now available.

While Pajitnov was working as a researcher on voice-identifying technologies at the Academy of Sciences of the Soviet Union, he was obsessed with one thing, in his own words: “making people happy through the use of computers.” To realize that far-fetched goal, he designed many puzzle games on the Electronika 60, a beast for its time and a true asset for Soviets.

Imagine being a researcher working at a super-duper serious Soviet state institution and making primitive "Candy Crush"es, how lovely. But Pajitnov was a man of his word.

"Games allow people to get to know each other better and act as revealers of things you might not normally notice, such as their way of thinking," he proudly said back in the day.

Taking inspiration from a childhood game, he designed Tetris in 1984, and the rest is history –though largely entangled in Cold War-era marketing techniques that used strategic catchphrases such as “From Russia with Fun.”

All these years, we have played Tetris and its many iterations on countless systems – PCs, handhelds, consoles of all kinds, phones and even calculators. Even though I am not from the generation that played it on the legendary Nintendo Entertainment System (NES), the platform for which the game was originally made, I have a lot of childhood memories of playing Tetris on a handheld gaming device we had. My mom was also a fan of the game, which meant we were engaged in fierce competition whenever we had free time.

Now, before taking a look at what the latest iteration of the game brings, let’s dig deeper into the psychological side of this game because it’s in the name.

I would not even bother to go into detail regarding this real-life phenomenon that actually stems from a digital game if I hadn't experienced it myself.

I’m a pretty staunch Tetris fan. I devote an unnecessary amount of time to the competitive and addictive Tetris 99 on my Nintendo Switch. When I’m casually browsing the web and crave a little Tetris fix, I log onto the Tetr.io website, which is a fantastic remake of the original Tetris, albeit unofficial but still great. I play Tetris Ultimate on my Nintendo 2DSXL and even the official Tetris game on iOS when I’m out and about. To top it off, I also play the original Tetris Effect on PS4, which now also has Virtual Reality (VR) support and takes me places with its gorgeous visual effects, especially whenever I want to put those goggles and headphones on to isolate myself from the dread reality of big city life.

Being indulged in that amount of Tetris causes the Tetris effect phenomenon, which the VR-supported game and its upcoming successor, Tetris Effect: Connected are named after.

The Tetris effect occurs when a person starts allocating prolonged periods of time to the game. After hours and hours of gaming, you may even start seeing Tetrominoes, aka. the geometric shapes inside the game, even when you close your eyes. It’s not as intimidating as it sounds though you may basically see an L-shaped piece dropping in the perfect spot and clearing lines.

What makes it so addictive lies here: it is pleasing for the mind and humans subconsciously love to put things in order. Nowadays, we can say the very existence of social media partly operates on the same principle, by showcasing us random posts in a neatly stacked way, or how an orderly flat outlay can make you feel at ease.

It may not be modern art; it’s just a bunch of books or coffee mugs neatly organized but the very simplicity of this logic is enough to explain the numbers of millions of followers. Brushed off as oddly satisfying by most, such pleasantries actually spark a biological reaction in our bodies and make us produce more dopamine, aka a hormone of happiness.

Tetris also gives us the element of certainty and power by giving us control of putting things in order to spark a psychological chain of reaction. Who knows, you may find yourself thinking about which pillow would fit better on the couch or how to stack glasses on the shelf in the most aesthetically pleasing and orderly way.

A little Tetris can be entertaining but playing too much, like with every game, has the potential to harm you. So moderation is key, and I’ll have to follow my own advice on that first.

This time, we are talking about intellectual property, the game developed by Japanese studios Monstars and Resonair. The game published by Enhance was first released exactly two years ago, quickly hooking many fans with its gorgeous visuals, excellent music choice and addictive gameplay.

I found it to be a truly incredible and creative take on such a simple game, the fundamentals of which were derived from the mechanic line-clearing game and its technical limitations that stemmed from the Soviet computer used at the time.

The original Tetris Effect introduced many beautiful types of Tetrominoes, different themes and diverse music. It also introduced the Zone mechanic, which allowed players to pause the game as a reward for successive good performance, leaving them racing against the clock to clear as many lines as possible.

Such additions and features did disturb some Tetris purists, but there is always the classic version available to play. And who can say no to good novelties?

I loved the original Tetris Effect and managed to complete its “story mode” in the hard difficulty in a heartbeat. I was looking forward to the successor. And the time has finally come: the game releases tomorrow on Nov. 10, 2020.

Seeing from the trailers, Tetris fans will have a Lumines-like wide area to play where they “connect” with other players’ stacks. However, despite the facelift, the game, in essence, is the same.

But I don’t have the slightest doubt that I’ll fall in love with Tetris once again. As Hydelic says in the original Tetris Effect’s soundtrack:

We're all together in this love,

Don't you forget it,

We’re all connected in this...