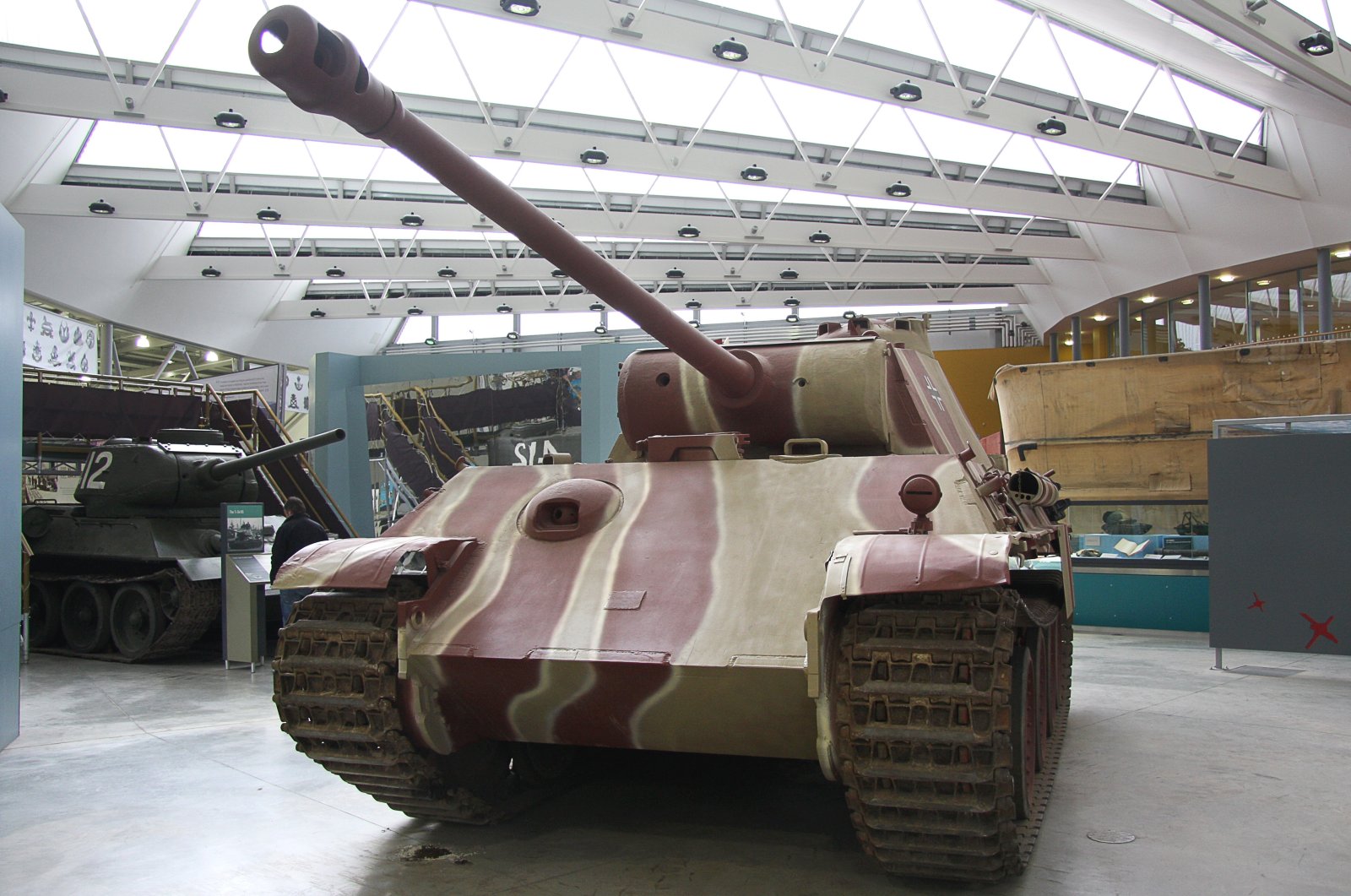 An 84-year-old German pensioner was prosecuted for storing World War II military equipment, including a 44 ton Panther tank, anti-aircraft gun and torpedo in his basement. The items were removed from the house with the help of the German military back in 2015.

The state district in the northern city of Kiel handed the man a suspended prison sentence of 14 months and ordered him to pay a fine of 250,000 euros ($300,000), the German news agency (dpa) reported.

It also ordered the defendant, whose name was not given in line with German privacy laws, to sell or donate the 45-ton tank and the anti-aircraft cannon to a museum or a collector within the next two years.

Authorities discovered the illegal military arsenal during a 2015 raid of the collector’s storage facility in northern Germany in an investigation into black market Nazi-era art that turned up two bronze horse statues that once stood in front of Adolf Hitler’s chancellery. Those items were in another man’s possession.

During the raid of the defendant's property, authorities also seized machine guns, automatic pistols and more than 1,000 rounds of ammunition.

Local media reported at the time that the man made no secret of his weapons collection and even brought the tank out during a bad winter to use as a snowplow.

Before the court's verdict was announced, the defendant's lawyer read out a confession on his client's behalf, dpa reported.

The Panther-type tank found in his basement is said to be the most efficient tank model in Germany’s arsenal back in the World War II era. According to the defendant’s lawyer, a U.S. museum is keen on purchasing the Panther tank.

The lawyer also said that several German collectors had approached the pensioner over other items, which included assault rifles and pistols, local media report.

At a court hearing on Monday in the city of Kiel, about 100 kilometers (60 miles) north of Hamburg, lawyers were trying to determine whether the man's military collection had violated Germany's War Weapons Control Act, which regulates the manufacture, sale and transport of weapons of war.

In pensioner’s defense, it is argued that many of the weapons are no longer functional and that the tank was bought as scrap. They are considering accepting a lower fine of 50,000 euros, according to Die Welt. Meanwhile, prosecutors claim that some of the weapons and ammunition could still be used.

In July 2015, it took about 20 soldiers almost nine hours to extract the Panther tank – which was without its tracks – from the man’s basement.