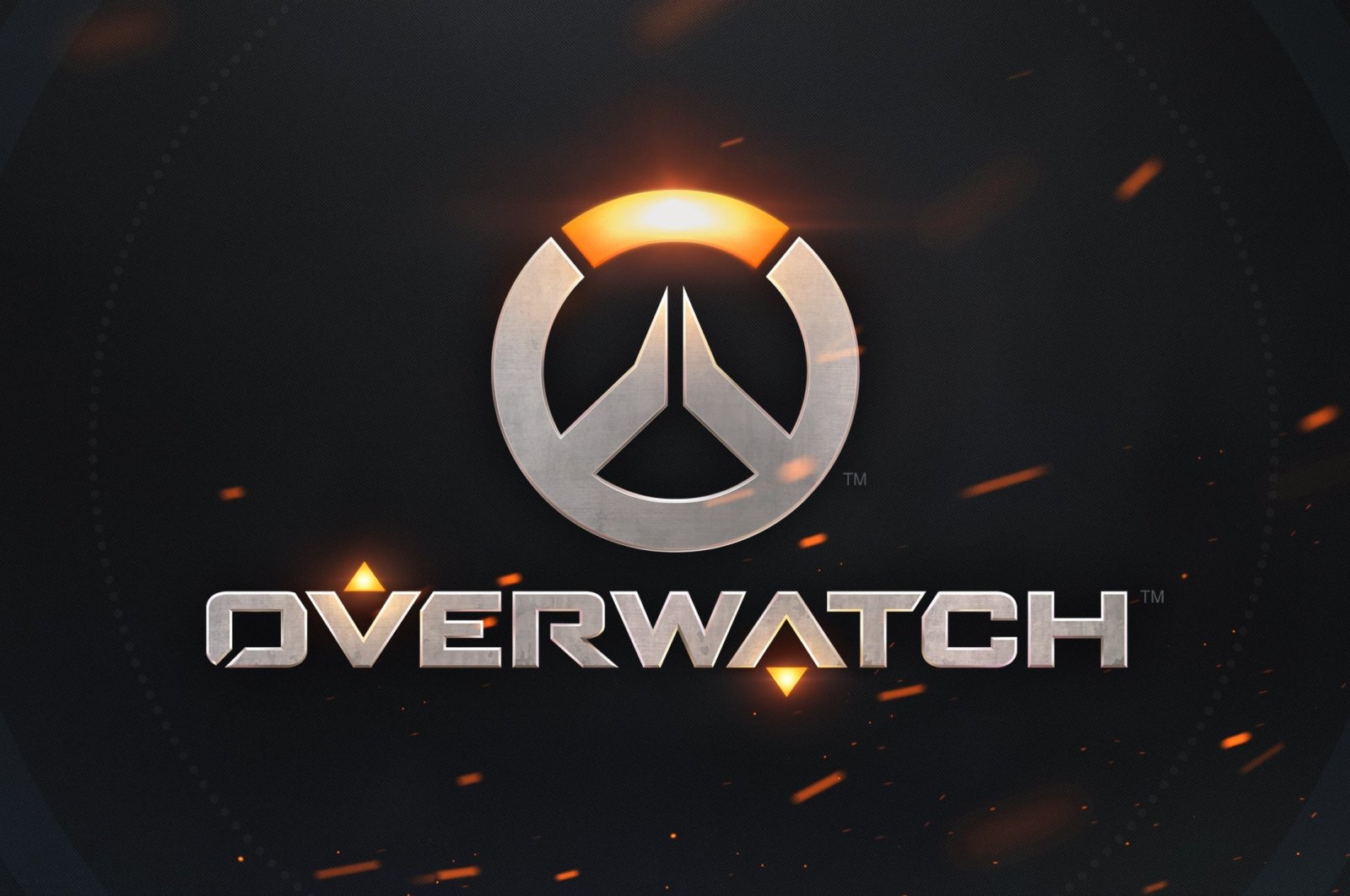 I’ve always been a single-player gamer, immersed in stories, wanting to fight by myself against artificial intelligence as the plot progressed. But for the first time in my life, I am hooked on a multiplayer game

It’s been years since Overwatch launched, and I know I’m a bit late to the party but I have a valid excuse.

I am not a multiplayer gamer per se. I played the Quake series, killed some people in Half-Life’s famous Crossfire map and got some roof-to-roof headshots in Counter-Strike’s Assault. But these were all during my childhood, and I was playing them because they were wildly popular with people my age and among my circle of friends.

The older I became, the more seriously I got into gaming; I fell in love with story-based games, take the Grand Theft Auto series, for example. GTA 3 was a game-changer for me. Then came Vice City, memories of which are still vivid in my mind. Later on, came San Andreas and redefined my taste in gaming. However, today, I want to talk about how I was sucked into the shiny world of Blizzard.

Competitive games are not my forte as I lack the fast reflexes and the strategy-oriented mindset. I also tend to have a low temper, known for quitting in a moment of high rage.

But even when I lose in a match of Overwatch, I smile and understand that I simply need to improve my knowledge and gameplay. The game has taught me to accept the fact that I, in the simplest terms, am not very good at it.

The main kicker comes into play just here though: I have a higher chance of losing a match, but I can have some decisive victories too – and these aren't that rare the Quick Play mode, to say the least. Even if you are a noob, as they would say in the gaming world, if you don't venture into competitive waters you won't get crushed by people with years and years of experience.

That’s the gameplay aspect of the famous “Blizzard polish,” which is usually used to describe the visual qualities of the games they make. But in Overwatch, I can confidently say they have done a fantastic job of keeping things as simple, newcomer-friendly and intuitive as possible in an otherwise deeply complex, hero-based shooter.

A typical match of Overwatch usually has a chaotic look to it: Mercy is flying around, Reinhardt is on the frontline against enemies, Zenyatta is hovering just around the surface while Sigma throws his hyperspheres at people and so much more. There are dozens of heroes to choose from and play. The chaos is real and that’s what makes Overwatch so beautiful.

Just like any other hero-based shooter, you'll first need to choose your role: Will you play as a tank, a damage dealer (DPS) or a healer?

Tank heroes prevent damage, create space for their team, break apart fortified enemy positions and lead the charge. Damage heroes’ main aim is to score as many kills as possible, while healers are supposed to give a lifeline to their teammates, healing them up as they fight the enemies.

I tried to play as many heroes in the game. Being a “one-trick” as fans call it, is usually frowned upon. You are expected to be able to play at least one hero from each role group, to compensate for any need during an unexpected match scenario. But still, you have every right to be a one-trick and sticking to one character. I’ve been a D.va main since I started playing this game, and I love how versatile the character is. Hammond, the genetically modified hamster dude, is another favorite of mine. And I’m sure you’ll discover who you’d love to play along the way.

Maybe the most interesting thing about Overwatch is, even though it is a multiplayer shooter, it has a deep and intertwined story, which Blizzard tells through “animated shorts.”

Overwatch is set 60 years in the future of a fictional world, which has gone through the resolution of the "Omnic Crisis." Omnics are robots developed by humans, and they have very developed artificial intelligence (AI). According to the story, humanity was in a golden age of prosperity and technology before the crisis.

The story says that the crisis began when the worldwide automated "omnium" facilities that produced the Omnics, leading them to produce evil robots that chose to attack humankind – the very essence of most sci-fi movies.

Countries around the world responded in different ways. For example, the United States developed its Soldier Enhancement Program to produce elite fighters, which led to the birth of Soldier:76, a prominent hero in Overwatch, while Germany assembled the knight-like Crusaders, one of which is Reinhardt. When these efforts failed to stop Omnics on their own, the United Nations quickly formed Overwatch, an international task force that combined these individual programs to combat the threat and restore the world order (and there you have the plot to your superhero action blockbuster.)

Blizzard has done a great job of achieving a consistent storyline that includes every single hero in the game. When you look at a character in the game, you see that they have a story and a background. Bastion may stand out with a bird on his shoulder, for example. He caught my attention early on, making me wonder why a stainless steel robot would make friends with a little bird. But when I watched the animated shorts, I learned that Bastion was designed as an evil robot but was later deactivated and buried underground in Germany’s Eichenwalde. The cute little bird, named Ganymede, built its home right on his shoulder. After he was awakened as a non-evil robot, Ganymede decided to follow him around, and they have been close friends since then.

Overwatch combines solid storytelling with captivating animations, and that may be the reason why I’ve fallen in love with a game I was not supposed to.

Blizzard does it, folks. So learn some lore and dive into chaos.