A week with Xbox Series S: What I loved most about next-gen 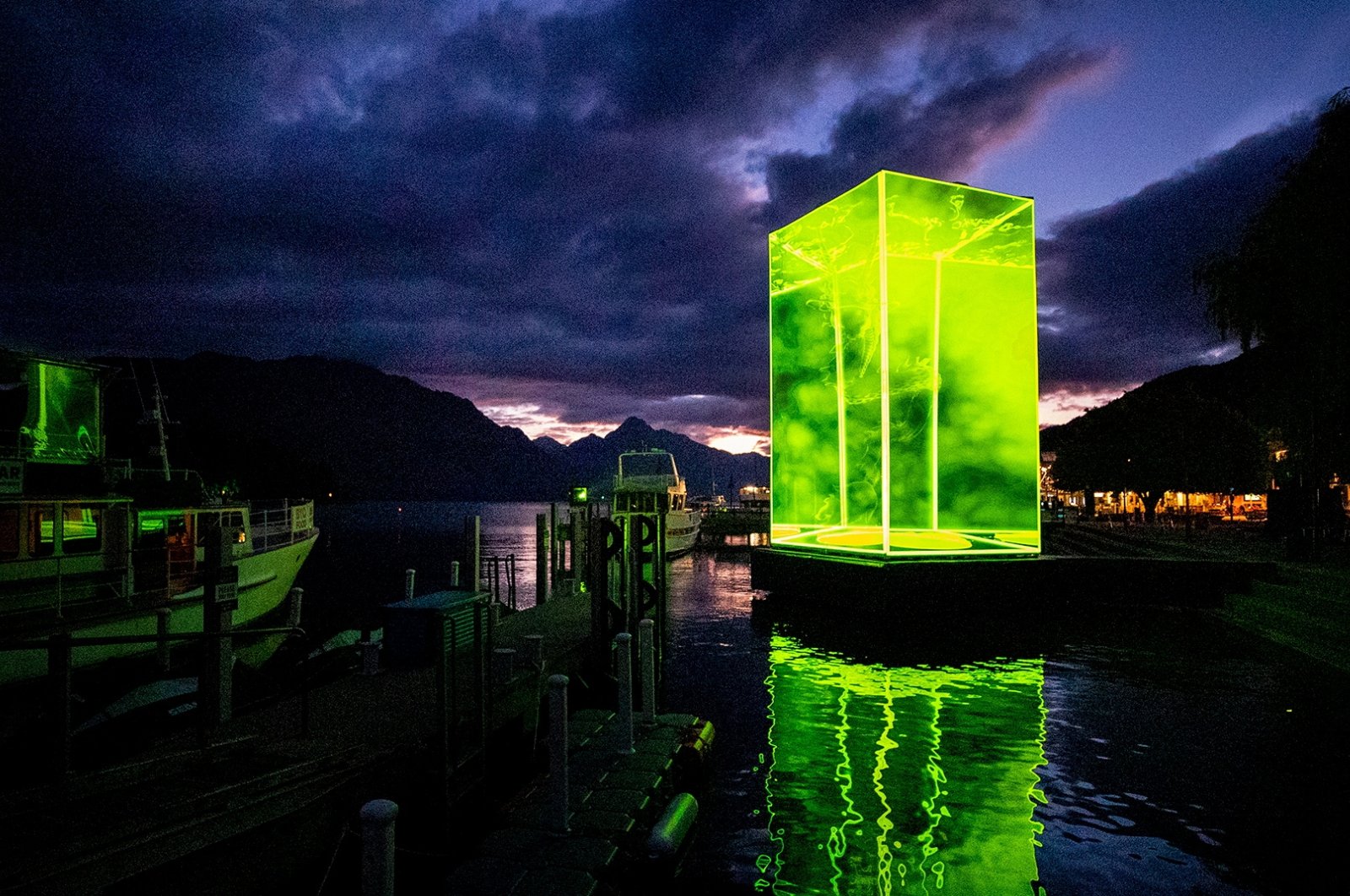 With each new console generation, we come to fall in love with new features that we may take for granted in the world of gaming nowadays. The post-pandemic next-gen, however, is not particularly about the visuals or enhanced mechanics; instead, a rather dull feature, the storage type, is what stands out

I remember back in the day when I was astonished by how the first gaming system I’d ever laid hands on, the Nintendo Entertainment System (NES), looked back in the mid 90s.

Just before the turn of the millennium, I feasted my eyes to the then-gorgeous visuals of the PlayStation. I wanted to believe that what I was seeing was indeed real, but found it too far-fetched to believe in. It was not until I got a chance to actually hold the DualShock controller in my own hands and play Crash Bandicoot that I believed the Sony creation delivered what it promised.

After spending years on the console, it was high time I switched to the next generation of the era. When I saw Colin McRae Rally’s gameplay on PlayStation 2, I was in awe of the detailing on the cars.

One of the few grievances I had during the era of the original PlayStation was that games never looked as good as they did in the pre-rendered intro videos. With PS2, the most-sold console ever to be produced, that problem was largely solved.

Then I experienced another wave of astonishment when we made the switch to PlayStation 3. This time all games could be played in High Definition, 720p, at the time, and they looked incredibly better. Again, I found it very hard to believe consoles had come that far. Especially GTA V, one of the most-played games even in 2020, looked amazing on the PS3.

As the stakes got higher, so did the difficulty of creating much better content. When PlayStation 4 launched, I was appreciative of the visible developments in games but I was nowhere near as astonished as I was when I switched from PS1 to PS2 – that was a defining era. Everything looked more or less similar, and especially the early games of the then-new generation looked much like their predecessors.

Several years later, we met the "not-so-next-gen" consoles: the PS4 Pro and the Xbox One X. These two consoles were quasi-proper upgrades, working to diminish public appetite for the real next-gen.

But why should an Xbox One X owner, whose current device is much more powerful than the "next-gen" Xbox Series S, go out and buy the latest creation in the console realm? There is a very particular reason.

It’s not graphics, as the Xbox One X can produce real 4K; it’s not the visuals or how the controller feels. It is the storage.

I still find it strange that a console generation’s greatest strength is its storage type, but it is.

Yes, of course, the visuals are better and some games have raytracing capabilities even on the lower-tier Series S, but "last-gen" consoles still look good. That may not be a real reason for many people to make the decision to upgrade or switch.

But Xbox Series S’ Velocity Architecture makes this device one of the most convenient single gadgets I’ve ever owned.

If you don’t select the power saving mode, you have the most convenient device ever. It boots up in less than a second, putting you right where you were. Without the need to quit, the console keeps a save of the games to come back to after it is turned on again. Personally, I would not rely on it too much, but if I am at a moment I definitely do not want to lose, it would come in handy. However, beware of your electricity bill. The convenience of this console is its biggest selling point.

The PS3 / Xbox 360 and the PS4 / Xbox One eras were a bit doomed. They did not have the convenience of the earlier consoles, which relied on a plug-and-play principle. They forced constant updates, they had slow game-loading times, and we experienced the natural side effects of the transition from analog to the digital world. The PS5 / Xbox Series X|S era will at least correct the slow load times. If the constant updates issue is resolved too, we may be able to enjoy a smooth gaming experience in this generation, like we did in the good ol’ days. Put the disc in, turn it on and, boom, you’re gaming.

In a surprising twist of fate, that’s exactly what the next-gen promises to do: to bring the convenience of rather primitive consoles back.

I have yet to try out the PS5, but it has so far been smooth sailing with the Xbox Series S. It boots up almost instantaneously and launches the game from wherever you left off, within two to three seconds.

Another feature, again thanks to the SSD-based Velocity Architecture, is the Quick Resume. Xbox Series S can run up to four games at the same time, without losing track of any of them. You can jump between games in virtually no time, with about 10 seconds needed to transition from the streets of London in Watch Dogs: Legion to the streets of Lost Haven in Mafia: Definitive Edition, or from the Star Wars universe into the Witcher’s Nilfgaard, if that's what you like – a real treat, and a literal game-changer, if you ask me!

The hyper-realistic lighting effects of next-gen, the sleek look of the console or the ergonomics of the controller – these are all welcome changes, don't get me wrong. But the top feature lies deep within the console itself.

Tell me how you store the games you play, and I’ll tell you how good of a treat you’re in for. Especially if you are frustrated with all the inconvenience that’s been forced upon us for the last 10 years, it should make you sigh with relief.

It was time for a change.