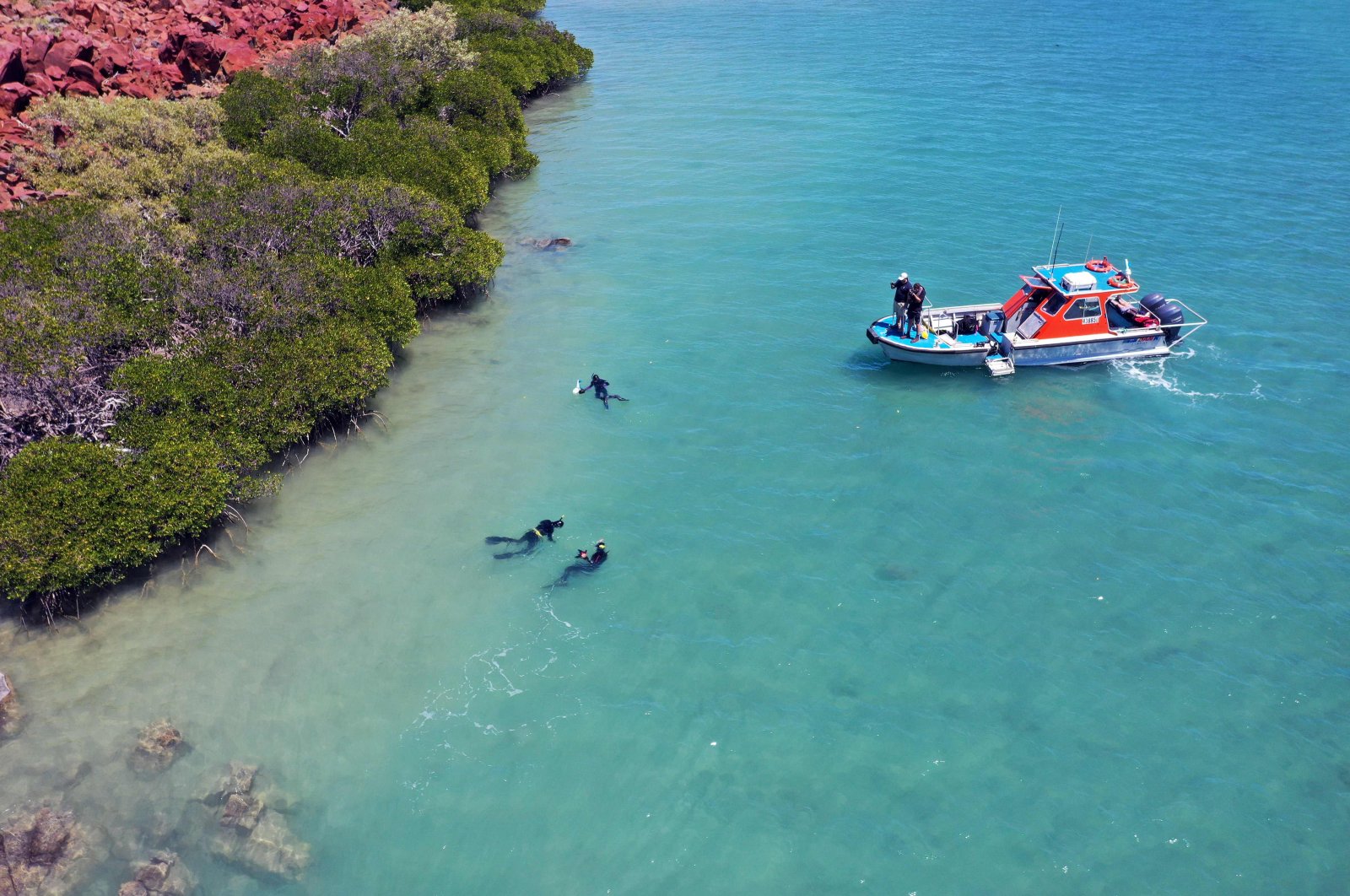 Researchers said in a study published on Wednesday they had found the first underwater Aboriginal archaeological sites off the coast of north-western Australia.

The Aboriginal artifacts were discovered during surveys at Cape Bruguieres and Flying Foam Passage in the Dampier Archipelago, a group of 42 islands off Pilbara in Western Australia.

The finds date back thousands of years to a time when the current seabed was on dry land, the international team of archaeologists said in the study published in the journal Plos One.

More than 30% of Australia's landmass disappeared underwater as seas rose following the last ice age, some 2.6 million years ago.

Some 269 artifacts were mapped at Cape Bruguieres about 2.4 meters (7.8 feet) below modern sea level, researchers said, while the radiocarbon dating and analysis showed "the site is at least 7,000 years old."

At the second site, estimated to be at least 8,500 years old, located at the Flying Foam Passage, researchers found an underwater freshwater spring.