AI and avatars: Are you ready for your digital twin? 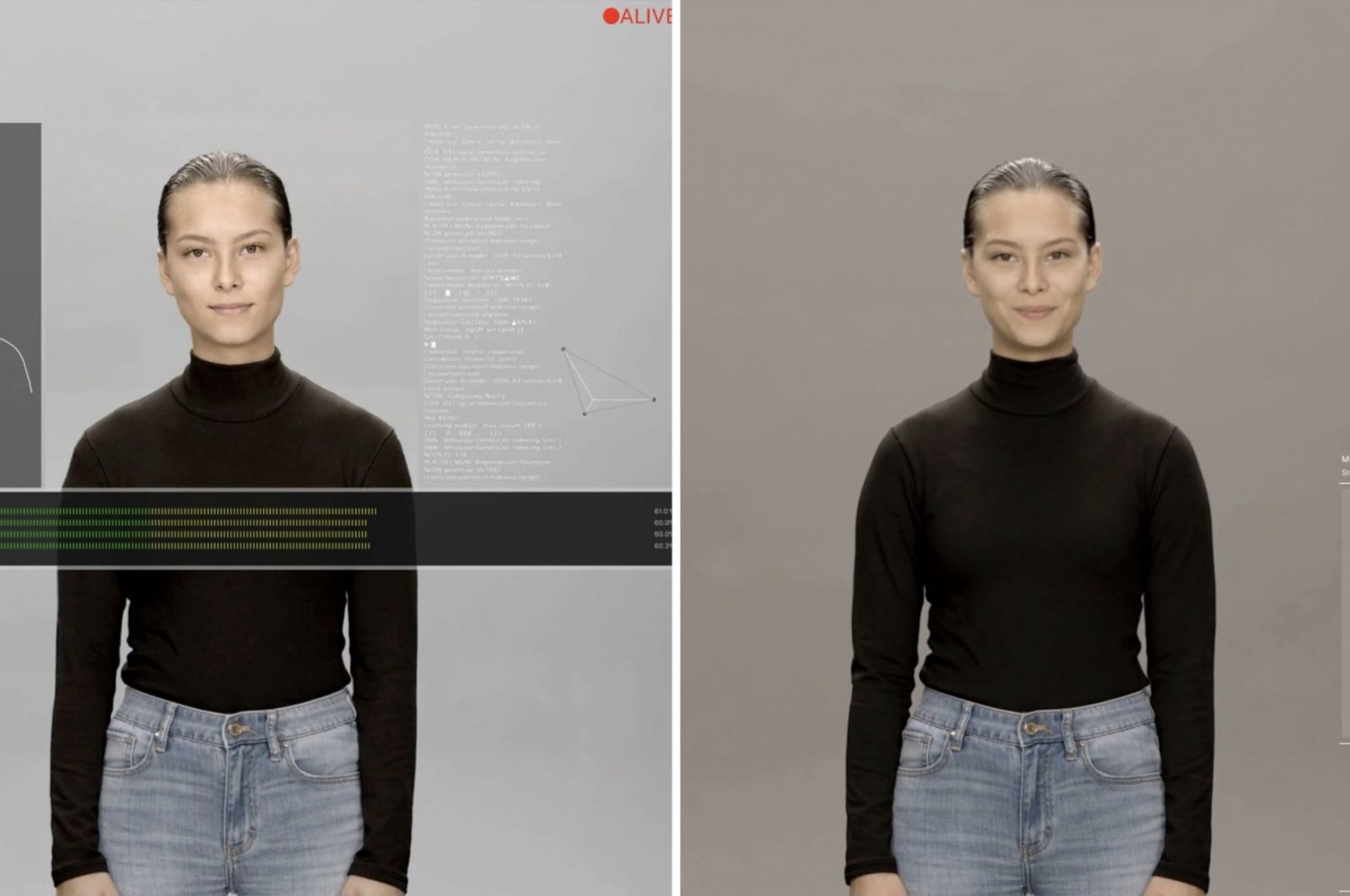 If you imagine a tall, blue creature when you think of an avatar, you might be surprised to see your very own digital twin.
by Şule Güner Mar 18, 2020 10:50 am

Once a wild fantasy, creating digital avatars of people is now within the realm of possibility. But will such technology have real-life applications? Here are some of the latest developments in the field of artificial intelligence

In the coming years, I believe we will hear people asking each other, "Do you have an avatar?" It is not difficult to predict that this virtual application will be one of the most entertaining tools of the digital world. After being used in Hollywood movies for many years, some celebrities have also jumped on this bandwagon. Many hard to reach artists have used avatars to appeal to hundreds of thousands in a virtual environment over the past year. One of them is Indian alternative medicine expert and American-Indian author Deepak Chopra. Another is musician-entrepreneur William Adam from the band Black Eyed Peas professionally known as will.i.am.

Chopra is a world-renowned expert who gives lectures on and explains how holistic the human body and soul are. However, not everyone can afford or find the chance to get private sessions from him. Now, digital Chopra can reach everyone. Avatar Deepak Chopra is a software product developed to promote the books of "the real Deepak Chopra" and to establish a one-on-one relationship with his readers. This app, developed by The AI Foundation, helps establish a more intimate relationship with the reader even though it cannot replace the real thing. On the other hand, there is a "vital fact" behind Chopra's choice to use this app as a medium. “I am 73 years old and very healthy. I feel like I am 35, but you know, we are all going to physically leave this world (someday). Digital Deepak can take my place when I pass away and can (continue) learning by interacting with people as it is an artificial intelligence application,” Chopra further explained.

The most important feature of Digital Deepak Chopra is that the person using the app can share their health information with it "on condition that it remains confidential." Arguing that this app, which touches on the subject of "data privacy" – one of the biggest ethical discussions about digital applications – may be beneficial to humans, Chopra says that the experts on his team can provide tailored health advice to individuals. When I said, "Everyone will have a digital twin in the future," I guess you understand it better now and know it is not just some fantasy.

The AI Foundation has set out on this journey to stop people from being "forgotten" when they die. For now, this app, which is free for famous volunteers like Chopra, needs data, and consequently more volunteers, to make it smarter and learn like any other artificial intelligence app. Rob Meadows, the company's founder and chief technology officer, states that they first want to see people's reactions to such technology and its impact on society.

In addition to his role as a musician-producer in recent years, will.i.am has also stood out with his entrepreneurship in the field of technology. He, too, has a digital avatar. The musician is also one of the consultants of the eight-part docuseries, "The Age of AI (Artificial Intelligence Period)," covering the ways AI, machine learning and neural networks will change the world. The series is produced for YouTube and hosted by Robert Downey Jr., who takes on the character Iron Man – arguably the best AI characters of all time. Thanks to the investment of giant Horizon Ventures, which will.i.am met through his electronics company i.am +, he created his 3D avatar in the documentary-series. While explaining how his avatar came to be in the first part of the series, the famous musician talked about the process of taking a photo, transferring it to the digital environment and bringing it to life in the third dimension. “It is strange to see your own digital twin. It sounds like me and does what I do." However, having a digital twin who can imitate him perfectly brings about another problem: exploitation with deep fake technology. That's why will.i.am says he wants the voice of his avatar to be different from his.

Latest on AI front: EU and its "reliability certificate" for AI

When it comes to leading technologies that will determine the future of countries, especially AI, the European Union is on the path to becoming a key player, especially because it is trying to differentiate its approach from those of the United States, Russia and China by focusing on transparency and oversight.

While the number of European parliamentarians who want to restrict facial recognition technology in the public sphere continues to increase exponentially, last month the European Commission convened to discuss these issues. The commission said it would take control of all AI systems that had a "black box" that people "could not intervene."

EU Commission President Ursula von der Leyen said that after the meeting last month, they would take "broader and more stringent" measures regarding the issue, reminding that the package of measures should be voted on by the European Parliament and local governments. The commission wants to take some precautions in sectors such as "health, transportation (driverless vehicles) or criminal justice," which carry the highest ethical risks in AI. So, why do these sectors stand out? Or what are the criteria? Possible injury to a person in a health practice or unmanned vehicle has been identified as an important criterion. The second criterion is that a person does not have much to say against the decision of the machine, just like in legislative matters or recruitment processes. It will be considered unethical if the decision taken by the mechanism is heavily influenced by the machine and a person becomes a victim of this situation.

Hoping to eliminate the risk of black boxes that may arise in applications related to AI, the European Commission wants countries to be more careful when implementing AI systems that support data and analytics of this data. The legal retention and enforcement of big data and AI mean "being traceable by the source, as well as being broad enough to train a system." While the commission wants all these practices to be based on the principle of reliability, it proposes introducing a "reliability certificate" model to legalize this basis.