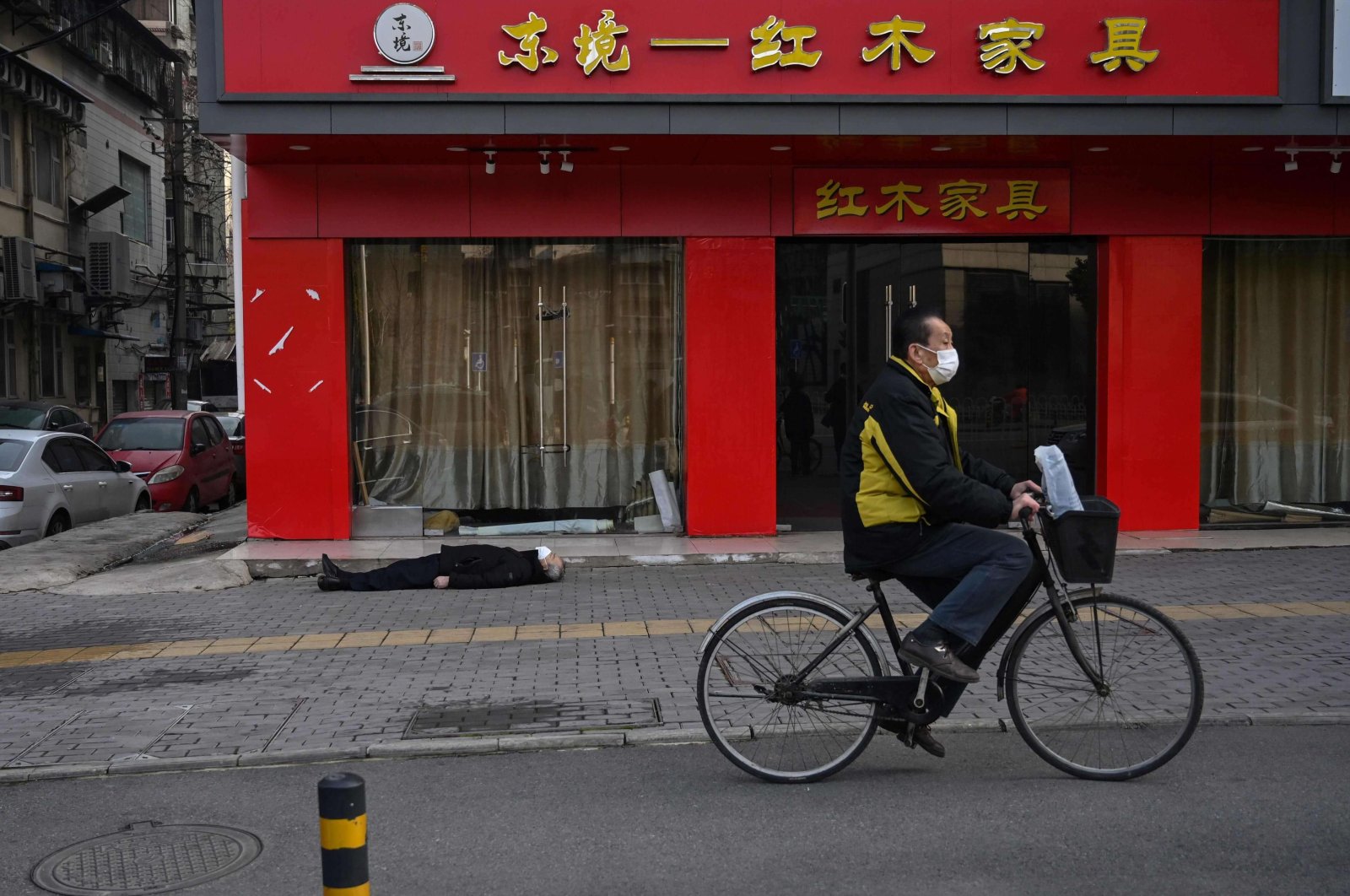 With the rise of artificial intelligence and deepfake technology, incidents of widespread fraud around the world are showing us how easy it is to manipulate people in times of crisis and shows in full the dangerous potential technology has to expand the boundaries of art until, at least, a control mechanism can be established

"Have we come to a point whereby our recent technological developments have greater enabled the spread of false information?" This question has been a hot ethical topic over the last decade but unfortunately, examples are plenty enough to guarantee most would answer a resounding "yes." At the moment, it seems we live in an age where the risk of digital manipulation is, in fact, a daily one.

News covering the coronavirus, which has since December spread from China to cover almost the entire world, is perhaps the most pertinent example. Over the period between December and January, when China was caught in the midst of an intense struggle against the outbreak, several pieces of footage circulated around the country's social media platforms, seemingly showing people having collapsed in the middle of the street. The videos left the Chinese public quite perplexed as to their authenticity, yet no sooner had the videos been shared than they had gone viral all over the world.

Meanwhile, a few weeks ago, the world's top political and economic elites were similarly deceived by a rather old-fashioned trick.

Four years ago, French and Israeli citizens Gilbert Chikli and Anthony Lasarevitsch called a list of highly influential people, which included King Philippe of Belgium, Gabon President Ali Bongo, the CEO of Lafarge, various members of the clergy and charity bosses and tricked them by posing as French Minister of Foreign Affairs Jean-Yves Le Drian. The pair even managing to squeeze money out of a number of those on their hit list at meetings arranged via Skype.

The fraudsters sported a silicone mask of Le Drian and hung a picture of the former French President François Hollande up on the wall behind them, demanding money for an extraordinary and urgent situation. The duo managed to pull the trick off a number of times, making a total of 55 million euros ($59.53 million) between 2016 and 2017. After fleeing to Ukraine in 2017 before being sent back to France, they received prison terms and fines at a hearing in France in early March. However, this situation has proved that even something as cliche as a fake mask can be enough to pull the wool over some.

This being the case, just think what could be achieved with what is known as "deepfake technology," which enables fraudsters to deceive hundreds or even tens of thousands of people at one time. Unfortunately, people will continue to suffer as a result of these highly potent deception tactics, at least until we manage to create new tech that can distinguish between what is real and what is fake, or related measures are taken.

While creators of deepfake videos make more and more incredibly realistic videos every day, the latest example of this was the manipulation of former U.S. President Richard Nixon's historic moon landing speech. With AI-manipulated deepfake tech, the president, who served between 1969-1974, was made to say the moon landing mission had failed. The authenticity, life-likeness of the video, which was created by the MIT Center for Advanced Virtuality, who joined up with machine learning experts from Ukraine and Israel, deeply shocked everyone who witnessed it while also raising concerns that this technology, if it were to fall into the wrong hands, could manipulate millions.

News on the Turkish front

In partnership with the Public Health General Directorate's (HSGM) Virology Laboratory, Bioeksen, a Turkish company within the Istanbul Technical University (İTÜ) ARI Teknokent, has announced that it has developed a pathogen kit that can detect the coronavirus in just 90 minutes. The kit has already entered mass production and is expected to strengthen the hand of health personnel in the fight against the coronavirus pandemic that continues to sweep the world.

Canan Zöhre Ketre Kolukırık, the founder of Bioeksen, said when the coronavirus outbreak first broke out, HSGM labs and Bioeksen took swift action, coordinating efforts under the guidance of the World Health Organization (WHO) and developing a kit to allow for the quick detection of the coronavirus in just under two weeks. Bioeksen subsequently launched production of the kit, she added.

Stating that the group had contributed substantial amounts to the field of innovative biotechnology, Kolukırık said: "Our innovative solutions, which reduce the dayslong analysis of pathogen diagnosis to mere hours, have enabled us to progress rapidly in our sector. Bioeksen has not only remained the manufacturer of consumable products but has also become a groundbreaker for Turkey as the developer and launcher of the first 100% domestic robotic molecular analyzer."