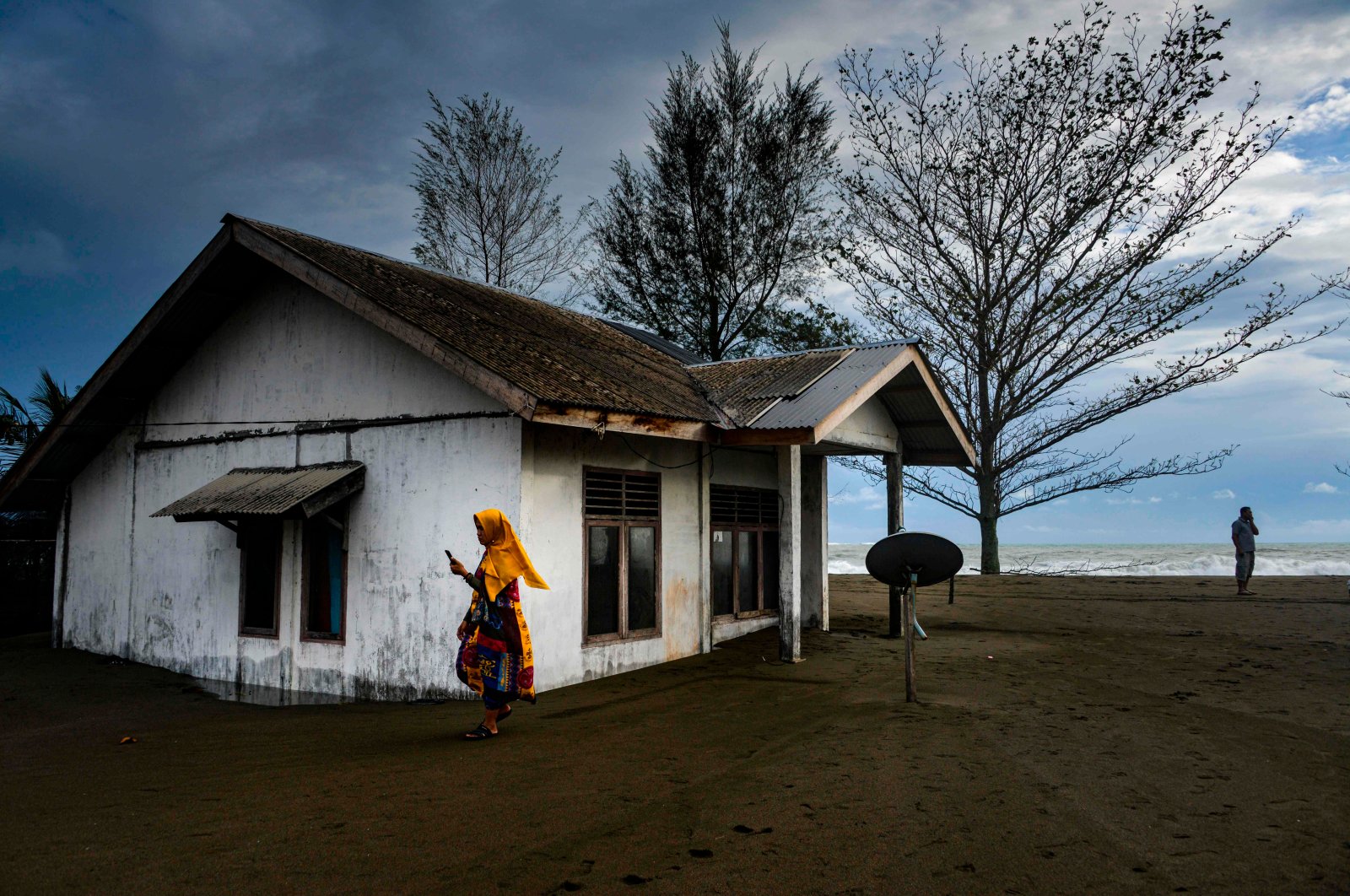 Almost 1 billion people around the world fear losing their homes or land within five years, with owners and tenants in Burkina Faso and the Philippines the most concerned, a survey of 140 nations showed Wednesday.

About one in five adults (19%) worry that their housing, fields, or other lands could be taken away from them in the near future, hampering their ability to invest or plan, according to the Prindex global property rights index.

"Land and housing insecurity is a huge issue hiding in plain sight," said Malcolm Childress, executive director of the Global Land Alliance, a Washington-based think tank that compiles the index with the British Overseas Development Institute.

"Tenure security is important for individual decision making and has knock-on effects on what people do with their assets, whether they send their kids to school, or invest in better crops," he told the Thomson Reuters Foundation.

A lack of formal documentation and poor implementation of land laws threaten tenure in many countries, experts say, with more than 5 billion people lacking proof of ownership, according to the Lima-based Institute for Liberty and Democracy.

People in the Philippines and Burkina Faso reported the highest levels of concern, with nearly half of respondents, 48% and 44%, respectively, fearing their homes could be taken away.

That compared with Singapore and Rwanda, which had the lowest rates of concern in the same two regions, with 4% and 8%, respectively.

"It's not surprising, given the unrest in both Burkina and the Philippines, that expressed levels of insecurity are rising," said Karol Boudreaux, chief program officer at land rights charity, Landesa.

"Violent conflict displaces many people, and those left, as well as powerful actors, take advantage to seize properties," she said in emailed comments.

The survey, conducted by U.S. polling firm Gallup and launched Wednesday, is the largest-ever effort documenting how secure people feel about their homes and land at a global level.

Although data collection was completed before the global outbreak of the novel coronavirus, housing insecurity could further increase as the easing of lockdowns in cities may lead to a rise in evictions, Childress said.

"We already have a lot of insecurity globally and the pandemic has thrown a huge shock on top of that," he said. "The United States for example is facing a massive eviction crisis."

Improving land and housing security will require training and awareness campaigns for people to exercise their rights and prove property ownership, and protecting renters from evictions, the report said.

For example, authorities from Colombia to Nepal are using digital evidence such as photographs to establish property claims, in particular for the estimated 70 million people who have been forced from their homes by wars, natural disasters and other events.

Nearly 170,000 people in 140 countries were questioned about ownership or tenure for the index.

Prindex is an initiative of PlaceFund – a venture fund with which the Thomson Reuters Foundation has a partnership on property rights coverage – and the U.K.'s Department for International Development.