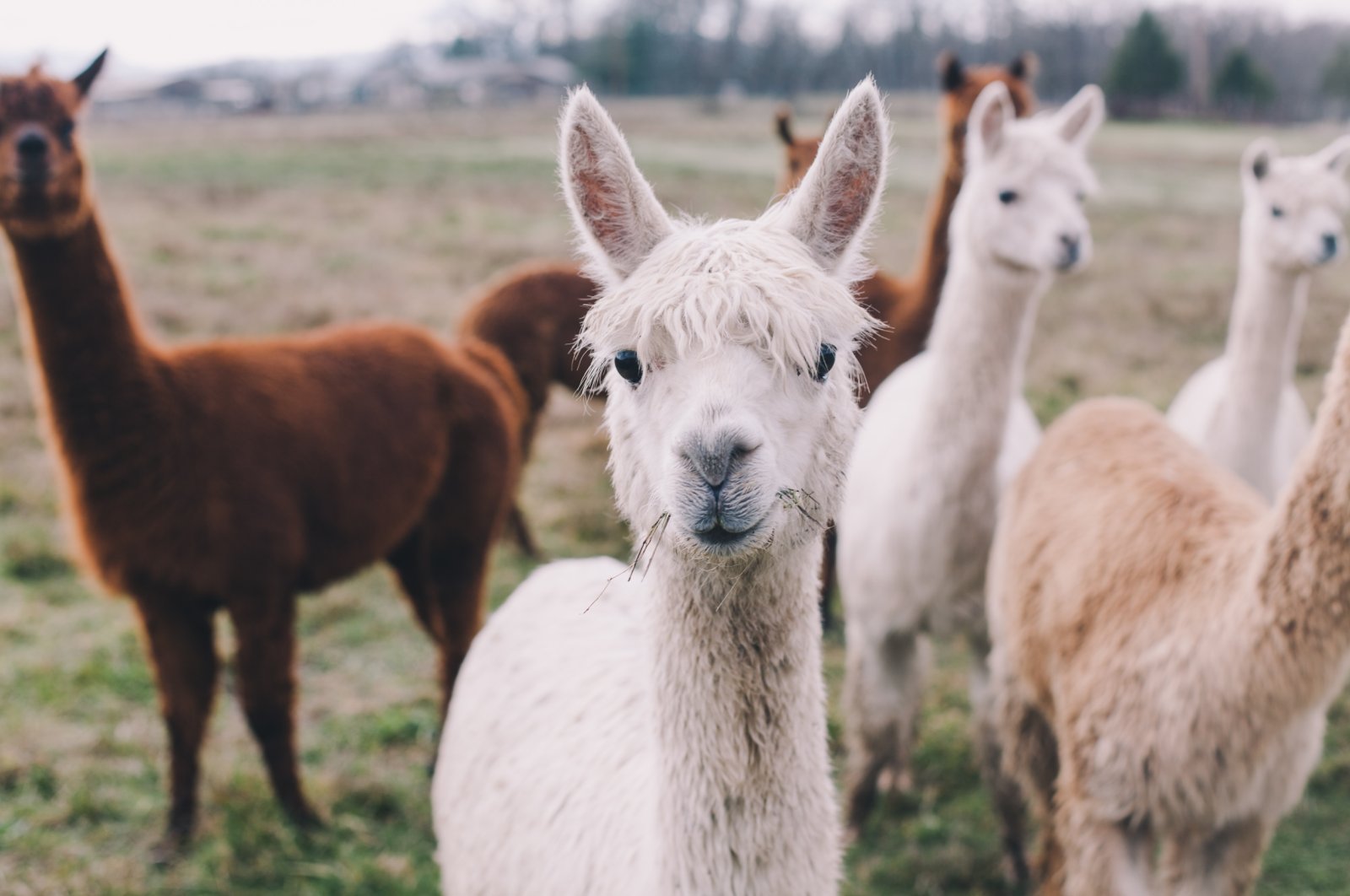 Offenders with mental health conditions at a southern German hospital can pitch in with looking after a small herd of alpacas as part of their therapy.

Staff at the Mainkofen psychiatric hospital in Bavaria say the aim is for the generally calm animals to help patients develop skills toward social reintegration.

Those on the program have daily tasks, such as to feed the around 10 alpacas, walk them, brush their coats, dress their wounds and clean out their stables.

Erwin Meier, whose name has been changed for this report, has helped care for the alpacas since October and believes it has helped him.

"It's fun to work with animals. There is something to do every day."

The animals, which can be known to spit, have helped him to control his anger, said Meier, who did not want to give details about his conviction.

"I used to get angry quite quickly, I was impulsive, but it's improved thanks to the animals because if I get angry, they get angry too, and the calmer I am, the calmer they are too," he added.

The program is open to all patients at the hospital but intended primarily for offenders.

If they stay out for too long or outside the authorized hours, permission to spend time with the alpacas is revoked.

Silke Lederbogen, the program leader and owner of the alpacas, runs a nearby farm with her husband with about 50 of the animals, using their wool to make hats and blankets.

"Usually, patients in the hospital do not have contact with 'normal' people," she said.

But, in walking with the alpacas on the hospital grounds, they are given the chance to chat and answer questions about the animals from interested visitors, patients and staff, she added.

"And they can do so competently," she said.