Animal friendships: Can cats and dogs live under one roof? 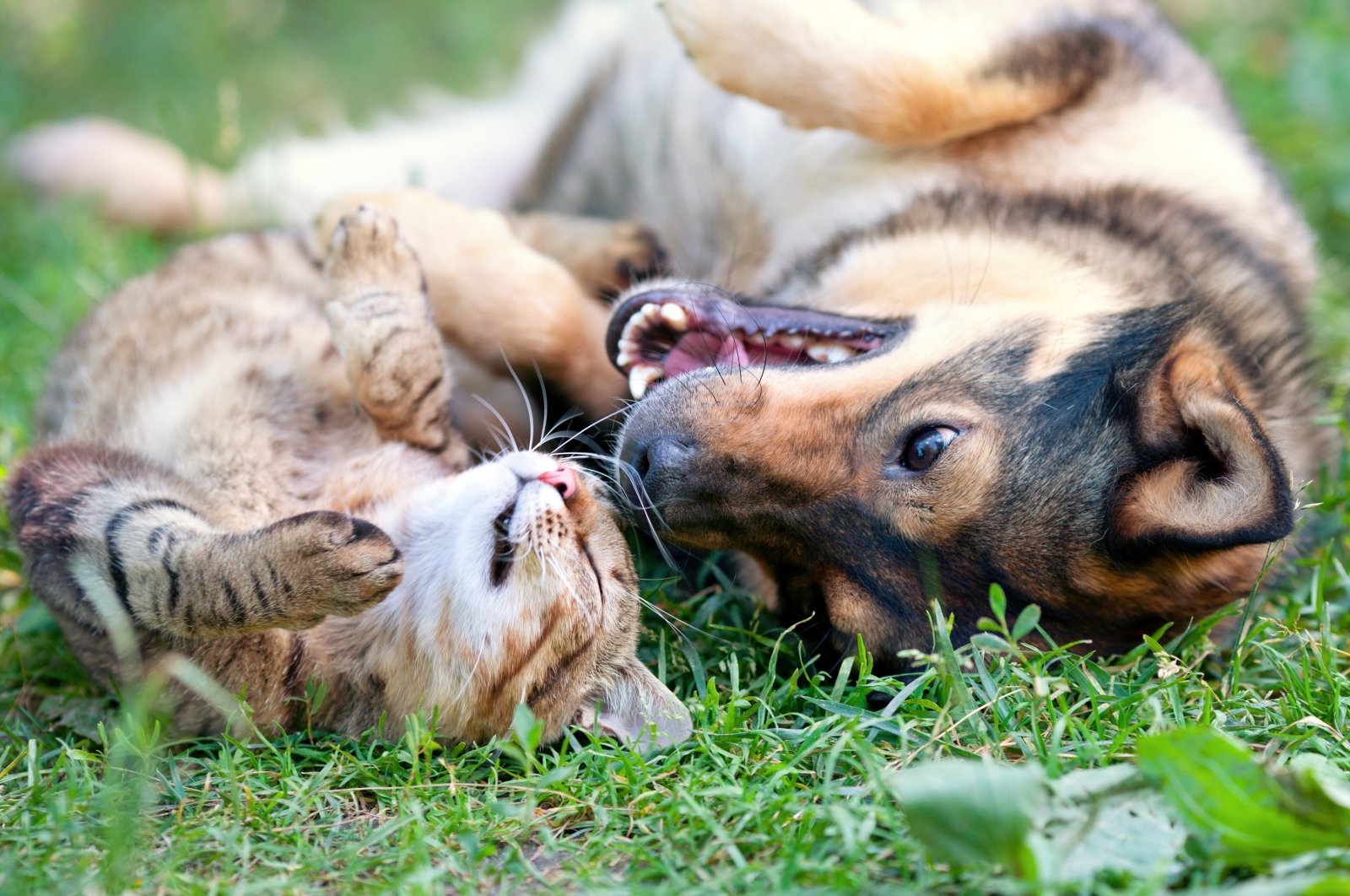 In every part of the world and in every culture cats and dogs are known to be eternal enemies, but is that really so?

If you're asking yourself if you should get a dog or whether a cat would be a better choice: Who says you can't have both?

Does there have to be a bad relationship between a dog and cat sharing one household? Not necessarily, your vet will likely tell you. If you pay attention to the temperaments of both, you can even be rewarded with a harmonious pair of pets.

Hildegard Jung from Germany's Veterinary Medical Society says, first of all, both animals have to be temperamentally compatible. A lively dog that hunts around and barks a lot will tend to frighten a shy cat.

In the same way, an aggressive cat will only stress out a timid dog. A calm, obedient dog and a friendly, well-balanced cat will have the best chance of hitting it off.

In order to get dogs and cats used to each other without stress, they should be allowed to get to know each other slowly. This can take a few weeks or even months. Jung says that dogs and cats can stay under the same roof - but without direct contact at first. Both dog and cat should have their own room.

Both should have everything they need there, such as food, water, a basket and some toys. Owners can then make the two familiar to each other through the smell – for example by bringing dog basket bedding to the cat's room and a cloth used to wipe the cat over to the dog.

During the first few weeks, owners should always supervise and accompany encounters between the two animals. Only when the boundaries between dog and cat have been settled can they start to live under one roof without any problems.

If you want to be on the safe side, you should make sure that the two can withdraw to their own spaces when they need to.