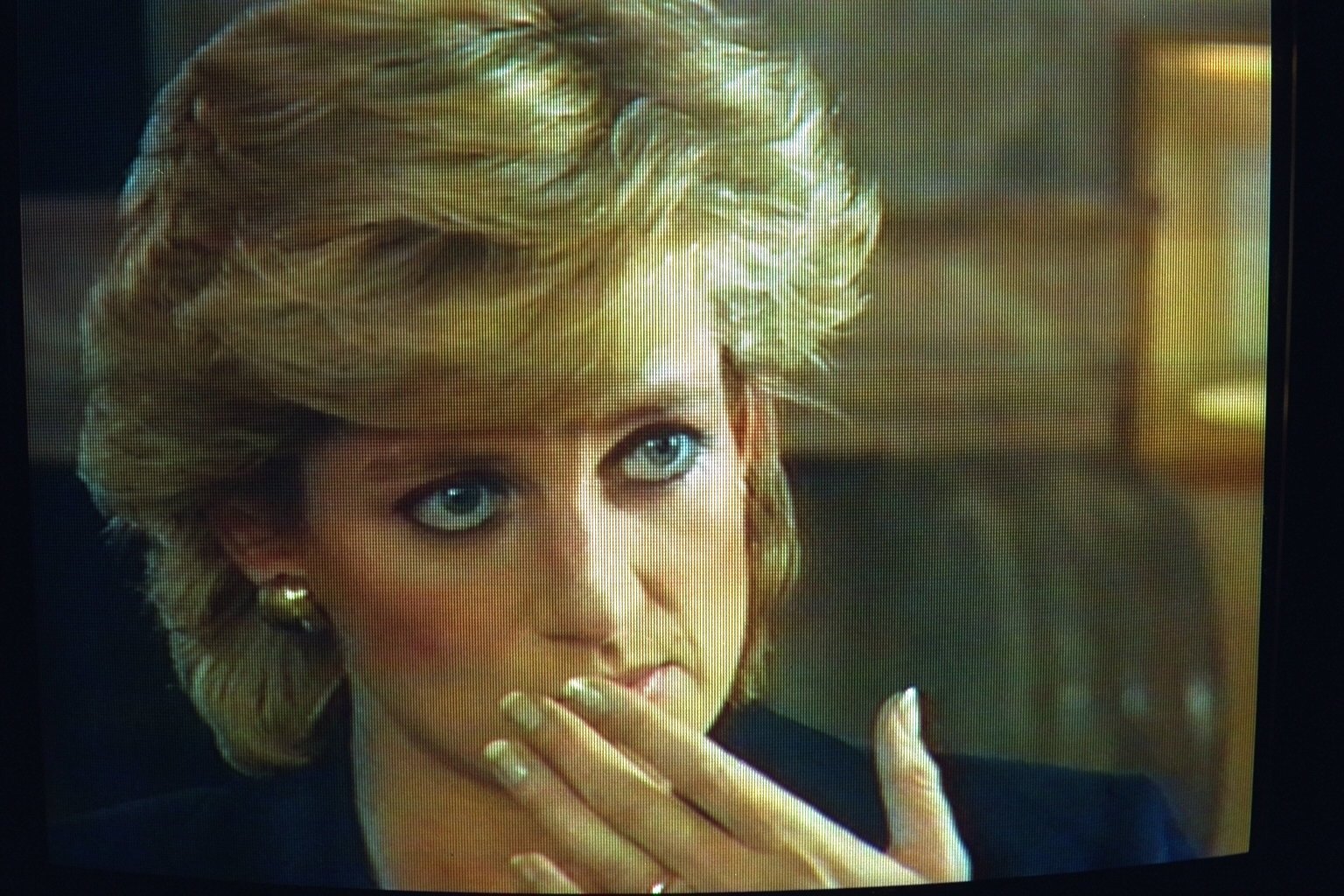 After more than 25 years since Princess Diana sat down for a sensational interview with BBC, the corporation has finally reached an agreement with the graphic designer who was barred from the organization because he had drawn attention to the irregularities and unethical processes with which the interview was secured.

Matt Wiessler was asked by disgraced journalist Martin Bashir to mock up bank statements, which were then shown to Diana's brother Earl Spencer as part of an elaborate ploy to convince the princess to agree to take part.

The 1995 interview saw Diana detail her collapsing marriage to Prince Charles, including that he had kept up his affair with his long-time mistress, Camilla Parker-Bowles.

Wiessler told BBC bosses of his concerns at the time, but they then colluded to make sure that he would never work for the corporation again after his contract expired.

"We are pleased that the BBC and Mr Wiessler have reached an agreement," the corporation said in a statement.

"We would like to repeat our full and unconditional apology to Mr Wiessler for the way he was treated by the corporation in the past.

"Mr Wiessler acted with complete integrity, including in raising his concerns at the time and we are sorry that these were not listened to."

An inquiry into the affair by retired senior judge John Dyson said Bashir commissioned faked bank statements to falsely suggest that some of Diana's closest aides were being paid by the security services to keep tabs on her.

Questions have long been asked about how Bashir convinced Diana to talk on the BBC's flagship "Panorama" program, which was watched by a record 22.8 million people and won a string of television awards.

In it, she famously said "there were three people" in her marriage – her, Charles and his long-time mistress and now wife, Camilla Parker-Bowles – and also admitted adultery.

Bashir, now 58, was little-known at the time of the interview but went on to have a high-profile career on U.S. television networks, and interviewed stars including Michael Jackson.

Diana died aged 36 in a high-speed car crash while being chased by paparazzi photographers in 1997. Charles married Camilla in a low-key civil ceremony in 2005.