Before you buy a cordless vacuum cleaner consider these 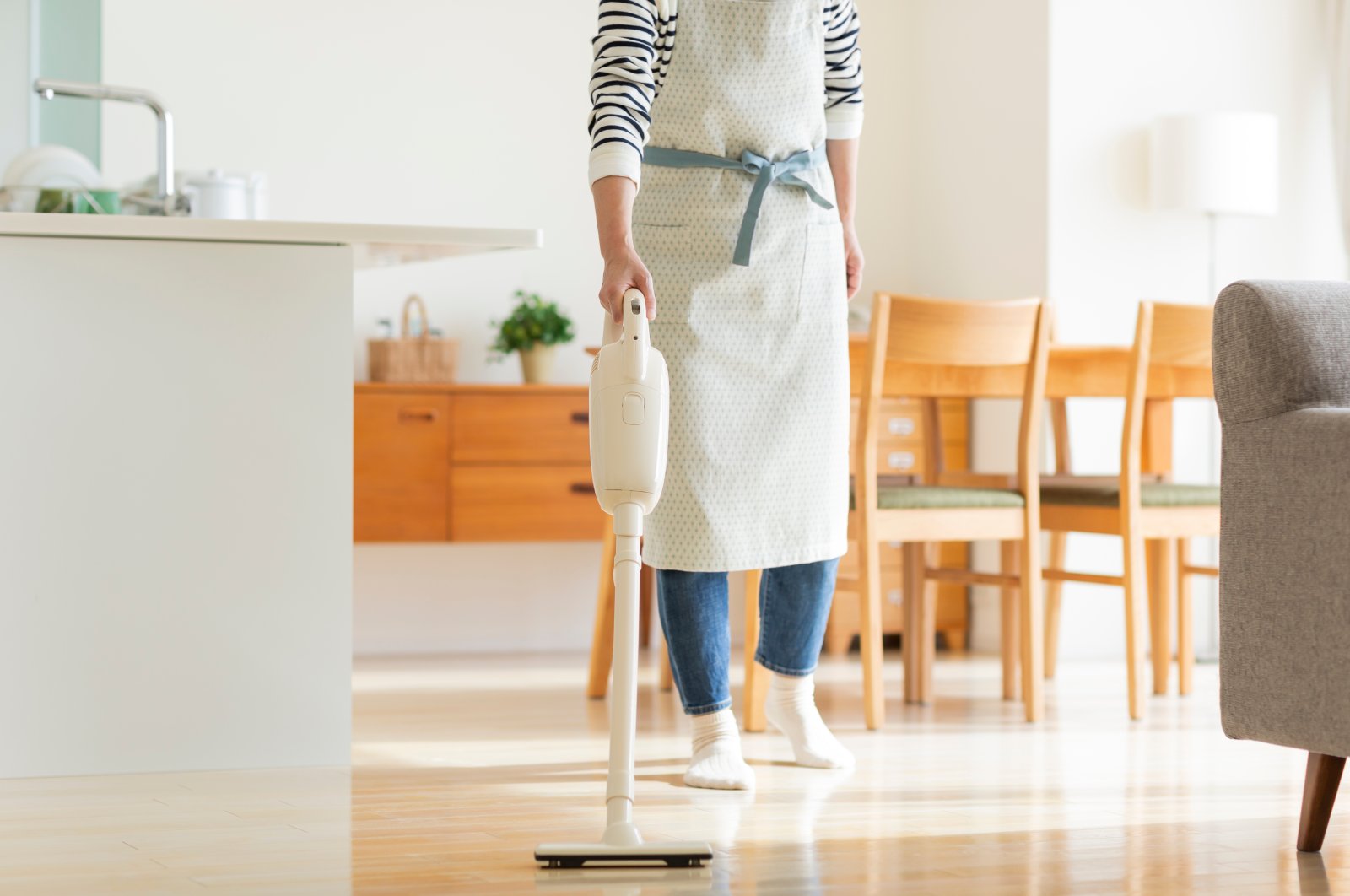 Before you go out buying a cordless vacuum cleaner, make sure to give it a test run, if you can. (Shutterstock Photo)
by German Press Agency - DPA Sep 13, 2020 4:20 pm
Edited By Yasemin Nicola Sakay

Vacuum cleaners are finally cutting the cable and joining other battery-powered household items such as hairdryers, lamps and Bluetooth speakers, however, the new cord-free convenience does come with some trade-offs

More and more households are turning to portable battery-powered vacuum cleaners. They’re lighter and more maneuverable than traditional plugged-in models, don’t take up as much space and are easier to use.

Above all, there’s no power cord to be tripping over. On the downside, however, they need to be charged so don’t have the staying power of models that are connected to the mains.

First of all, you have to consider the battery. The more capacity it has, the longer you can go between charges.

“Batteries are becoming more and more efficient. Over the past 10 years, the energy in the battery has increased steadily for the same weight,” says Christian Eckert from the ZVEI, an electrical and electronics industry association in Germany.

"With a battery that has a high capacity, we can assume that it can store a lot of energy,” he says, however, the cleaner still needs to use that energy efficiently and that depends on a good design.

Battery power isn't the only consideration when it comes to cordless vacuum cleaners. Equally important, according to ZVEI’s Managing Director Werner Scholz, is how the device operates.

“It also depends on how the air is guided into the device and which nozzle or brush is used,” he says.

Consumers can’t tell whether a device is good based on technical data alone, he says. Test reports can provide some assistance.

As with a conventional vacuum cleaner, the suction power decreases if the dust container is almost full. Emptying a cordless device, however, is not a task for allergy sufferers. That’s because these devices usually do without a dust bag and instead use a container. That’s more environmentally friendly but it also means the dust whirls around whenever you empty it.

"The dust container usually holds 400 to 1,000 milliliters,” says Claudia Oberascher from a household device initiative in Germany. That’s smaller than most dust bags and so needs to be emptied more often.

For hygiene reasons, Oberascher recommends washing the container regularly with a mild detergent and letting it dry well.

"Then you can see directly how well the device sits in the hand, how the vacuuming works and whether the volume bothers you," she says. That's because cordless vacuum cleaners are generally noisier than plug-in models.

"Before buying, you should also pay attention to the charging time of the battery," Oberascher says. The advertised run time probably gives standard operation rather than turbo mode, which will run down the battery more quickly.

If you vacuum a lot or often, it’s best to get a replacement battery. With some devices, one comes included with the accessories.

Oberascher recommends using a cordless vacuum cleaner as a second device, either for quick cleaning or for those households in which the apartment is spread over two floors as it'll save having to haul a bigger model up and down the stairs.