Being a gangster never felt so good – a homage to Mafia: Definitive Edition 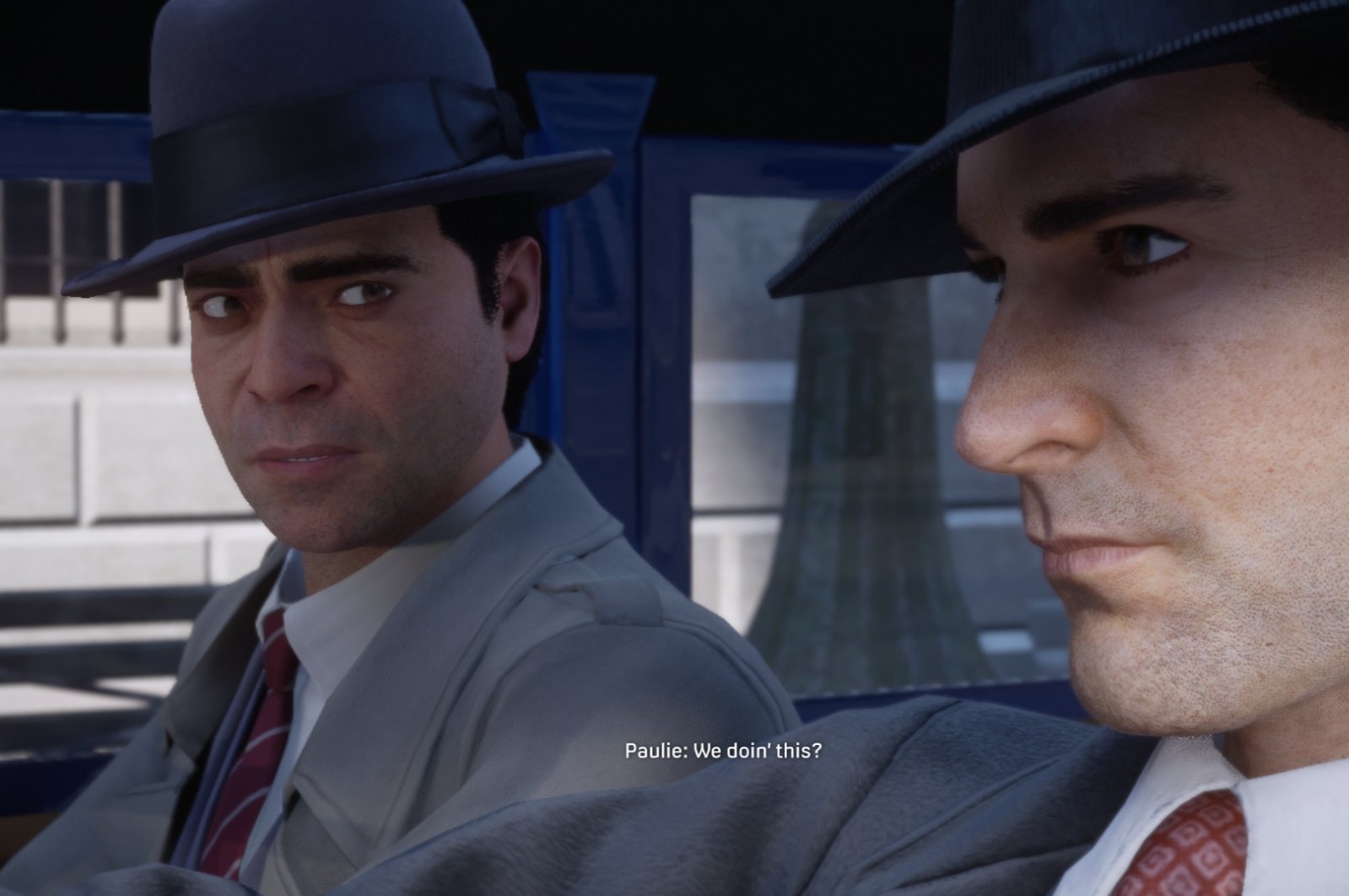 Back in the early 2000s, I did not have a computer fancy enough to be able to run this game. But recently, I saw the Mafia Trilogy on discount, and it was an offer I couldn’t refuse

Some games are more than just games, especially the ones with a cult following. The Mafia series is no exception.

This well-renowned franchise is regarded as one of the classics in the world of gaming. Albeit a little late to the party, I also consider myself a Mafia fan now. Let me explain why.

The original Mafia series was released at a time when my knowledge of English was not as comprehensive, and games were sources of pure entertainment for me at such a young age. Like almost every other child, I did not fully grasp the story-based games to the last detail, and all I wanted to do was to play until I was too tired or bored. As I matured, I felt that I was drawn into the virtual worlds and stories that many classics like the Grand Theft Auto series offered. I was no longer playing the games for pure entertainment; I was also looking for stories to be immersed in now that I had a better grasp of English.

Since then, I have been obsessed with games that felt like interactive movies. Don’t get me wrong, I’m not talking about the kinds like Detroit: Become Human, which is more of an interactive movie than a game. I am talking about captivating cutscenes, a strong plot and solid gameplay. That’s exactly what Mafia: Definitive Edition manages to do.

But first, let’s take a look at the looks.

First and foremost, let me underline that I wanted to play the original Mafia series too. But let’s be real: that’s not a game that has aged well, and modern games have spoiled us way too much. So I thought: Why not relive the well-received plot in a modern rendition?

That was a purchase worth every last dime.

The reflections of light, characters' facial expressions, the roads, buildings – they all look great, lively and real. You'll feel as if you are living in the America of the 1930s: the time of prohibition, gang wars, cars, classic interiors and dapper garments. Everything feels so genuine, and especially the fashion of the 30s is reflected so beautifully.

For the uninitiated, the venue is a fictional city called the “Lost Heaven,” a beautiful melange of New York, Chicago and San Francisco. Yet, the fact that the “familia” is depicted as being of Italian ancestry makes one think that the Big Apple was the main inspiration, at least for the plotline.

Maybe one of the few negative points I had about the game, ironically, has to do with that gorgeous city too: It is a beautiful, open world but there is nothing much to do in it, even though it lets you roam free around the city with its Free Ride mode, which is a great way to relax and enjoy the beautiful sights of the Lost Heaven. But do not set your expectations high when it comes to side missions or leisurely activities, as this is not GTA. At its core, this is a highly linear game that wants to tell a story and a story only, which, to be honest, makes it even more beautiful considering we are in a time plagued with boring open-world games that lack proper storytelling.

Mafia tells a story that captivates and causes a rush of emotions and dopamine, and even a shedding of tears. The story gets better and better as the game progresses. The clashes between the Morello and Salieri gangs, corrupt politicians and bureaucrats are epic in the cutscenes, and to experience this during gameplay, well, that's also one of the strong points of the game.

The only downside I’ve seen with regard to gameplay is melee combat, which feels a little unpolished. But other mechanics, such as taking, swapping and orbiting covers, running and vaulting all feel solid. As I was new to the series and previously heard about the difficulty, I chose the normal difficulty mode with minimal aim assist. I thought that this was the sweet spot between enjoyability and challenge, and I believe I made a good decision. The lack of full aim assist makes for a challenging experience; even though I should say that I would turn it off totally, and I would even go for the hard difficulty mode if I were playing it on the PC with a mouse.

I played the game on the Xbox Series S, and playing a third-person shooter with a controller is going to be harder. The game also features a “classic” difficulty mode, which brings back the original Mafia’s most challenging aspects. The remake also includes the simulation mode for driving, which makes any journey in vintage cars even more difficult and realistic. Nevertheless, I wanted to enjoy the story more and did not want to struggle with driving too much so I did not choose this mode. The “skip drive” option also came in handy when I was filled with gangster-induced dopamine.

To be completely frank, some missions are too challenging even in the normal difficulty. Particularly one mission – not giving any details to avoid spoilers – got me trying 10 times to pass. The best part? I never complained about having to play the same thing over and over again. I got irritated, yes, but I did not complain and was left with a feeling of complete fulfillment.

Maybe the best detail with regard to gameplay is the fantastic gunfight. It’s been a long time since I’ve experienced a game in which shooting feels so solid. Being a gangster-themed game, it was already what was expected from the franchise, but still, it is worth the praise.

Hangar 13, the studio behind this beautiful remake, deserves a great tribute for this experience. When I finally finished the game and watched the credits flow across the screen, I only had only a single feeling in me: deep satisfaction. A story well told, fantastic gameplay, beautiful sights, incredible voice acting and amazing cutscenes. And now I think it is time to play the two other games in the trilogy.