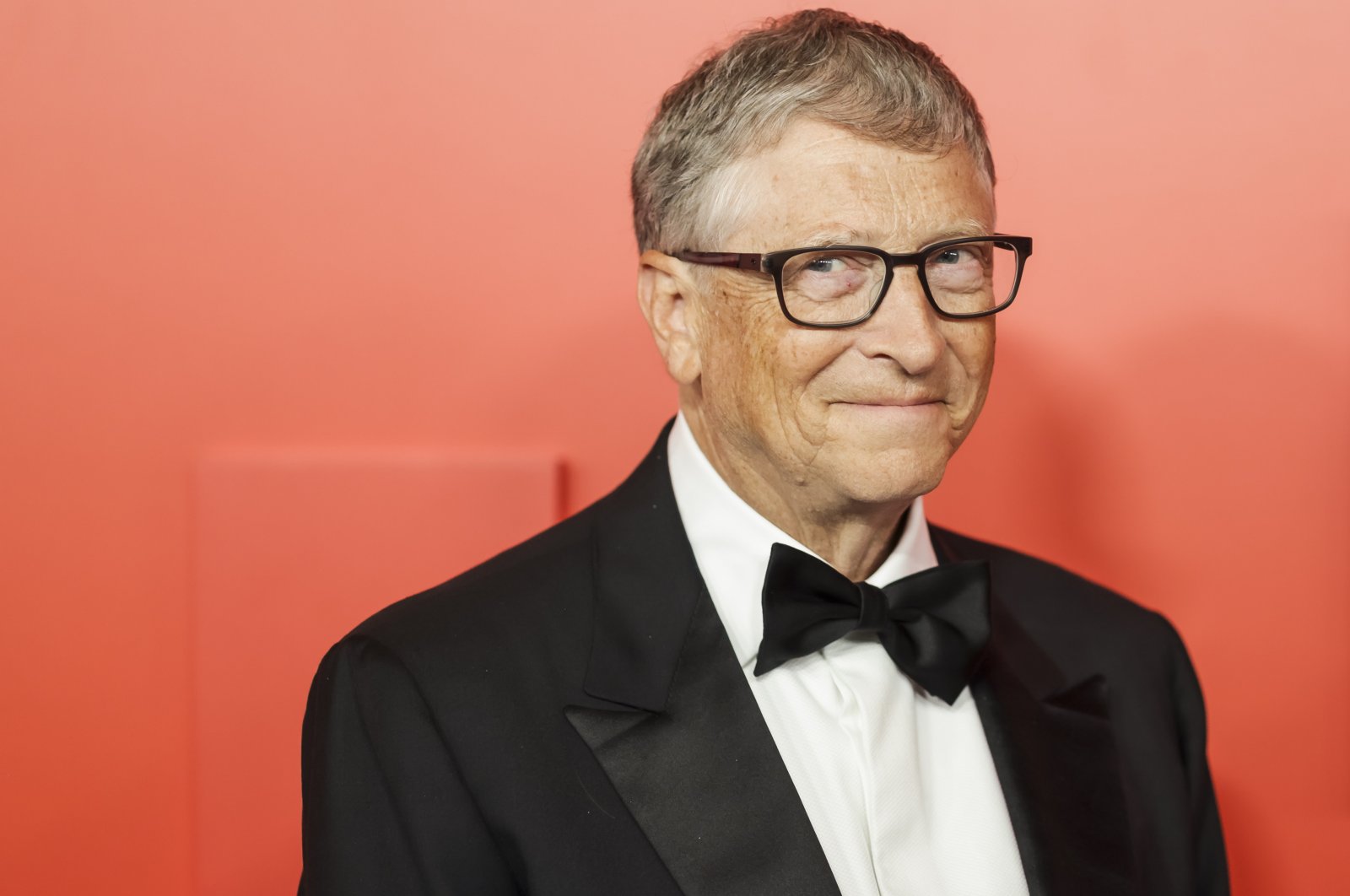 The "Lana" superyacht belonging to Bill Gates, one of the richest people in the world, has dropped anchor in the turquoise waters of Bodrum, Turkey.

Phoebe Adele Gates, daughter of billionaire businessman, also arrived to Bodrum after her father. Coming to the "Lana" by a transfer boat, Phoebe Adele was greeted by a total of 25 employees.

The 107-meter (350-foot) luxury yacht valued at $200 million visited the district of Muğla last year as well. Constructed in 2020 in Livorno, Italy, the 3,891-ton vessel has been spotted drifting around Bodrum Castle.

Ranking 60th on the list of the world's largest superyachts, it is said to cost 1.8 million euros ($1.87 million) to rent the Lana for a week. The yacht's hull and upper deck are constructed of aluminum.

The Lana has the capacity to host 16 guests in eight cabins in addition to 34 crew members, including the captain, in staff quarters. The sheer size of the vessel commands the attention of those who come across it.

On his previous visit, Gates and his entourage spent two hours touring Bodrum Castle, which is on the UNESCO World Heritage Tentative List and hosts the most important underwater archaeology museum in the world.