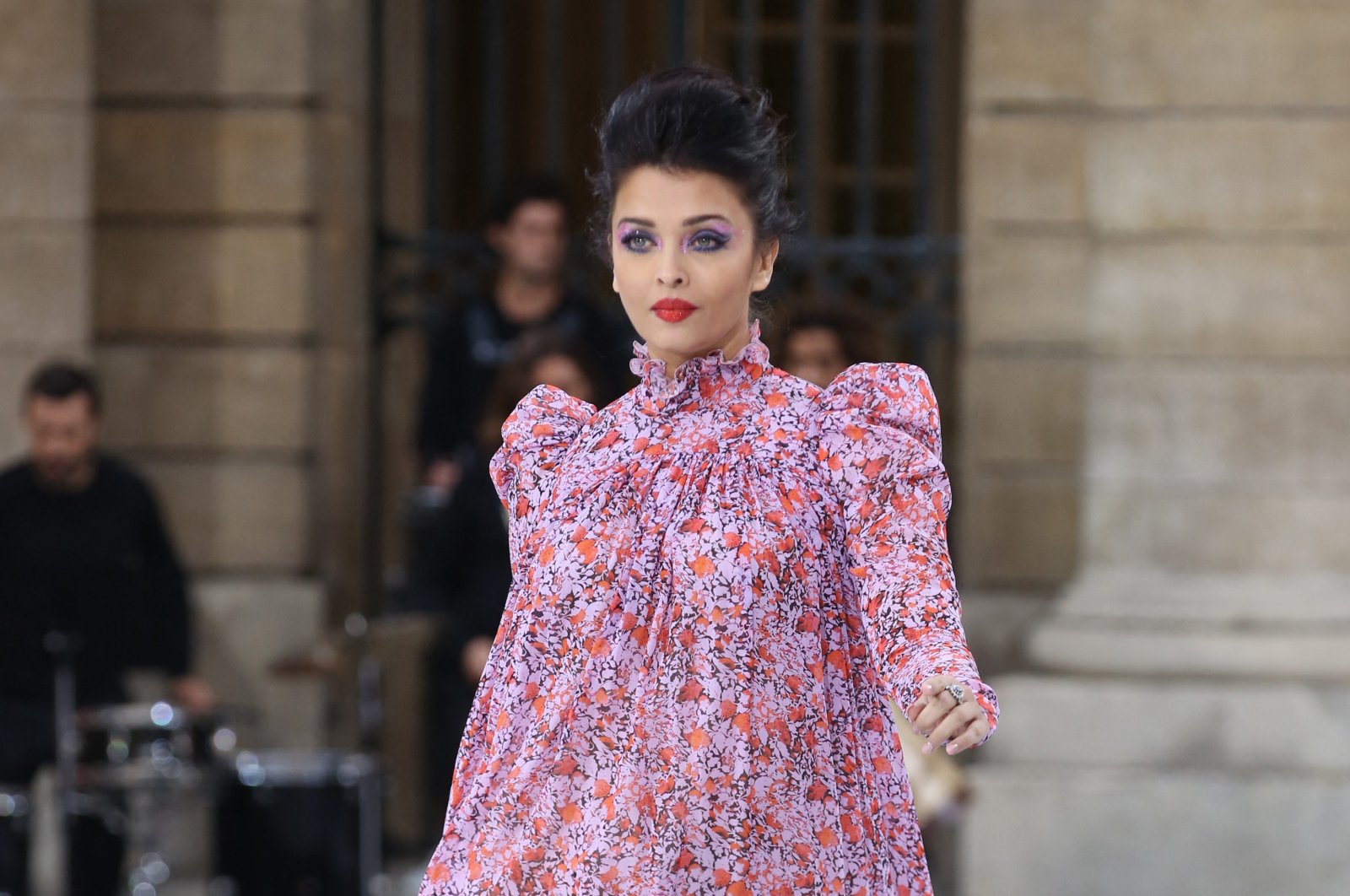 Bollywood superstar Aishwarya Rai has tested positive for the coronavirus, her actor husband Abhishek Bachchan said Sunday just a day after he and his father, screen legend Amitabh Bachchan, were admitted to hospital with the infectious disease.

Their eight-year-old daughter Aaradhya was also COVID-19 positive, he tweeted, adding that they were recovering at their home in Mumbai.

"Aishwarya and Aaradhya have also tested COVID-19 positive. They will be self quarantining at home... The rest of the family including my Mother have tested negative," Abhishek Bachchan tweeted.

Abhishek said he and his father were positive but both their cases were mild.

"My father and I remain in hospital till the doctors decide otherwise. Everyone please remain cautious and safe. Please follow all rules!"

Aishwarya Rai Bachchan took the Miss World crown in 1994 and made her acting debut in the late 1990s.

She went on to become one of the most famous Bollywood faces abroad as well as in India and has been a regular on the red carpet at the Cannes Film Festival. She married Abhishek Bachchan in 2007.

The elder Bachchan, 77 — idolized in India and affectionately known as "Big B" — has a more than four-decade-long career in the film industry.

He was voted "actor of the millennium" in a BBC online poll in 1999 and became the first Indian actor to gain a lookalike at London's Madame Tussauds waxworks museum.

India on Sunday reported its highest single-day virus tally of more than 28,600 cases, for a nationwide total of just under 850,000 infections.

The nation of 1.3 billion people is the third-worst infected in the world after the United States and Brazil.