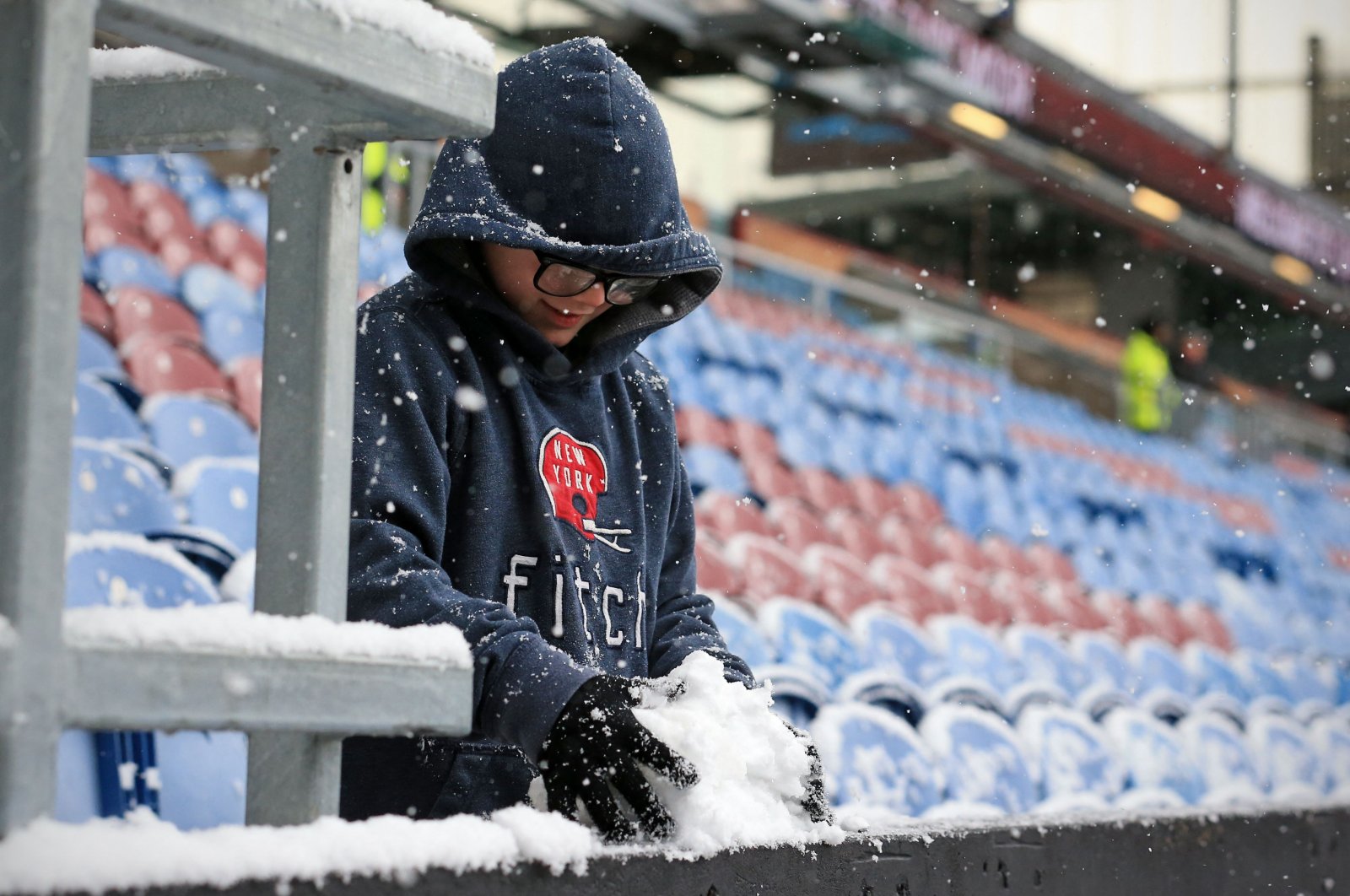 It is a tragic reality that abuse exists, particularly in sports. It has emerged at the forefront recently as courageous survivors have started coming forward. A new study, revealing the magnitude of the situation, showed that 75% of children have faced abuse in sports. However, unlike the prevailing assumptions, boys were more likely to be victims than girls, the study unearthed as it focused on more than 10,000 individuals in six European countries.

The most common form of abuse suffered by children taking part in sport outside of school was psychological, ranging from a lack of praise to humiliating treatment, the European Union-funded study shows.

Nearly two-thirds of those polled for the "Child Abuse in Sport: European Statistics (CASES)" study said they had suffered psychological abuse while 44% had experienced physical violence.

The report's lead author, professor Mike Hartill of Edge Hill University in England, said the findings show those who govern sport in Europe have done "too little" to safeguard children in sport and must do "far more than producing policy."

"Our findings are obviously of great concern. We have seen a number of high-profile cases of child abuse in sport in recent times, but this research helps us to understand the scale of the problem more clearly," Hartill said.

The study, led by Edge Hill University and the University of Wuppertal in Germany, questioned individuals aged between 18 and 30 who had taken part in sport when they were under 18.

The highest incidence of abuse was among children who had competed internationally – 84% at that level had experienced some form of abuse.

Hartill, a specialist in the sociology of sport, said the absence of praise or encouragement was often cited as a form of abuse.

"Withholding praise from children can be damaging. You can imagine that it could go from a mild occurrence to it being used as grooming for more serious abuse," he said, speaking at a symposium to launch the study at the headquarters of World Athletics in Monaco.

A total of 10,302 individuals were questioned in Austria, the Wallonia region of Belgium, Germany, Romania, Spain and Britain.

They were asked to complete an online questionnaire distributed by polling company Ipsos MORI, with interesting answers triggering further questions from researchers.

The highest prevalence of abuse was in Belgium at 80% while the lowest was in Austria with 70%.

Across all countries, with the exception of Austria, boys were significantly more likely to experience violence.

Co-author professor Bettina Rulofs said one finding in particular had surprised the researchers: "It is remarkable to have more males in the category of contact sexual violence than girls."

The authors said the report showed that many sports bodies had failed to widen their policies beyond safeguards against sexual violence to take in psychological issues.

Hartill said: "Unfortunately, these findings indicate a sector that has done too little to address deep-rooted issues within sports.

"Those that govern sport in Europe must do far more than producing policy. The problem is ultimately rooted within the nature of the relationships between adults and children within sport."

However, the report did find that the incidence of abuse in sport was lower than in wider society and it also noted that 85% of adults reported having a positive experience through sport as children.