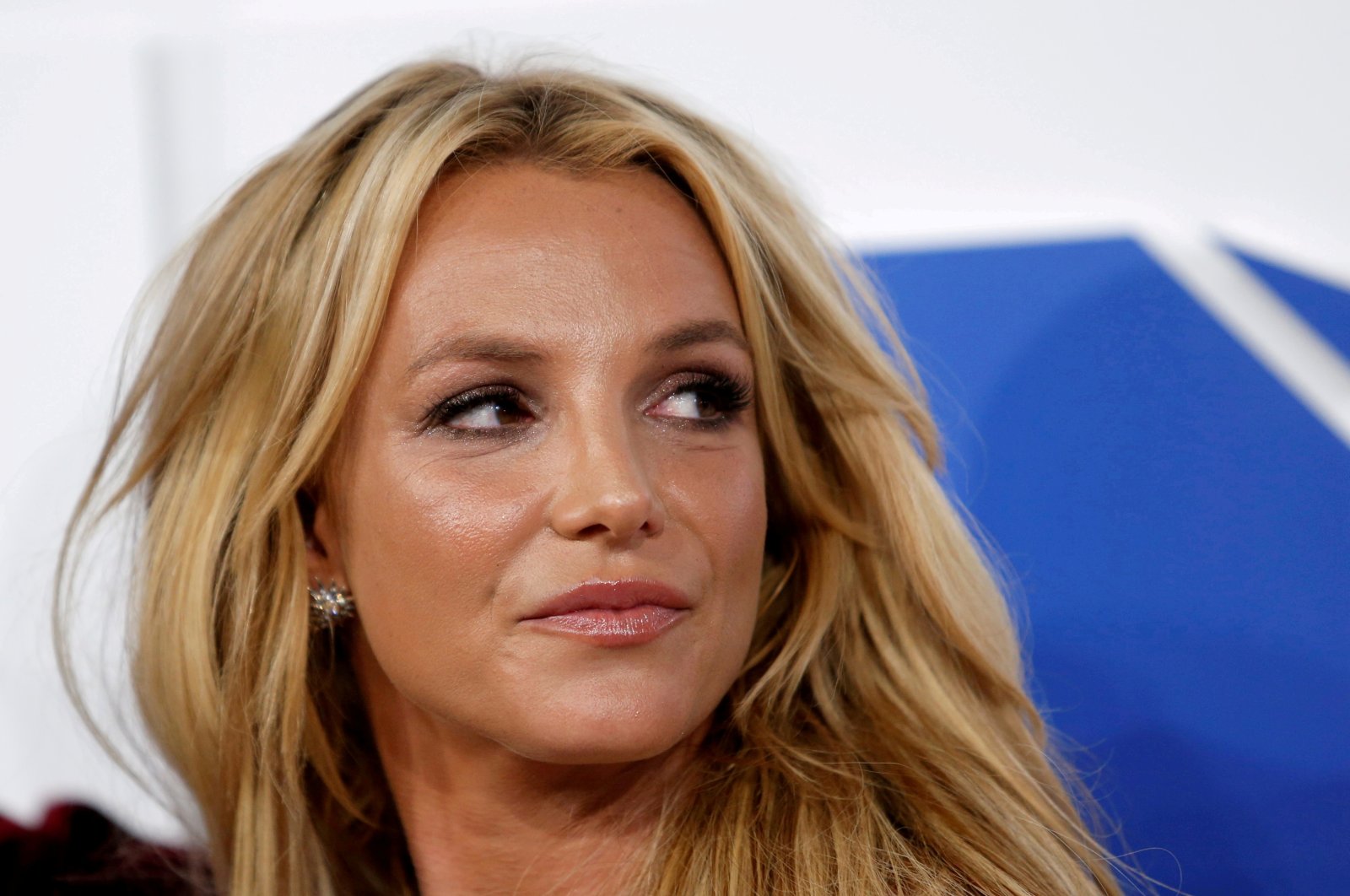 Against the backdrop of a viral movement calling for her freedom, Britney Spears is set to address a judge overseeing the conservatorship that has dictated her affairs and controlled her money since 2008.

If Los Angeles Superior Court Judge Brenda Penny does not make a last-minute decision Wednesday to seal the proceedings, Spears' words will be heard in open court for the first time in the 13-year conservatorship.

The hearing has been eagerly awaited by the fans in the so-called #FreeBritney movement, who feel she is being controlled unfairly against her will and are likely to gather outside the courthouse in large numbers.

Spears, who is scheduled to take part remotely, asked for the hearing so she could address the court directly.

Her court-appointed attorney, Samuel Ingham III, made the request at an April 28 hearing. He gave no indication of what the 39-year-old pop star wants to say.

But in recent court filings, Spears has sought a greater say over who runs the conservatorship, and has asked that her father, who had extensive power over her life and money for most of its existence, be removed.

Spears said through Ingham that she fears her father James Spears, and would not end a 2 1/2-year pause on her career as long as he has control over it.

The judge declined to remove James Spears entirely, though he now plays a smaller role. He serves as co-conservator of her finances along with estate management firm the Bessemer Trust, and in 2019 relinquished his role as conservator over his daughter's life choices to a court-appointed professional.

Last week, Britney Spears said on Instagram that she wasn’t sure if she will ever perform live again.

“I have no idea,” she said, answering a fan who asked when she planned to take the stage. “I’m having fun right now. I’m in a transition in my life and I’m enjoying myself. So that's it.”

Britney Spears has spoken in court in the conservatorship before, but the courtroom was always cleared and transcripts sealed.

The last time she was known to have addressed the judge was in May 2019.

Spears has since requested greater transparency from the court since then, and Penny has allowed far more to remain public.

The singer has never asked the court to end the conservatorship entirely, though she has emphasized in documents that she reserves the right to do so at any time.

It was put in place as she underwent a mental health crisis in 2008. She has credited it with saving her from financial ruin and keeping her a top flight pop star.

Her father and his attorneys have emphasized that she and her fortune, which court records put at more than $50 million, remain vulnerable to fraud and manipulation. Under the law, the burden would be on Spears to prove she is competent to be released and free to make her own choices.