Business etiquette: What to do when you don't know how to pronounce a person's name 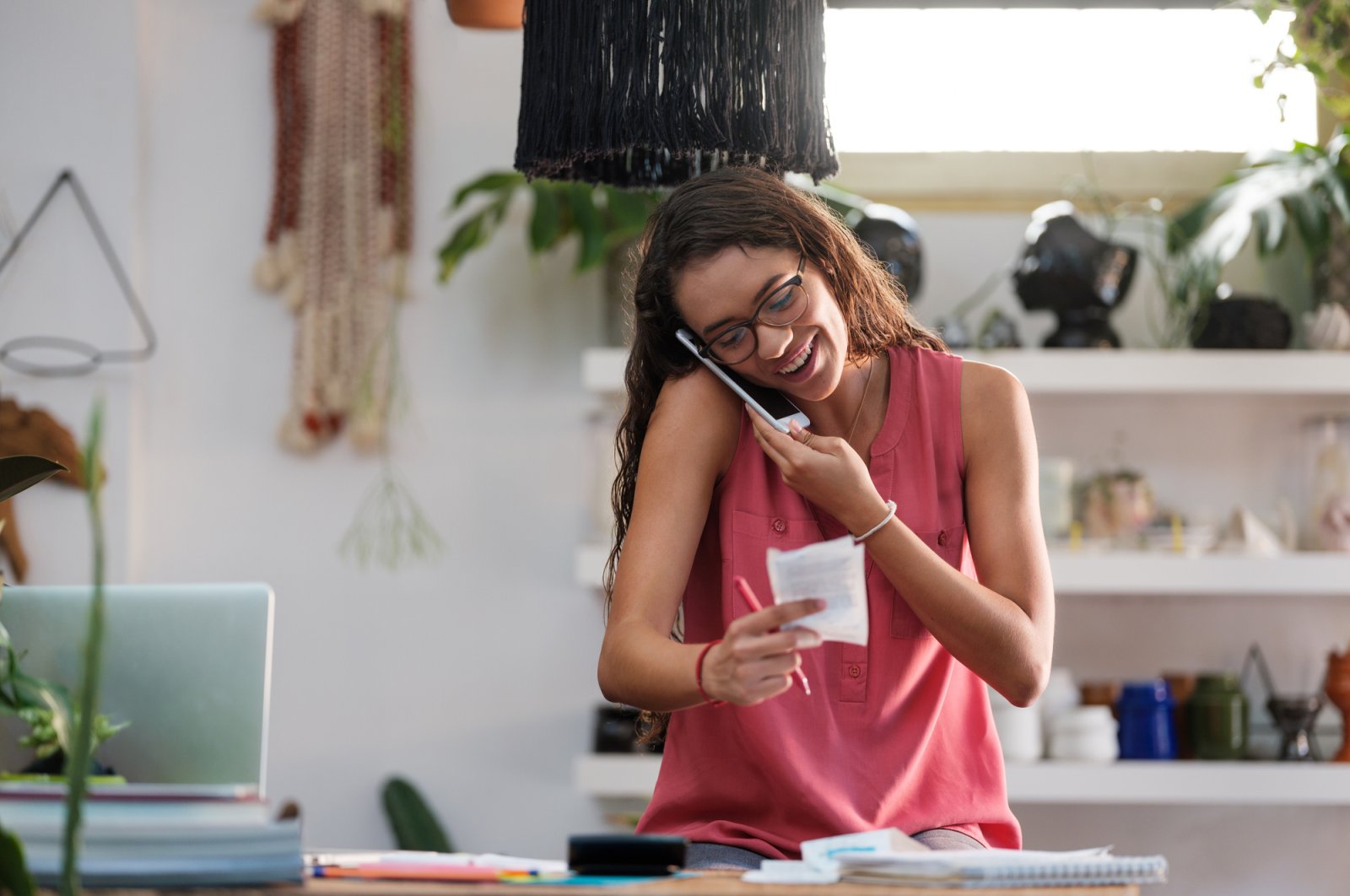 With more and more of us making business calls instead of holding meetings, it can be especially hard to hear someone's name correctly on the phone. (iStock Photo)
by Daily Sabah with DPA Mar 30, 2020 10:05 am
RECOMMENDED

It can happen to anyone during a business call: the person on the other end of the line speaks indistinctly, or the line is crackly, and you don't clearly hear their name. Times of self-isolation when you are not face-to-face and only communicate via phone or laggy video chat can make it particularly hard to make out some letters as well. But what should you do in such a situation?

Asking "What was your name again?" can be rather awkward, as it often sounds like you've simply forgotten. Imme Vogelsang, a business etiquette trainer and image consultant says it's better to say something like, "I didn't quite catch your name. Could you please repeat it?" Of course, most of us know the feeling when you ask a person this question five times and still don't manage to understand.

The name could simply just be hard to retain or more likely, you may not know how to spell it. In this case, follow-up with an email or a letter to save yourself from embarrassment. Don't hesitate to have the person spell their name for you; just be sincere and apologetic.

It can be mortifying to mispronounce someone's name during your initial business contact, be it over the phone or in person. To avoid getting it wrong, Vogelsang suggests checking with the person's head office first.

Gender mix-ups are another potential pitfall, particularly in formal emails where you have to address a person as Mr. or Mrs. This is especially true for unisex names like Charlie or Jamie, or Turkish names such as Deniz, Derya, Ege or Eren.

"Everyone feels a bit offended by an incorrect form of address," said Vogelsang, but added that nowadays an online search can almost always clear up any uncertainly.

If you have a gender-neutral name yourself, you can precede it with "Mr." or "Ms." and your surname in email correspondence to avoid possible confusion, she advises. And if your name is often mispronounced, she says it might not be worth correcting every time.

"If it's just a single contact, pointing out the mispronunciation may not be so important," she remarks.

But if you do correct the person, it's better to do so immediately and not after you've been in contact for a while. Otherwise, the person might think they sent you emails with your name written incorrectly.

And you should place the blame on yourself: "Sorry, I apparently didn't pronounce my name clearly."