Cyberpunk 2077: In between never-ending delays, crunch and death threats 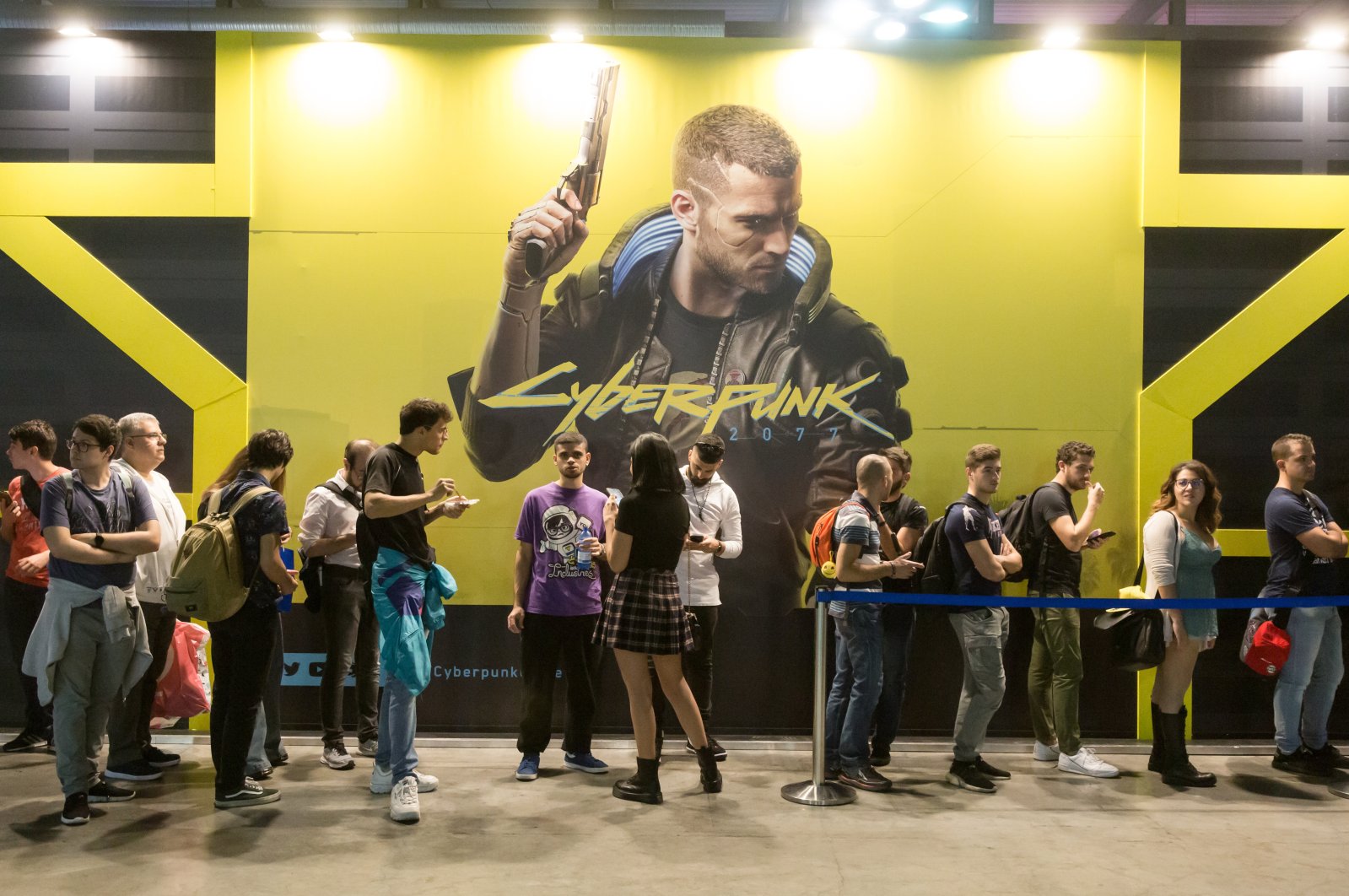 Who would have guessed that a game whose development kicked off around 2012 would make so many headlines years later, even though it has never been played by the public

When Cyberpunk 2077 was first revealed to the public, it was nearly eight years ago and the luckiest of us were rocking Nvidia’s then-flagship GeForce GTX 690 or console-friendly folks were struggling with the PlayStation 3’s never-ending updates, rarely finding an opportunity to even play a game. The Xbox 360 was doing much better, nearly dominating the console scene, while the machine that would later become the absolute king of the eighth console generation, the PS4, was in the making.

During that time, the people behind Cyberpunk 2077 were also working to develop the wildly successful Witcher 3: Wild Hunt, after having moderate and relatively big successes in the series’ predecessors, the Witcher and the Witcher 2: Assassins of Kings.

After Witcher 3 was finally released in 2015, the team at Poland’s CD Projekt Red more or less focused on their much anticipated Cyberpunk 2077, which they had been developing for at least three years at the time.

And after five years and many broken promises, we are still waiting for the game nobody doubts will perfectly portray a sci-fi dystopia. But this is where all the controversy starts.

A game that never comes

When Cyberpunk 2077’s first trailer was released, I was 22 years old. I am now 30, and I still haven’t played this game. It is understandable for a triple-A title to take so much time to develop, but eight years is kind of too much, in my opinion.

At 2019’s E3 conference, the initial release date for Cyberpunk 2077 was set for April 16, 2020. We were all amped up, starting to save money for a new graphics card to see Night City in its all glamor, but our plans to enjoy the potential masterpiece were about to be crushed by the then-upcoming coronavirus pandemic.

As with all sectors, the gaming industry took a big hit from the pandemic. Even though people’s interest in gaming consoles and PCs skyrocketed due to the overwhelming boredom stemming from being stuck at home during lockdowns, the development processes of the upcoming games were basically battered.

Everybody was trying to adapt to the new lifestyle imposed upon virtually all humans around the globe, and Poland was also struggling with its fair share of COVID-19 cases. So the Warsaw-based studio CDPR was, of course, having many problems that would collectively cause the seemingly never-ending delays.

After two delays, the internet and social media were basically plastered with memes. Some called the game a hoax that will never be published. A few doctored the now-famous yellow image the CDPR uses to make announcements for delays, instead writing silly things meant to make you angry, until you realize it’s a joke after reading it.

After the last delay, the absolutely unacceptable was about to happen.

Death threats for delaying a game

The tweet that was shared on Cyberpunk 2077’s official Twitter account informing the public that the game had been delayed once again, this time by 21 days to Dec. 10, sent social media into a new frenzy.

The horrible news was confirmed by Andrej Zawadzki, a senior game developer at CDPR.

“I want to address one thing in regards to the @CyberpunkGame delay. I understand you're feeling angry, disappointed and want to voice your opinion about it,” he said. “However, sending death threats to the developers is absolutely unacceptable and just wrong. We are people, just like you,” Zawadzki added, making me face-palm myself so hard I almost broke my neck.

How unacceptable, how inhumane, how uncivilized, how heinous of an act that could be. The hardworking people at CDPR have not done anything to deserve death threats.

Yes, they may have broken their promises; yes, their game may have already gone gold; yes, they were technically lying when they said “No more delays” on Twitter but we'd all benefit from some empathy.

The CDPR team has been developing this game for PC, PS4, PS4 Pro, XBox One S, XBox One X, XBox Series S, XBox Series X and even Google’s streaming game service Stadia, and amid all the problems associated with the pandemic, I might add.

The well-being of just one developer at CDPR is more important than the release of not one Cyberpunk 2077 but a thousand potential successors in the series. This behavior also serves to show how prevalent toxicity is in the gaming world of today. Maybe it’s time to think why that is, and how to prevent it.

Crunch is unacceptable, too

When we look on the other side of the coin, we can see a lot of in-company pressure too. Allegations of "crunch" were first revealed by Bloomberg reporter Jason Schreier, which goes to show the CDPR is not innocent, either.

Crunch, for those unfamiliar with the topic, is basically modern-day slavery. Nowadays it so common in the gaming industry that it has become a culture — a culture or belief that exploits employees' passion to produce results that comes at the expense of their mental health and continues despite the extreme fatigue and stress they experience.

“Anyone who’s experienced or written about crunch culture knows that it doesn’t have to be ‘mandatory’ to be mandatory. When an office embraces crunch, you’re in there constantly, working nights and weekends because it’s what’s expected of you,” Schreier says. “Sometimes your boss will tell you to stay late, but often, it just happens. Maybe you’re given too many tasks to finish in eight hours, or maybe you just don’t want to be the first person out the door.”

In his article, which received mixed reactions, Schreier says he only details the recent crunch at the CDPR, and adds that the company had imposed monthslong crunches on its employees before, saying that crunch “existed at CDPR for a long time.”

This puts the CDPR into a tough and hypocritical position as it was the first game developer to announce its anti-crunch stance. Still, it earned little praise when it addressed the issue in an email.

“Starting today, the entire (development) studio is in overdrive,” CDPR chief Adam Badowski allegedly said in an internal mail leaked to the press.

Telling employees to work “your typical amount and one day of the weekend,” basically six days a week, Badowski also undertook responsibility for the decision.

The crunches are at least expected to be paid, owing to Polish labor laws.

The situation around Cyberpunk 2077 is surely muddy but I hope it is released in time on Dec. 10 so we can enjoy the gorgeous dystopia that Night City is.

So come on, CDPR, we have a city to burn.