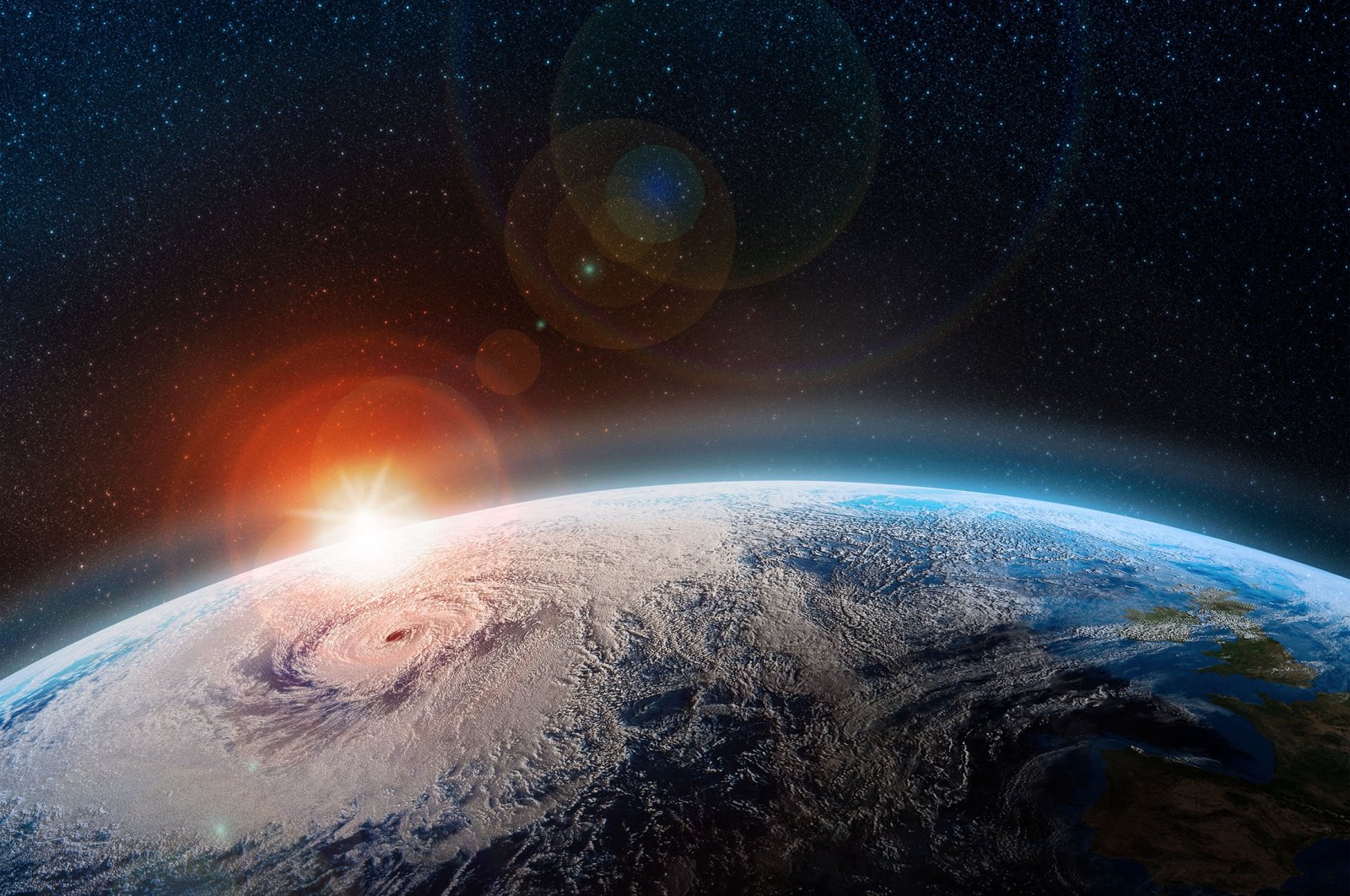 34 years ago 46 countries sighed the Montreal Protocol, which was designed to protect the ozone layer by phasing out the production of numerous substances that are responsible for ozone depletion; however, apparently, it wasn't only about the ozone layer.

A 1987 treaty to repair a thin layer of ozone in the atmosphere that shields life on Earth from cancer-causing ultraviolet rays probably had the unintended benefit of preventing runaway climate change, even if that danger persists for other reasons, researchers said Wednesday.

If the Montreal Protocol had not banned the manmade gases that dissolve naturally occurring ozone, by 2100 they would have heated up the planet's surface 2.5 degrees Celsius (4.5 degrees Fahrenheit) above-and-beyond warming caused by the carbon pollution humanity is struggling to curb today, they reported in the journal Nature.

An increase of barely 1C since the mid-19th century has seen climate change amplify deadly heatwaves, rainfall and coastal storms that are made more destructive by rising seas.

Even if nations manage against all odds to cap global warming below the Paris Agreement goal of 1.5C, the extra heat avoided thanks to the ozone treaty would have created an unliveable 4C world, the modelling study suggests.

It was already understood that the outlawed CFCs (chlorofluorocarbons) would have added roughly 1.5C to the global thermometer had they been allowed to further proliferate.

Besides their corrosive effect on the ozone layer, CFCs – widely used in the 1970s and 1980s as a refrigerant – are also a potent greenhouse gas that traps heat up to 10,000 times more efficiently than carbon dioxide.

But what researchers had neglected to investigate until now was the impact that extra UV radiation would have had on nature's capacity to absorb greenhouse gases.

Since about 1960, forests and soil have soaked up about 30% of all the CO2 humanity has chucked into the atmosphere–- even as those emissions have increased by half. Oceans have siphoned off another 20%.

They discovered that the ability of plants to absorb CO2 would have been severely degraded by the ozone-destroying molecules.

"A world where these chemicals increased and continued to strip away at our protective ozone layer would have been catastrophic for human health," said Young.

"But also for vegetation," he added. "The increased UV would have massively stunted the ability of plants to soak up carbon from the atmosphere, meaning higher CO2 levels and more global warming."

Continued growth in CFCs would have led to a worldwide collapse in the ozone layer by the 2040s, the model showed.

The researchers calculated that by century's end there would have been more than 2,000 billion fewer tonnes of CO2 stored in forests and soils – equivalent to 50 years' worth emissions at current levels.

That alone would have added nearly a full degree Celsius to global temperatures by 2100.

"This analysis reveals a remarkable linkage – via the carbon cycle – between two global environmental concerns: damage to the ozone layer and global warming," said co-author Chris Huntingford, a researcher at the U.K. Centre for Ecology & Hydrology.

Following the Montreal Protocol's entry into force, global concentrations of CFCs declined steadily until about 2012.

But in 2018, startled scientists discovered that the pace of that slowdown had dropped by half during the preceeding five years.

Because the chemical does not occur in nature, the change in pace could only have been produced by new emissions.

Evidence pointed to factories in eastern China. Once CFC production in that region stopped, the ozone layer's healing process appeared to be back on track.

A recent study, however, found that the ozone layer – which varies in altitude from 10 to 40 kilometres (6 to 25 miles) – is unexpectedly declining in the lower stratosphere over the planet's populated tropical and mid-latitude regions.

Up to now, CFCs and other molecules have mainly eroded ozone in the upper stratosphere and over the poles.