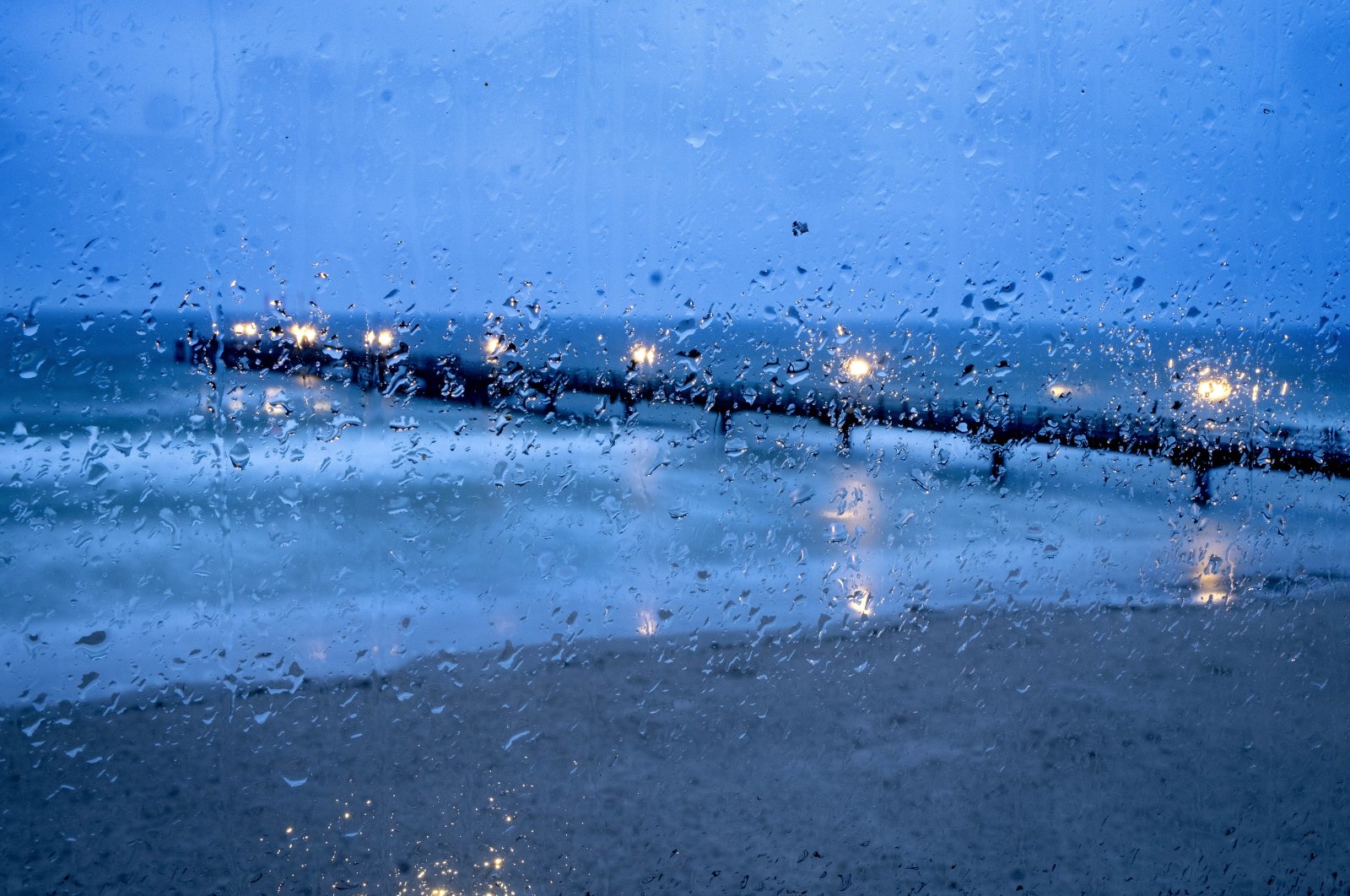 The spring of 2021 was the coldest in Europe in eight years, while temperatures in other regions, including northern Africa, the Middle East, northern and western Russia, were well above average, the World Meteorological Organization (WMO) said Tuesday.

"Europe had its coldest spring since 2013; the average March-May temperature was 0.45 degrees Celsius (0.81 degrees Fahrenheit) below the 1991-2020 average," said Clare Nullis, the spokesperson for the WMO, at a U.N. press briefing on World Oceans Day.

"Just because this year has got off to a relatively cool start by recent standards does not mean that we've hit the pause button on climate change."

The WMO says there is a 90% chance that one of the next five years will be the warmest on record.

Nullis cited data from the EU's Copernicus Climate Change Service that Europe's cold May contrasted with the global average temperature for the month, which was 0.26 C higher than the mean in 1991-2020.

Temperatures were well above average over western Greenland, North Africa, the Middle East, and northern and western Russia.

"Yesterday, we saw the release of very worrying figures from Mauna Loa (in Hawaii), the world's oldest benchmark atmospheric monitoring station, which has the longest track record of monitoring greenhouse gases," said Nullis.

"The monthly average CO2 concentration at Mauna Loa observatory reached a new record 419.13 parts per million (ppm) in May, up from 417.31 ppm in May 2020," she said, citing the U.S. National Oceanic and Atmospheric Administration and the Scripps Institution of Oceanography.

Nullis also said the rate of ocean warming over the past decade has increased.

"These CO2 figures which I mentioned are going to have a very real and very serious impact on the ocean, and this is because the ocean absorbs more than 23% of CO2 emissions."

According to the WMO, ocean acidification and marine heatwaves have already weakened coral reefs that shield coastlines and are vital marine ecosystems.

The ocean also absorbs more than 90% of the excess heat from human activities, with 2019 seeing the highest ocean heat content on record, and this trend likely continued in 2020, said the WMO.

In the last 30 years, between 25% and 50% of the world's live coral have been lost, "and it is predicted that by mid-century we could lose functional coral reef ecosystems around most of the world," according to a report from the U.N. Environment Programme and Food and Agriculture Organization issued for World Environment Day on June 5.