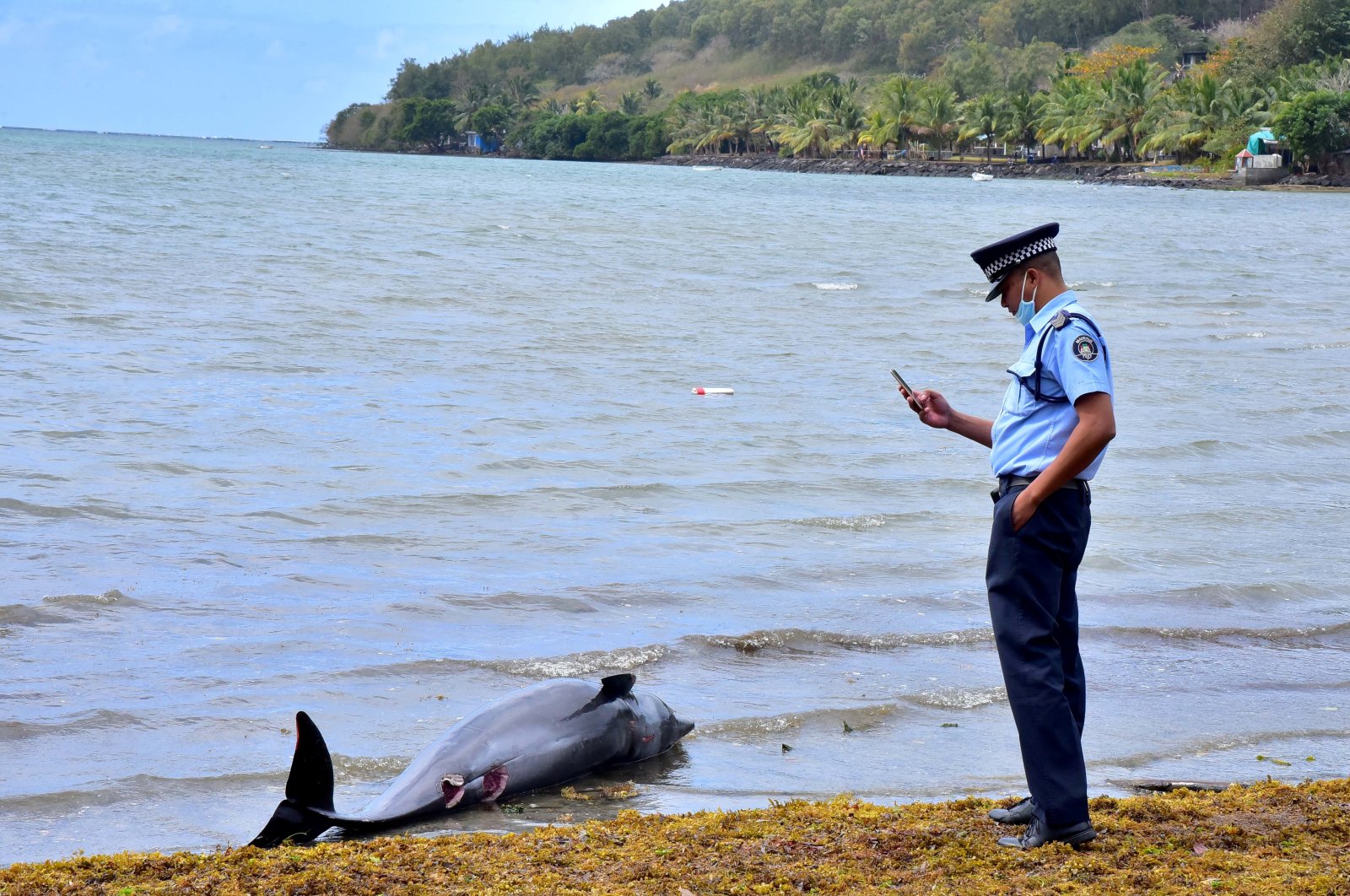 The number of dead dolphins found washed up in Mauritius following a catastrophic oil spill has risen to 39, a government official said on Friday.

"There are 39 in total," Jasvin Sok Appadu, spokesman at the Ministry of Blue Economy, Marine Resources, Fisheries and Shipping, told German Press Agency (DPA), up from 27 on Thursday.

Initial autopsy results showed no signs that oil had caused the mammals' deaths, Appadu has said.

Environmentalists disagree, pointing out that the dolphin deaths come just weeks after a Japanese vessel ran aground near the Indian Ocean island, spilling some 1,000 metric tons of oil into the sea.