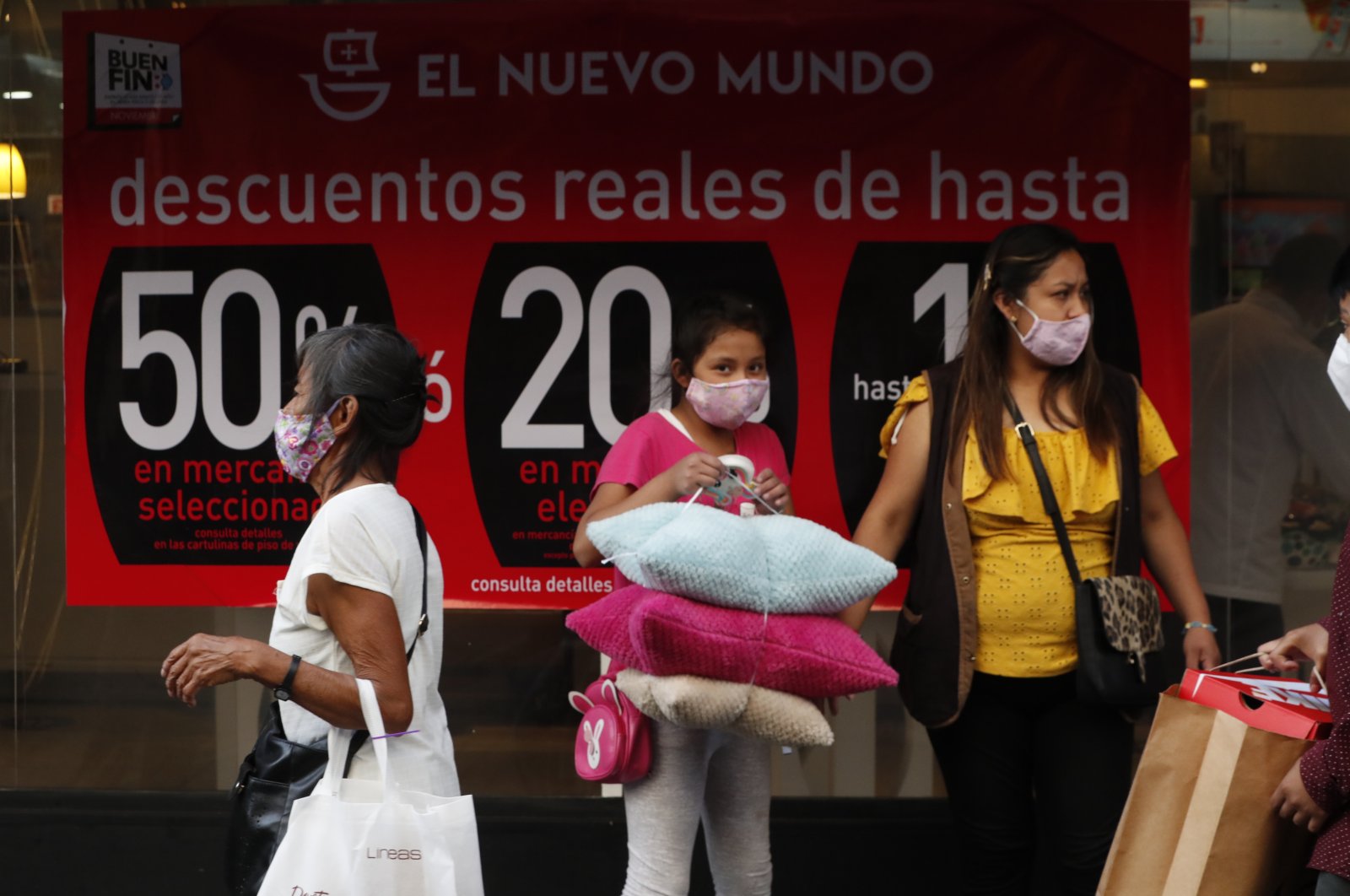 Solidarity vs collective suicide: COP27 and highway to climate hell

By promoting materialism and acting as "architects of desire," the advertising industry is fueling overconsumption. According to executives, the industry has the potential to become the driving force behind driving greener choices. But making that shift might require new metrics to measure the climate-heating emissions from the "uplift" in sales advertising promotes, industry experts said at the COP26 U.N. climate talks, due to close this weekend in Glasgow.

"Some of the most creative, inventive, persuasive people come into this industry" – and that could drive "an incredible ability to engage and inspire people with climate solutions," said Solitaire Townsend, co-founder of Futerra, a creative agency focused on sustainability.

But right now advertising "is too often selling destruction," she said, whether promoting continuing use of fossil fuels or flogging other high-carbon, planet-endangering behavior such as throw-away fashion.

The good news for ad agencies, she said, is that many people want to switch to climate-smarter choices but are struggling to find them or figure out how to make needed changes.

A poll her agency carried out early this year with market researchers Ipsos MORI, of 20,000 consumers in 27 wealthy and developing countries, found 77% now care about climate change."

In marketing speak, we have a clear market," said Townsend, whose firm has offices in London, New York and Stockholm.

But 11% of those surveyed think people won't be able to cut emissions and solve the climate change crisis – a figure that rises to 50% in India. Fatalism is worst among youth, she said.

"One in five young people across the world think we can no longer do anything to prevent climate change," she said. "This is a huge concern."

Ben Page, CEO of Ipsos MORI, noted that to encourage action on climate change, "we need to focus on solutions more than terrifying people about an existential threat."

A revamp of advertising could help promote the message that change is possible and popularise low-carbon choices, whether electric cars or sustainable clothing, Townsend said.

"Consumers across the world are guilty, they worry about their own footprint, they want to have the solutions," she said.Traditional marketing, which focuses on "selling more crap to more people," needs to give way to advertising that helps that new generation of more climate-conscious consumers make smarter choices, she added.

For the moment, many advertising firms are making net-zero pledges to reduce their own emissions, she and others said.

But their focus needs to be not on cutting emissions from their direct operations – which are relatively tiny, Townsend said – but on the emissions their messages drive.

"The major impact of the advertising industry is its 'brainprint,' the emissions of influence, the ability to normalise, obfuscate (or) greenwash some of the bad practice we see around the world," she said.

One way to trigger a shift among advertising firms would be to create a new metric that tracks emissions associated with purchases driven by ad campaigns, said Jonathan Wise, co-founder of Purpose Disruptors, a group of ad industry "insiders pressing for change.

"Some financial firms, for instance, now monitor their "financed emissions" or the greenhouse gases associated with the loans and investments they make, Wise told an event on the sidelines of COP26.

Major banking group HSBC, among others, has committed to achieving net-zero "financed emissions.

"Wise thinks advertising firms should adopt a similar metric he is developing for "advertised emissions," combining advertising spending, the resulting increase in sales and the "carbon intensity" of the product or service sold.

Ad agencies could then lower their score by, for instance, persuading traditional automotive clients to spend more on promoting electric vehicle sales or getting burger chains to tout their tasty plant-based burgers.

"This is the magic of advertising - to draw the future forward and create demand for these low-carbon alternatives," Wise said.

The metric could help ad firms encourage clients to focus on promoting their climate-smart products, push agencies to seek out new green-leaning clients and, over time, shrink advertising for climate-harming products.

It might also fit with new net-zero pushes by industries blamed for high emissions, such as one at COP26 by British fashion houses asking U.K. clothing companies to halve their carbon emissions by 2030.

Bridget Jackson, business engagement lead for the U.K.'s COP26 team of "climate champions," said polls show consumers "are increasingly concerned about climate change - and yet we still see consumption and emissions going up."

Advertising is one reason for that, she said. That means the firms behind it – "the architects of desire" for millions of people – "have a really important role to play in helping us get to zero carbon emissions," she emphasized.

Solidarity vs collective suicide: COP27 and highway to climate hell