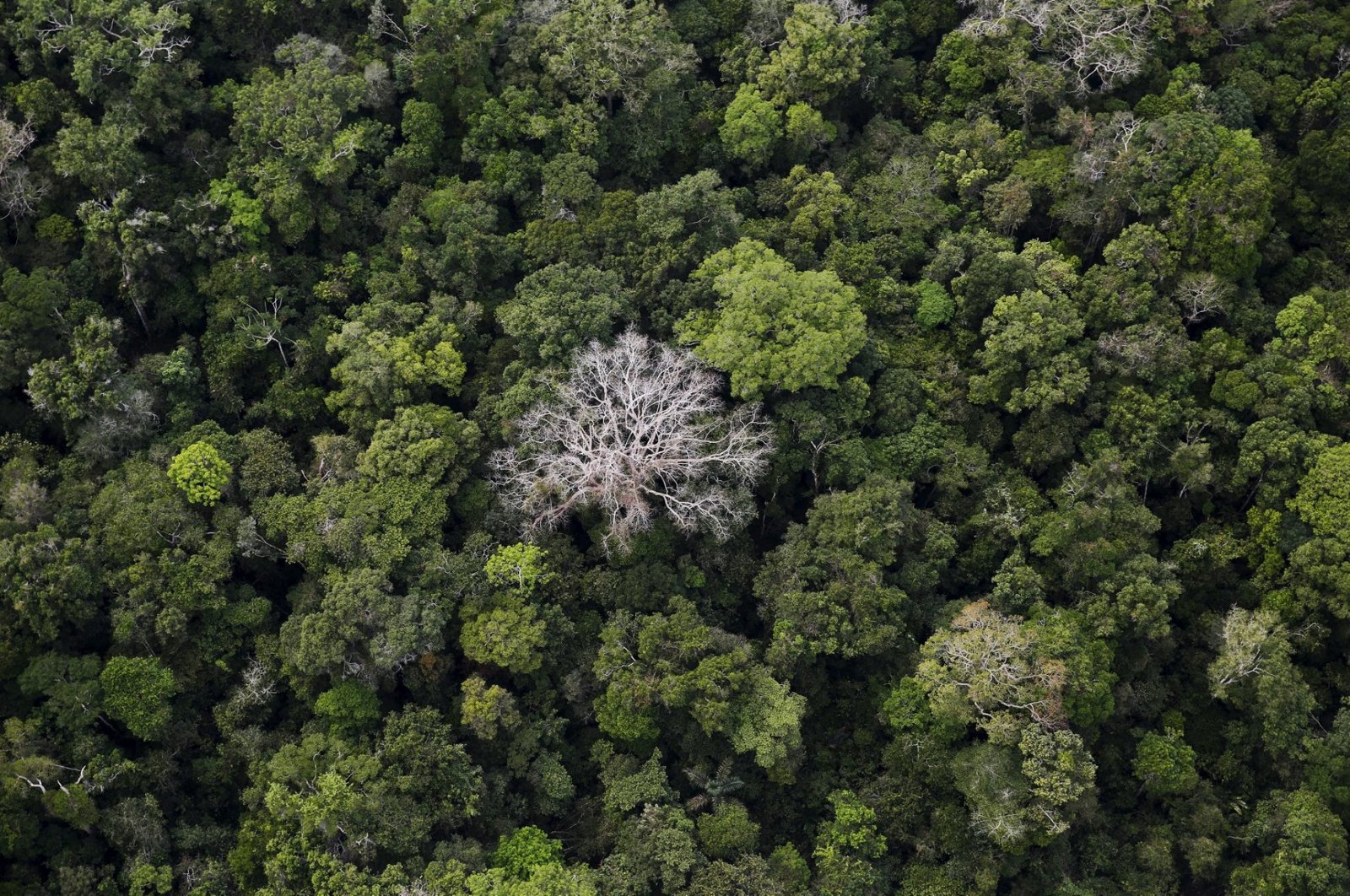 The largest swath of tropical rainforest on Earth, the Amazon rainforest, is now contributing to climate change rather than helping to mitigate it.

A new study, launched by a group of climate scientists and the National Geographic Society analyzed the influence of the Amazon rainforest on global climate and Earth’s rising temperatures.

According to the study that was published in the journal Frontiers in Forests and Global Change, the Amazon rainforest is now a contributor to rising temperatures due to increasing greenhouse gas emissions coming from itself.

For many years scientists have expressed concern that rising temperatures, drought, and deforestation are reducing the capacity of the Amazon rainforest to absorb carbon dioxide from the atmosphere. Basically, the forest is now spewing out higher levels of methane and nitrous oxide than it is soaking up carbon dioxide.

“We conclude that current warming from non-CO2 agents (especially methane and nitrous oxide) in the Amazon Basin largely offsets – and most likely exceeds – the climate service provided by atmospheric CO2 uptake,” the researchers concluded in their paper.

The forest loss is also a major contributor to climate-warming emissions, with the dense tropical forest vegetation representing the largest living reservoir of carbon.

Logging and land conversion, mainly for agriculture, have wiped out 34% of the world's original old-growth tropical rainforests, and degraded another 30%, leaving them more vulnerable to fire and future destruction, according to an analysis by the non-profit Rainforest Foundation Norway.

More than half of the destruction since 2002 has been in South America's Amazon and bordering rainforests. Last year a study showed that deforestation in the Amazon destroyed an area bigger than Spain from 2000 to 2018, wiping out 8% of the world's biggest rainforest.

As more rainforest is destroyed, there is more potential for climate change, which in turn makes it more difficult for remaining forests to survive, said the report's author Anders Krogh, a tropical forest researcher.

"It's a terrifying cycle," Krogh said. The total lost between just 2002 and 2019 was larger than the area of France, he found.

The rate of loss in 2019 roughly matched the annual level of destruction over the last 20 years, with a football field's worth of forest vanishing every six seconds, according to another recent report by the World Resources Institute.

The Brazilian Amazon has been under intense pressure in recent decades, as an agricultural boom has driven farmers and land speculators to torch plots of land for soybeans, beef and other crops. That trend has worsened since 2019, when right-wing President Jair Bolsonaro took office and began weakening environmental enforcement.

But the Amazon also represents the best hope for preserving what rainforest remains. The Amazon and its neighbors – the Orinoco and the Andean rainforest – account for 73.5% of tropical forests still intact, according to Krogh.

The new report "reinforces that Brazil must take care of the forest," said Ane Alencar, a geographer with the Amazon Environmental Research Institute who was not involved in the work. "Brazil has the biggest chunk of tropical forest in the world and is also losing the most."

Southeast Asian islands, mostly belonging to Indonesia, collectively rank second in terms of forest destruction since 2002, with much of those forests cleared for palm oil plantations.

Central Africa ranks third, with most of the destruction centered around the Congo River basin, due to traditional and commercial farming as well as logging.

Forests that were defined in the report as degraded had either been partially destroyed, or destroyed and since replaced by secondary forest growth, Rainforest Foundation Norway said.

That report's definition for intact forest may be overly strict, cautioned Tasso Azevedo, coordinator of the Brazilian deforestation mapping initiative MapBiomas. The analysis only counts untouched regions of at least 500 square kilometers (193 square miles) as intact, leaving out smaller areas that may add to the world's virgin forest cover, he said.

Krogh explained that this definition was chosen because smaller tracts are at risk of the "edge effect," where trees die faster and biodiversity is harder to maintain near the edge of the forest. A forest spanning 500 square kilometers can fully sustain its ecosystem, he said.