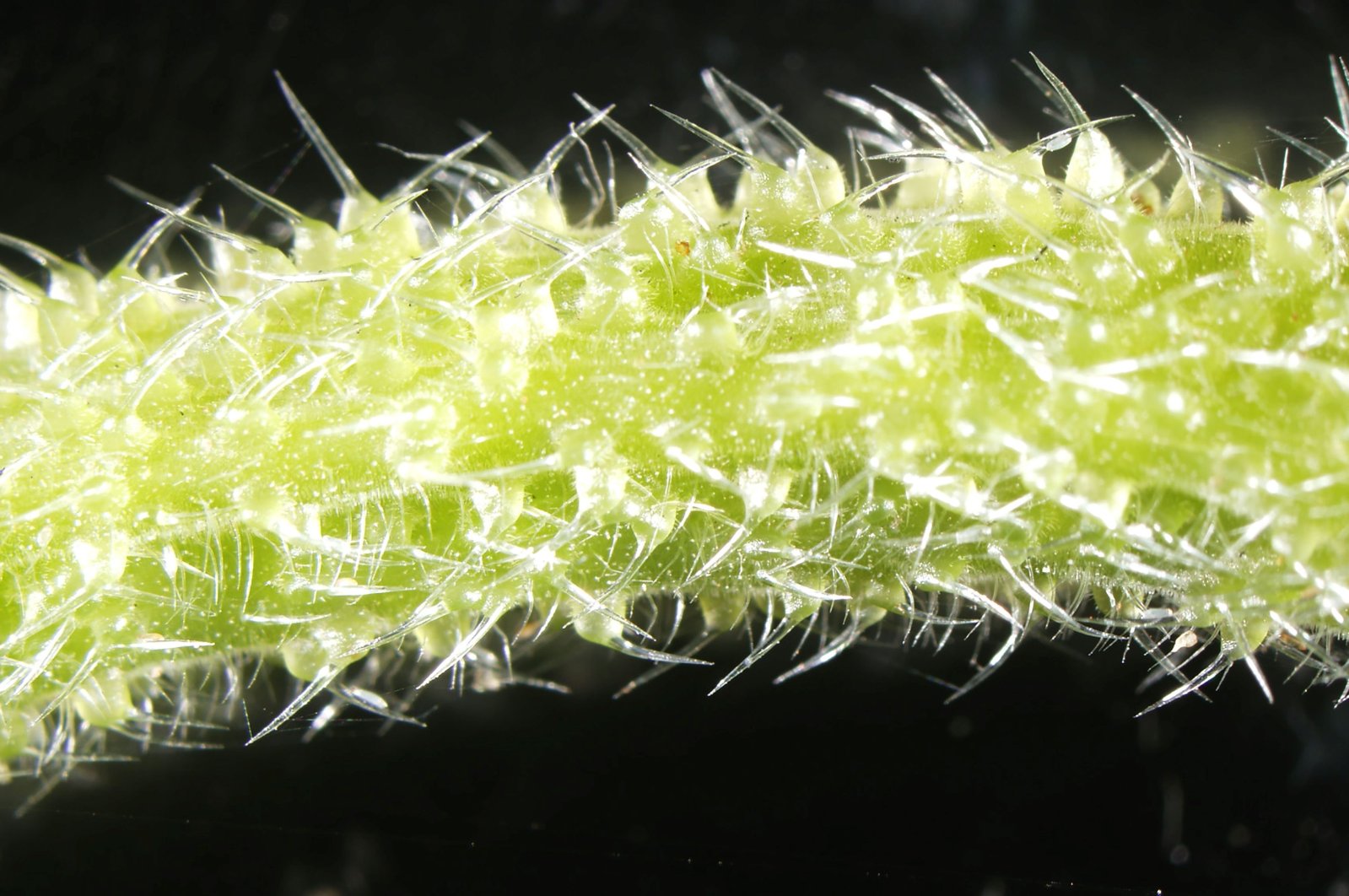 Australia is notorious for its venomous spiders, snakes and sea creatures, but researchers have now identified "scorpion-like" toxins secreted by a tree that can cause excruciating pain for weeks.

Split-second contact with the dendrocnide tree, a rainforest nettle known by its indigenous name gympie-gympie, delivers a sting far more potent than similar plants found in the United States or Europe.

The tree, which has broad oval- or heart-shaped leaves, is primarily found in the rainforest areas of northeast Queensland, where it is notorious among hikers.

A team of Australian scientists said they now better understand why the gympie-gympie's sting haunts those unlucky enough to brush up against its leaves.

Victims report an initial sting that "feels like fire at first, then subsides over hours to a pain reminiscent of having the affected body part caught in a slammed car door," the University of Queensland researchers said Thursday.

In the final, drawn-out stages, simply taking a shower can reignite the pain.

Though the gympie-gympie is covered in fine needle-like hairs similar to other nettles, previous testing for common irritants such as histamines came up empty.

Irina Vetter, an associate professor at the University of Queensland's Institute for Molecular Bioscience, said the research team discovered a new class of neurotoxin miniproteins, which they christened "gympietides."

"Although they come from a plant, the gympietides are similar to spider and cone snail toxins in the way they fold into their 3D molecular structures and target the same pain receptors – this arguably makes the gympie-gympie tree a truly 'venomous' plant," she said.

Australia is already infamous for its venomous fauna including snakes, box jellyfish, blue-ringed octopus and funnel-web spiders, although deaths in humans from bites or stings are rare.

Vetter said the long-lasting pain inflicted by the tree may be explained by the gympietides permanently altering the chemical makeup of the affected sensory neurons – not due to the fine hairs getting stuck in the skin.

The scientists hope their research, published in peer-reviewed journal Sciences Advances, will eventually help lead to better pain relief treatment for people who have been stung.